Worker killed in incident at Syncrude oilsands mine 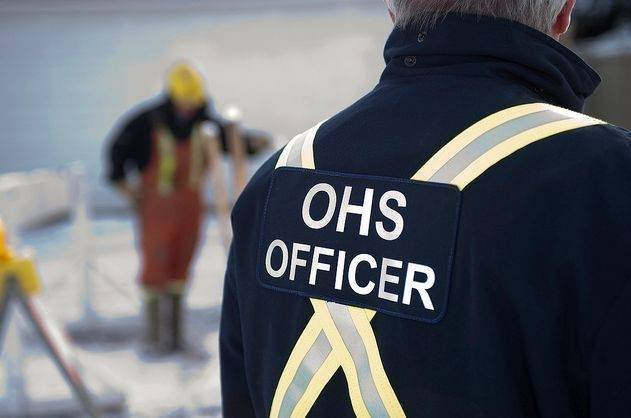 Oil producer Syncrude is investigating after a contract worker was killed at one of the company's oilsands mines in Northern Alberta on Sunday night.

In a press release Monday, Syncrude said an incident happened at 9:30 p.m. Sunday night at the company's Aurora mine, about an hour's drive north of Fort McMurray. The release didn't specify what happened, but said emergency responders were unable to save the worker.

"Our thoughts are with the family and friends at this difficult time," said Steve Yatauro, the company's senior vice-president of production.

No other workers were injured in the incident.

In its statement, Syncrude said it is working with the RCMP and Alberta Occupational Health and Safety, as well as conducting its own investigation.

Who says humans no longer

Who says humans no longer practice human sacrifice? Of course we do. It happens daily in the ranks of the lowest, ill trained, ill paid, most disposible human fodder.

Chalk one more up to the Temple of Capitalist Greed.