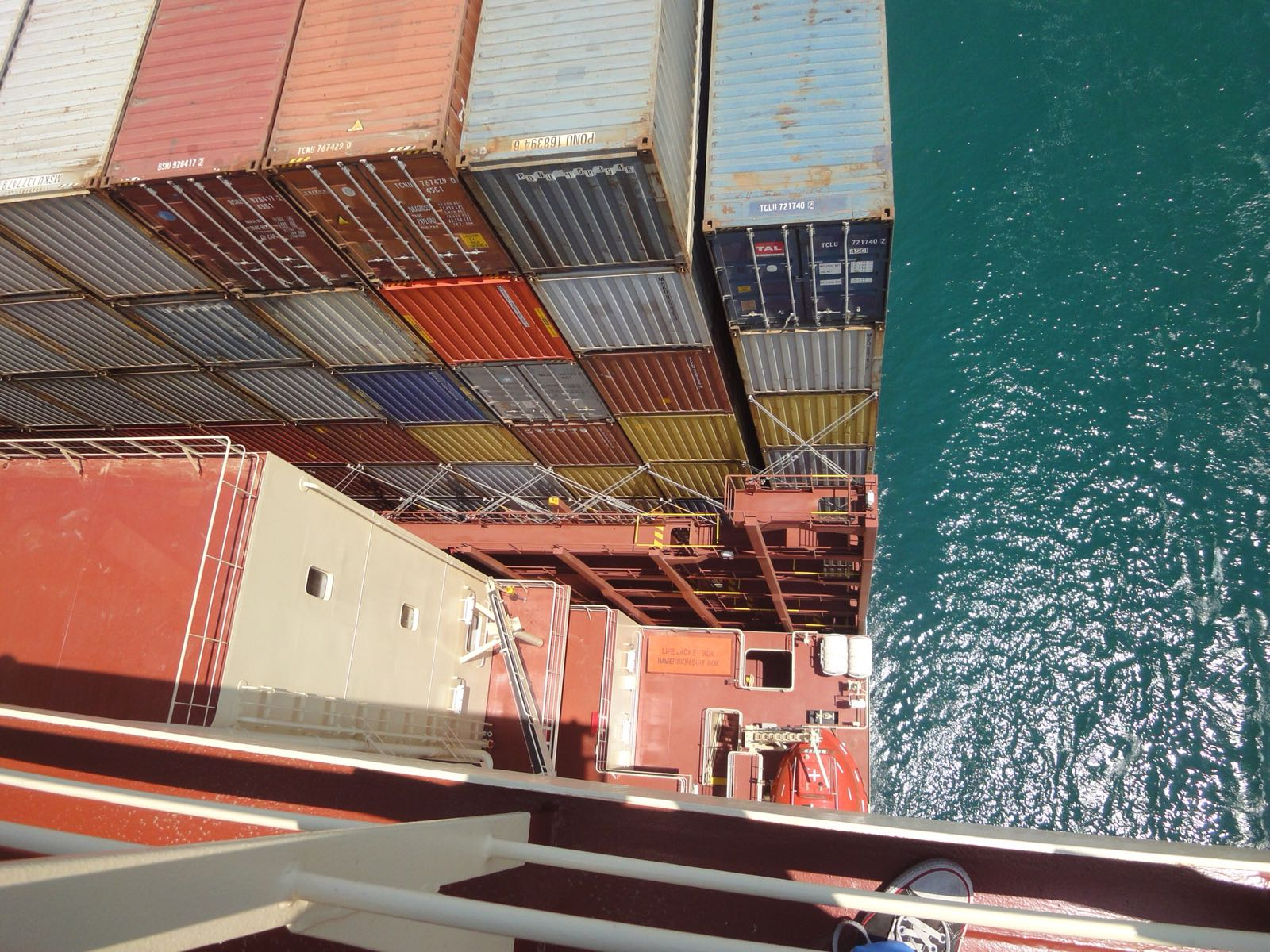 The Monaco Maersk, an "ultra large" container ship that's similar to the type that uses heavy fuel oil, in 2018. Photo by IMO
Previous story
Next story

Canada has joined three other countries in examining the environmental consequences of using dirty, cheap marine fuel in the Arctic, including an alternative fuel currently growing in popularity with the international shipping industry.

Researchers from Canada, Finland, the Netherlands and South Korea submitted a report to the UN's maritime agency showing how the spread of black carbon — small airborne particles that are harmful to human health, and accelerate global heating — could be limited by policies that crack down on fuel oil.

The report comes as the agency, the International Maritime Organization (IMO), prepares to examine whether its latest move to cap the amount of sulphur that’s allowed in the thick fuel guzzled by large cargo ships and cruise ships, is unintentionally growing the emissions of black carbon, a separate pollutant.

"Canada is committed to working with its IMO counterparts on a coordinated global response to address black carbon," departmental spokesman Simon Rivet told National Observer, in response to questions about the report.

The agency's pollution body is set to meet Feb. 17 to discuss the issue. "Transport Canada will be an active participant in these discussions," confirmed Rivet. He said the department recognizes "the importance of fuels being as clean as possible" as well as "the importance of the development of an international approach" through the agency.

A spokesperson for the IMO said the pollution body has already received “a number of submissions” on the issue of black carbon in the Arctic.

The IMO put new rules in place starting Jan. 1 that are meant to stop ships from burning sulphur-rich fuel, which produces sulfur dioxide that is harmful to the eyes and lungs, creates acid rain and is linked to hundreds of thousands of deaths each year. Canada's marine-safety inspectors are currently enforcing this rule.

But in an ironic twist, the environmentally-friendly move could have the effect of unleashing another problem, according to the Clean Arctic Alliance, a coalition of environmental groups that includes Greenpeace and Stand.Earth.

They say that the new, alternative fuel blends being marketed by oil and gas companies as a way of complying with the IMO’s sulphur cap, known as “very low sulphur fuel oil” or VLSFO, release greater amounts of black carbon when burned.

A coalition of environmental groups say the use of alternative fuels to comply with a crackdown on sulphur may unintentionally "accelerate the melting of Arctic sea ice and have a major impact on Earth’s climate."

The use of these types of fuels “will lead to a massive increase in black carbon emissions” that will “both accelerate the melting of Arctic sea ice and have a major impact on Earth’s climate,” argued the alliance’s lead advisor Sian Prior.

The environmental coalition has pointed to research published by Germany and Finland that claims when VLSFO blends are burned, they can release aromatic compounds like benzene. Under certain conditions, that leads to an increase in black carbon, the research shows, by as much as 85 per cent.

Black carbon magnifies the effects of the climate crisis in the Arctic — already a sensitive ecological area thanks to melting permafrost — because when it settles on the ground, it makes the white ice or snow absorb more sunlight, the same way that a black t-shirt is warmer than a white t-shirt in the hot sun.

One prominent Canadian fossil fuel company has been one of those that are marketing a new fuel blend as a way to comply with the new rule. In a press release last fall, Irving Oil showcased its own VLSFO that it produces at its Whitegate Refinery in Ireland.

“As the marine fuel industry prepares for the IMO to implement new low-sulphur standards beginning in 2020, Irving Oil is ready,” it stated.

There is no indication that the VLSFO specifically produced by Irving leads to heightened black carbon emissions. Irving Oil did not respond to multiple emails and a phone call request for comment before publication.

The Dec. 13, 2019 report from Canada and the three other nations identified six “appropriate” policies that could control black carbon in the Arctic, one of which is a ban on heavy fuel oil, with a switch to cleaner fuels.

In order for such a ban to be effective, they said, it should also “prohibit VLSFO” and other fuels with high aromatic content. “Desulfurized residual fuels or VLSFO may not reduce black carbon, and could be more toxic than conventional fuels because of high aromatic contents,” reads the report.

Transport Canada's Rivet said the findings in the report "do not necessarily reflect Canada’s views on VLSFO." Ottawa is in agreement only that the report accurately represents the discussions held at the scientific meeting.

The department is still considering a proposal to ban all heavy fuel oil for ships operating in the Arctic.

More than half of all black carbon emissions in Canada came from the transportation sector, but most of those are from diesel engines for land use, particularly off-road diesels used in construction, mining, logging and farming.

The marine transportation sector released 2,761 tonnes of black carbon in 2017, compared to 8,712 tonnes released by off-road transport vehicles, according to a 2019 federal report.

The air on cruise ships may be filthier than the world’s most polluted cities: study

It seems no matter how one

It seems no matter how one parses the burning of fossil fuels, disastrous effects arise from the combustion. Until the petro chemical scientists and engineers finally create/find carbon neutral/toxin neutral forms of fossil fuel energy, it appears suicidal to continue using this resource.