With oilsands mine on the line, Teck announces 'carbon neutral' goals 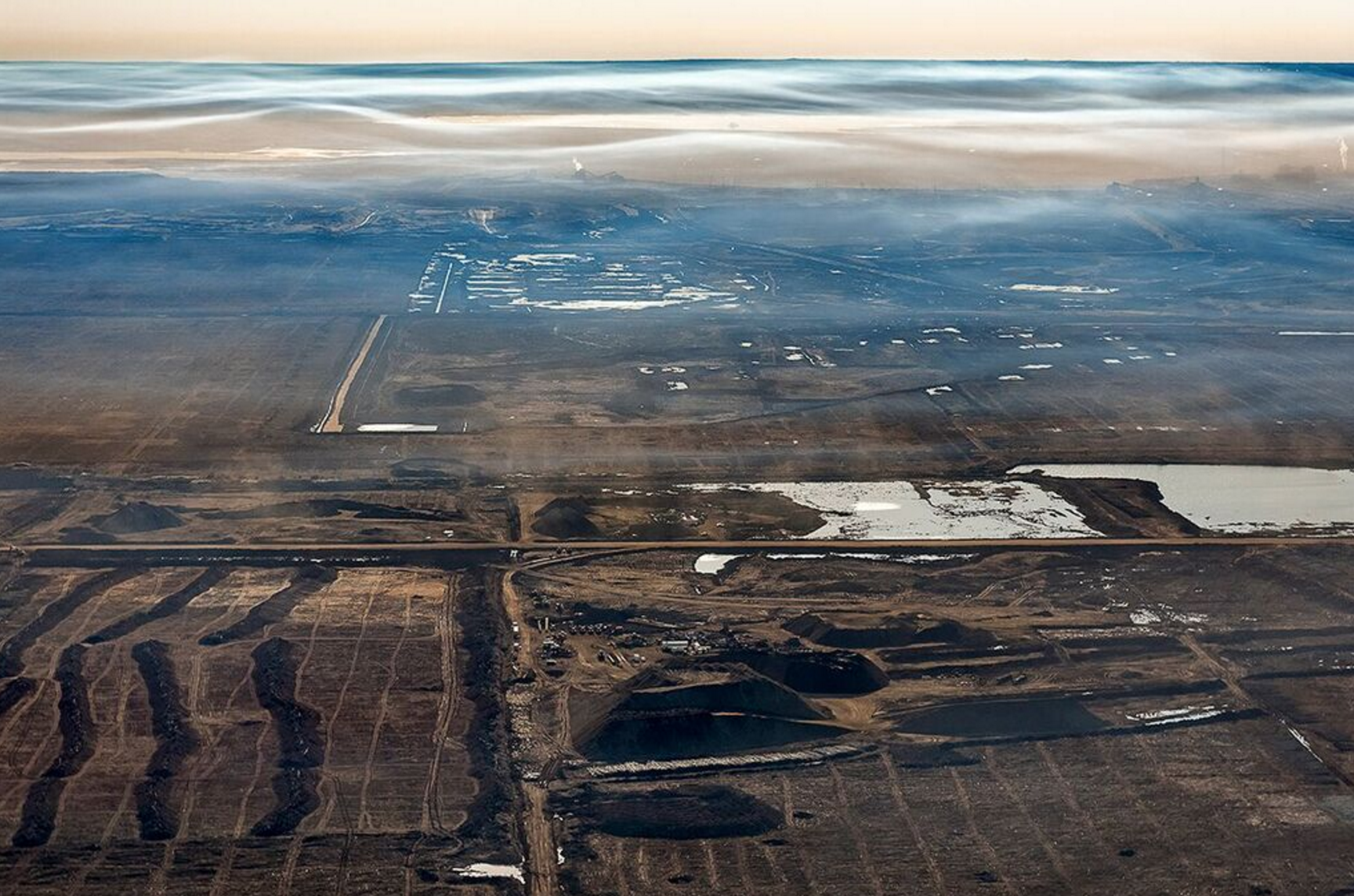 The Vancouver-based mining company proposing to build the massive Frontier oilsands mine in northeastern Alberta has set a target to be "carbon neutral" by 2050.

Teck Resources Ltd., which is awaiting a decision from the federal government on Frontier, says it will try to achieve its goal by first avoiding creating emissions and then eliminating or minimizing them.

It says it will look at alternative ways of moving materials at its mines, using cleaner power sources and implementing efficiency measures.

Teck is also vowing to produce more metals needed for the transition to a low-carbon economy including copper for electric vehicles and renewable power generation.

Teck separately announced Monday it and its partners have signed a long-term power purchase agreement for their new copper mining project in Chile which will result in about half of its operating power needs being satisfied by renewable energy sources.

Last week, Teck CEO Don Lindsay said winning federal approval for the Frontier project doesn't necessarily mean it will be built — the company will also need adequate pipeline access, the right commodity prices and a partner to share the costs.

"Setting the objective to be carbon neutral by 2050 is an important step forward in our commitment to reducing emissions and taking action on climate change," he said Monday in a news release.

"Climate change is a global challenge that our company and our industry need to contribute to solving. We will pursue the technologies and measures necessary to reduce carbon emissions across our business, while continuing to responsibly provide the metals and minerals necessary for the world’s transition to a low-carbon economy."

It's easy to say you are

It's easy to say you are going green by 2050, the week before a major government decision.
But with a world awash with gasoline cheaper than clean water the thought of carving up a few hundred more square kilometers of boreal forest to make scared earth and tailings ponds just doesn't seem sensible.

This new project in Alberta

This new project in Alberta will only increase the world's dependence on fossil fuels and create untold damage to the lands in Alberta. While I applaud the companies "goal" of being carbon neutral by 2050, I find it difficult to believe that they will accomplish it or frankly even try to meet it. The fossil fuel industry is ripe with unfulfilled promises and misleading statements.

I’m not sure if the reference

I’m not sure if the reference to Teck’s renewable energy purchase in Chile is intended to show that it is already creating offsets to any future GHG emissions in northern Alberta, but creating/purchasing/selling credits is a shell game, full stop. It is also easy to promise something 30 years down the road to get what you want today, just as the UCP will probably tell Ottawa exactly what they want to hear in order to have the project approved federally. And BTW, exactly what does “net-zero” suggest? I believe there is reliance on higher achieving companies and the public doing more via their choices and thereby creating headroom for others to do less.

Carbon neutral? Even in

Carbon neutral? Even in production that seems doubtful, while the media can be counted on to simply ignore the oil sands product, the millions of barrels of fossil fuels still produced and eventually burned somewhere. We do not include fossil fuels burned elsewhere on our Canadian or Albertan tab, but that is simply clever accounting, it all adds to climate heating.

Teck’s goal of net zero emissions by 2050 is misleading and dangerous for at least two reasons.

First, CO2 – the leading cause of climate damaging emissions - remains in the atmosphere for around 100 years. The Frontier Mine for which approval is sought is stated to have a life to 2066.
So for the bulk of the mine life, 2025 -2050, net positive emissions are being loaded into the atmosphere by this damaging project.. And any discussion of "net zero" or "carbon neutral " is a cover for continued emissions, which we know must be dramatically reduced. Planting trees or using renewable energy to produce more oil does not remove the emissions from that oil. Depending on future unknown technology to draw down emissions is also not in the least dependable.

Second, we don’t need more oil to be produced, we need less. The oil sands are the most expensive source of oil and will be the first to go offline if we truly stick to commitments to reduce emissions.

So a bet on Frontier is a bet we will fail. For the Government to approve this mine demonstrates a dismaying lack of confidence in their own promises.

Who really knows what they

Who really knows what they mean by "carbon neutral"

I would like Teck to be more transparent on this, but I suspect that "carbon neutral", only means they will cover the carbon footprint of extraction, by means of supplying zero emission energy, which could be renewables, or could be nuclear.

I'm quite certain that they are not covering the inherent carbon footprint of the oil to be burned/consumed downstream from the Frontier Mine, and they are definitely not dealing with the incremental tailing ponds created (as the existing industry has not).

It would be interesting to have a deep dive into the actual dynamics of what they mean by "Carbon neutral" How can 260,000 Bbls of tar oil per day not be a hit against our climate?