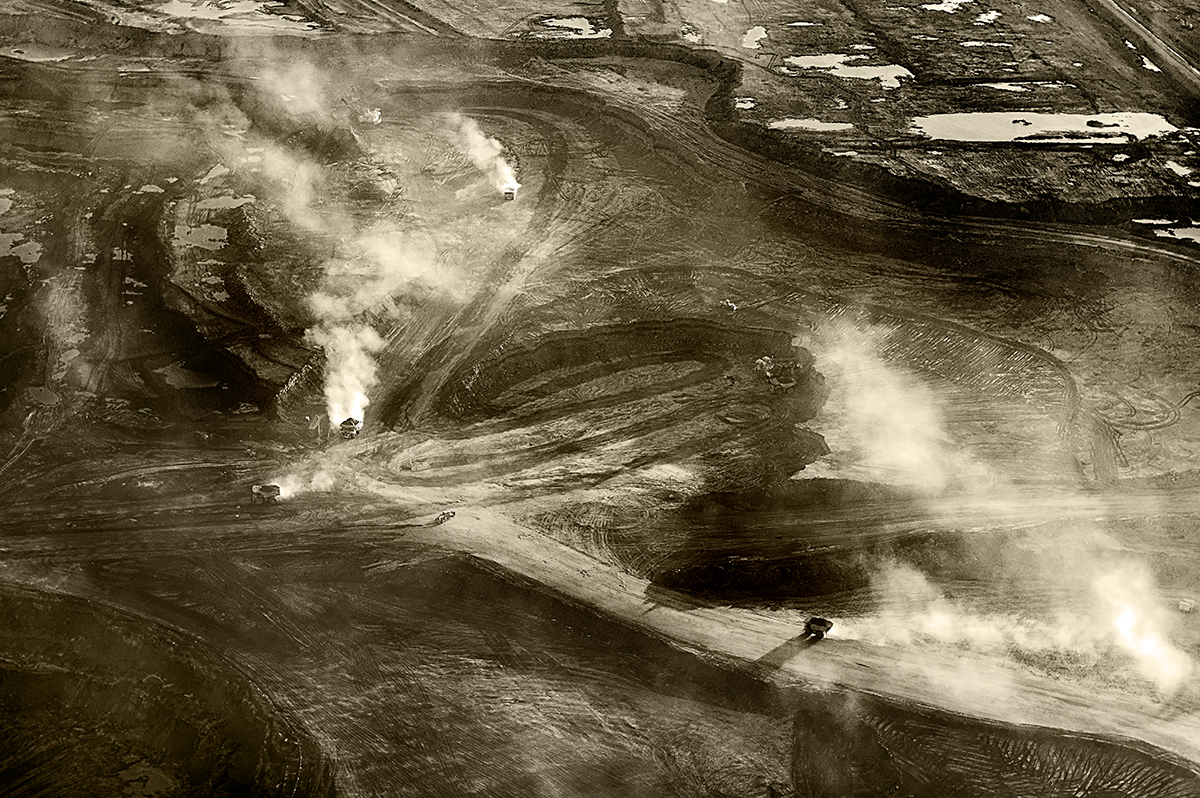 Teck Resources Ltd. says it will take an impairment charge of about $1.13 billion if the federal government decides not to approve its Frontier oilsands mining project.

A decision on the $20.6-billion, 260,000-barrel-per-day project, which is expected to produce about four million tonnes of greenhouse gas emissions per year over 40 years, is expected before the end of the month.

On Friday, the company said the Frontier project has been optimized with improved technology and is believed to be "technically feasible and commercially viable," despite lower commodity price projections.

"Assuming a positive federal decision statement, we intend to pursue further optimization studies and have not identified an impairment indicator as at Dec. 31, 2019," the Vancouver-based miner said.

"A negative decision would result in an impairment of approximately $1.13 billion in the quarter in which the decision is received."

On a conference call Friday to discuss the company's fourth-quarter results, Lindsay had little to say about Frontier.

"It's right before federal cabinet now," he said. "We don't know what the decision's going to be and, I think, we've come this far, we're just going to wait and see what the answer is."

That included a charge of $910 million due to lower expectations for future oil prices for production from its 21.3 per cent stake in the Fort Hills oilsands mine operated by partner Suncor Energy Inc.

Teck's financial returns from Fort Hills will likely rise over the next couple of years as more pipeline export capacity comes online and as Suncor boosts output with incremental projects, Lindsay said.

Teck Resources Ltd. says it will take an impairment charge of about $1.13 billion if the federal government decides not to approve its Frontier oilsands mining project.

But he added that the company will look at spinning off or selling Fort Hills — along with Frontier — if those improvements aren't recognized by the market in Teck's share price.

Shares in Teck were down $2.48 or about nearly 15 per cent at $14.61 in trading on the Toronto Stock Exchange after the company reported Friday a loss attributable to shareholders of $891 million or $1.62 per diluted share for the quarter ended Dec. 31. That compared with a profit of $433 million or 75 cents per diluted share a year earlier.

Analysts had expected an adjusted profit of 40 cents per share, according to financial markets data firm Refinitiv.

Teck said it has decided to shut down its Neptune shipping terminal on the West Coast for five months from May to September to match port capacity with reduced coal production and advance construction on the Neptune expansion expected to be completed in early 2021.

It said it started 2020 with high levels of steel-making coal inventory from its mines and is reducing production amid fears the novel coronavirus could reduce demand and out of concern ongoing rail blockades continue to interrupt shipping.

" Tech Resources will take..." The arrogance of this phrase *does* take... It takes my breath away. Threats like this are not likely to win much public support.