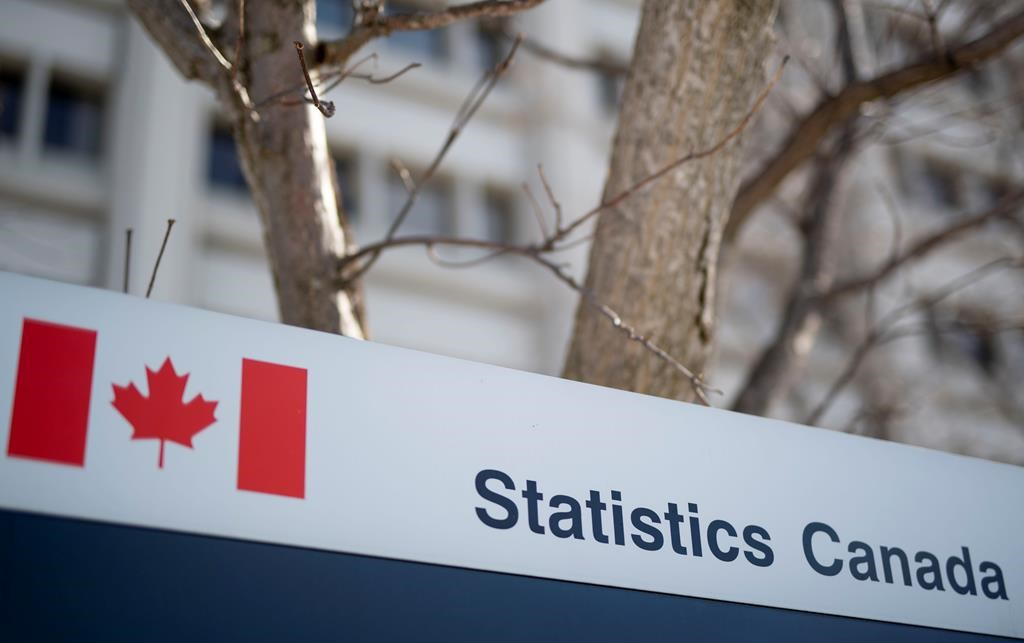 Canada's poverty rate has fallen to a historic low in one of the sharpest three-year declines on record, the national statistics office says, but millions of Canadians still live below the poverty line.

Statistics Canada reported Monday that the national poverty rate dropped to 8.7 per cent in 2018 compared to 9.5 per cent a year earlier.

The child-poverty rate was little changed at 8.2 per cent. Still, the agency said 566,000 children lived in poverty compared to one million at a peak six years earlier.

Even under potential changes to how the agency calculates the official poverty line, national rates have dropped.

Statistics Canada said its proposed new formula for calculating poverty would increase the rate by 2.3 percentage points and bump the number of Canadians considered to be living in poverty from just under 3.2 million to almost four million.

"Irrespective of the measure you're using, we've seen an improvement in people's lives when it comes to poverty and it's entirely a result of public policy," said David Macdonald, a senior economist with the Canadian Centre for Policy Alternatives, citing the federal government's income-tested Canada Child Benefit as one example.

Statistics Canada reported drops in monetary indicators of poverty — such as the number of people far below the poverty line, also known as "deep poverty." But other measures, such as being able to afford housing and a set collection of healthy foods, moved in the opposite direction.

"At the end of the day, it's about the quality of life of Canadians. Are they able to be able to pay for the goods and services that make their life better, that they need to enjoy a modest living?" Hussen said at a morning event at a produce store in Ottawa.

"We want to make sure our policies and our measures are removing more and more people out of poverty, which is what we are doing."

The numbers showed no matter the formula used, poverty dropped by the more than 20 per cent the Liberal's anti-poverty strategy called for by this year. The next key benchmark is a 50 per cent cut from 2015 levels by 2030.

Miles Corak, who spent a year as the resident economist in Hussen's department, said the government should set a "new, intermediate target" of cutting poverty rates by 20 per cent below 2018 levels.

"If (the Liberal government) is serious about continuing 'to move forward,' then it should do this," Corak, now an economics professor at City University of New York, wrote on Twitter.

The agency's release of income numbers also included proposed changes to the poverty line. The "market basket measure," as it's known, calculates the minimum a person or family has to earn to afford a list of goods and services needed to reach a modest or basic living standard.

Statistics Canada proposed increasing the amount needed to afford housing in various parts of the country, adding cellphone costs to the formula, and rethinking transportation costs since some low-income earners use cars in urban centres.

The changes, particularly for housing, will provide a better understanding of poverty and more accurately capture the costs many low- and middle-income Canadians face, said Garima Talwar Kapoor, policy and research director at Maytree, an anti-poverty foundation.

"This is really helpful, but now we really have to think of nuanced policy responses that take into account differences in geography and demographics in order to help further reduce the poverty rates," she said.