A Congresswoman's plan to slow global warming by using the soil 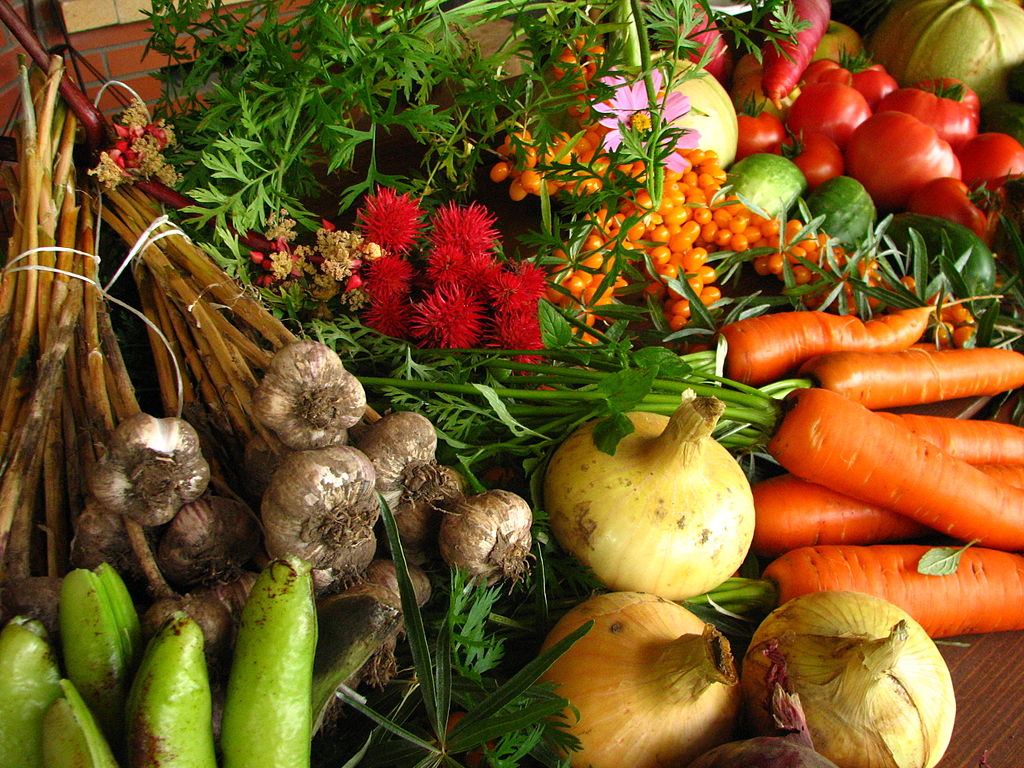 As signs of a new drought loom over California farm country and a potential return of last spring’s catastrophic floods haunts the Midwestern corn belt, Rep. Chellie Pingree (D-Maine) is out with a new plan to ready US agriculture for the insults of climate change. Called the Agriculture Resilience Act, the bill would enlist growers to help slow global warming by using their soil to sponge up carbon dioxide.

Agriculture is responsible for nearly 10 percent of America's carbon emissions. Pingree’s plan would establish a “national goal” of net zero greenhouse emissions from agriculture by no later than 2040. To do that, farmers employ several practices—including planting cover crops and reducing fertilizer use—that fall under the umbrella of what’s known as “regenerative farming” or “carbon farming.” The Ag Resilience Act seeks to restore at least half of soil carbon lost to farming this way. It would also quadruple the total federal funding for food and agriculture research; tweak management on 100 percent of grazing land to maximize carbon capture; and reduce food waste by 75 percent, among other aims.

“I wanted [the bill] to suggest a partnership between agriculture and the environment, particularly looking at the ability of soil to sequester carbon,” Pingree told me. “What would it take to support farmers in that? What are good practices we could be supporting, but what else could be doing: more research, technical assistance to farmers, assistance with renewable energy.”

Pingree’s bill directly takes on a challenge plaguing Midwestern farmland: Farmers leave huge swaths of corn and soybean territory uncovered all winter and most of the spring, leaving its soil vulnerable to massive erosion events when storms hit in the off-season. Eroded soils not only trap less carbon, they also leave crops more vulnerable to the increasing floods and droughts brought by climate change. The Pingree bill calls for farms to “maintain year-round cover on at least 75 percent of cropland acres.” When last year’s bomb cyclone storms lashed Iowa last year, only around 3.9 percent of the state’s acres were buffered from erosion by off-season cover crops.

Farmers often clash with environmentalists. Pingree’s bill would instead enlist them in the effort to prepare their land for shifting conditions.

Pingree envisioned the bill as “a fairly comprehensive response to the relationship between agriculture and climate change,” she told me. Farmers often clash with environmentalists; powerful lobby groups like the American Farm Bureau Federation have opposed many regulations on agriculture, including those related to climate change. Pingree’s bill would instead enlist them in the effort to prepare their land for shifting conditions.

In order to qualify for crop insurance subsidies, farms will have to present a “soil health plan” to the US Department of Agriculture showing they’re taking steps to reduce erosion and capture carbon in their soil. According to Ferd Hoefner, senior strategic advisor for the National Sustainable Agriculture Coalition, which aided Pingree’s office in drafting the bill, that stipulation could go a long way to inspiring farmers to plant more cover crops, a key booster of soil health.

It’s the “most comprehensive agriculture and climate bill yet introduced,” Hoefner said. While it has no chance of passing the current divided Congress and a climate-skeptic president, it sets the table for 2021, if the Democrats do well in this year’s election. “It’s conceivable that we could be looking at comprehensive climate legislation in the next Congress,” he said. “We want to make sure agriculture doesn’t get left out if that happens.”