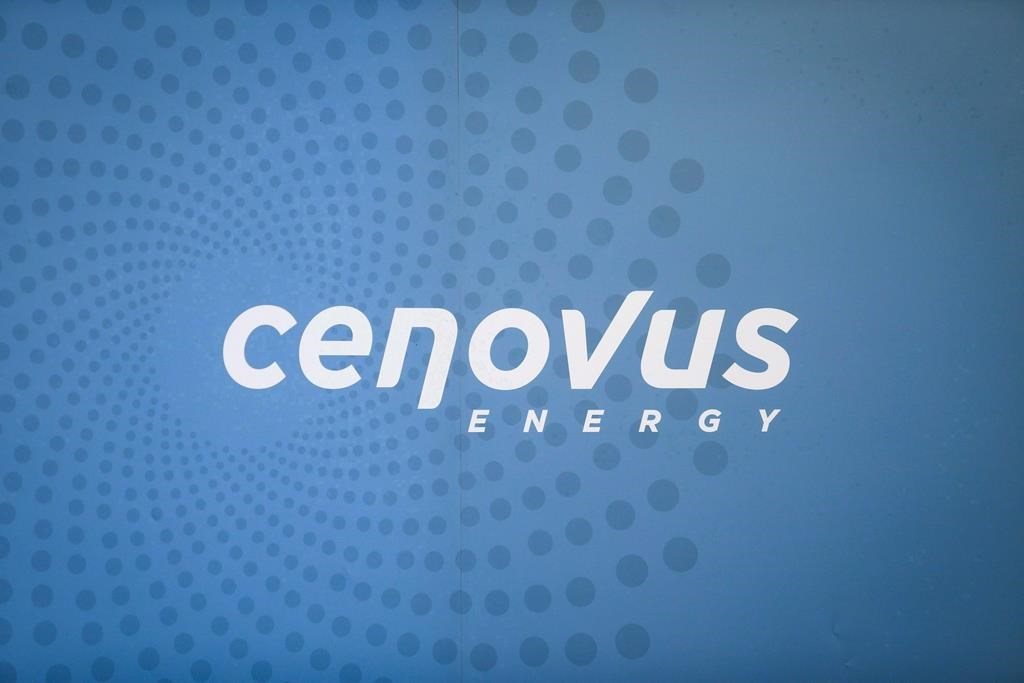 The Cenovus logo seen at the company's headquarters in Calgary, on Wednesday, Nov. 15, 2017. File photo by The Canadian Press/Jeff McIntosh
Previous story
Next story

After seeing its shares losing more than half their value on Monday, Calgary-based Cenovus announced Tuesday it would cut its capital spending plan for 2020 by 32 per cent.

Financial observers were quick to compare the oil price meltdown Monday, linked to a dispute between Russia and Saudi Arabia over plans to cut oil production, with a similar situation in 2014 that also involved the Saudis trying to assert control over global oil markets.

"Back in 2014 when the Saudis last decided to wage a market share battle, (West Texas Intermediate crude) fell from US$80 per barrel on U.S. Thanksgiving to a low of US$28 per barrel in 2016," pointed out analyst Robert Catellier of CIBC in a report.

"The result was a cancellation of as many as nine oilsands projects."

Tudor Pickering Holt & Co. analysts pointed out in a note that non-oilsands oil production in Western Canada fell by about 140,000 barrels per day from the end of 2015 to the summer of 2016 as companies halted spending on new wells.

"Given prevailing rhetoric that Canadian barrels trend along the higher end of the cash cost spectrum, particularly those from the oilsands, investor interest has perked up on the potential for Canada to be among the first to shut-in or decline given the rapid decline in crude prices," they said.

The fight between the major oil producers is being compounded by worries about lower global demand due to slower economic growth as a result of the novel coronavirus outbreak.

The COVID-19 situation will likely dissipate over time, Catellier said, but its presence in combination with volatile Saudi oil policy adds "considerable uncertainty" to the market.

Under an Alberta program to give relief from its mandated oil production curtailments to companies that add crude-by-rail capacity, Cenovus had been increasing output in recent months.

Lower oil price forecasts had already resulted in spending cuts in the oilpatch before Monday.

Last week, Canadian Natural Resources Ltd. trimmed $100 million from its 2020 capital spending budget while warning it could cut another $300 million to $400 million if market turmoil continues.

This report by The Canadian Press was first published March 10, 2020.