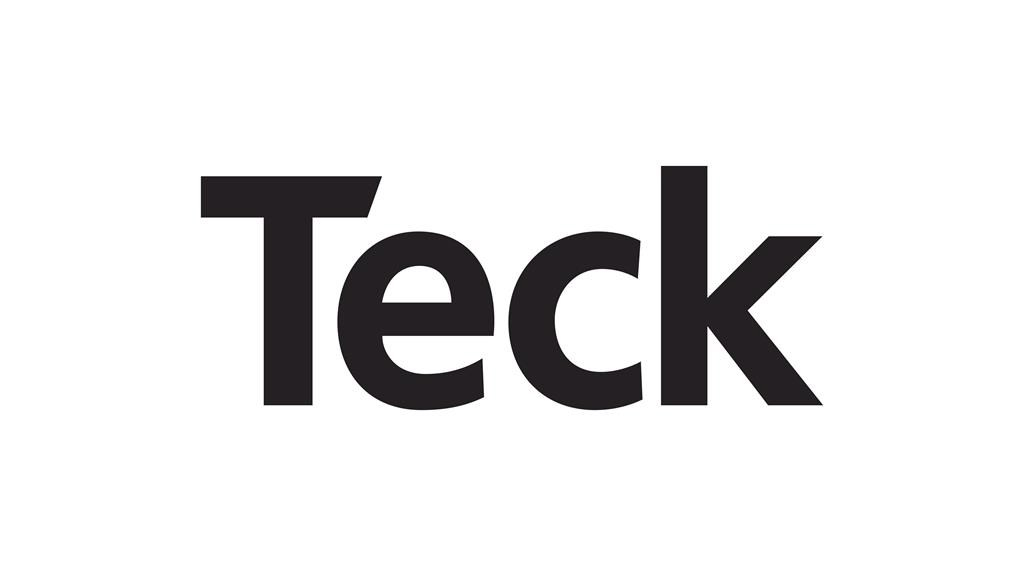 Teck Resources Ltd. is doubling down on its greenhouse gas emissions targets, announcing it will aim to reduce carbon intensity in its operations by 33 per cent over the next 10 years.

The Vancouver-based mining firm says the goal is in addition to its commitment made in early February to be carbon neutral across all its operations and activities by 2050.

Teck is offering specific environmental promises, including procuring half of the electricity demands of its operations in Chile from clean energy by 2020 and 100 per cent by 2030.

It says it will accelerate the adoption of zero-emissions alternatives for transportation by displacing the equivalent of 1,000 internal combustion engine vehicles by 2025.

It also vows to transition to seawater or low-quality water sources for operations in water-scarce regions, work towards having zero industrial waste by 2040 and hire more women and Indigenous people.

"We have set ambitious new goals for carbon reduction, water stewardship, health and safety, and other areas because we believe that a better world is made possible through better mining," said CEO Don Lindsay in a statement.

Carbon intensity? I.e., we're going to keep on producing more, but we'll be able to say each tonne of CO2 came from producing and consuming a larger volume of the substance choking us all.