Wet’suwet’en solidarity blockades were a ‘blip’ in the Canadian economy, budget watchdog says 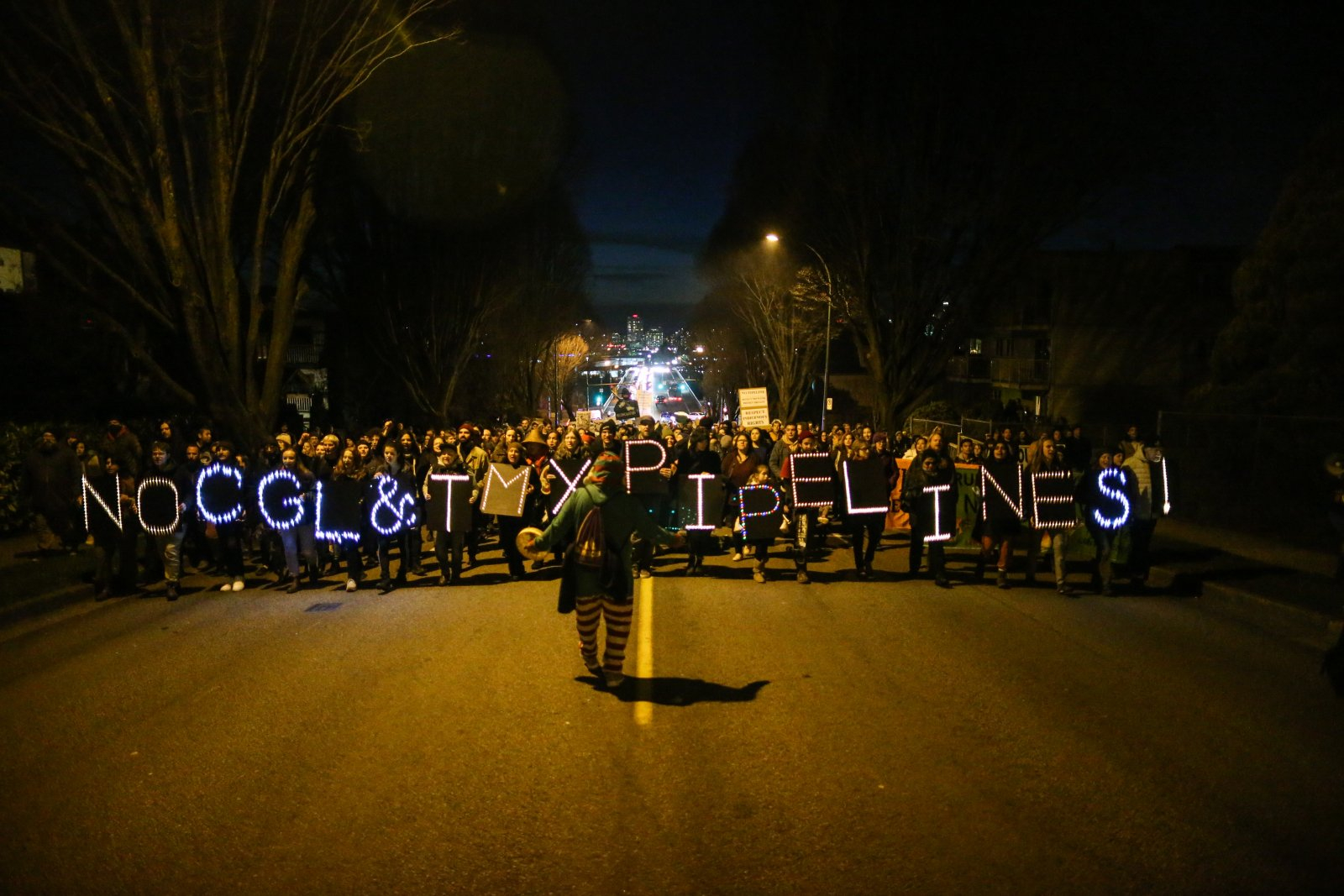 The blockades, which also disrupted ports, are expected to dent the economy by a diminutive $275 million over the course of 2020, said a report from the Office of the Parliamentary Budget Officer Friday. That figure represents a GDP loss of 0.01 per cent.

The impacts of the blockades were felt more deeply by directly impacted industries like rail, workers who were laid off and train passengers whose trips were cancelled, Giroux added.

The report estimates 772 jobs will be lost as a result of the blockades. It also projects a loss of $132 million in corporate profits and $110 million in employee wages.

The estimates factor in the loss of cargo rail, passenger train trips, urban transit port disruptions and feedback from those issues on the broader economy, the report said.

“There’ll be some catch-up happening in the second quarter, or it’s already happening,” Giroux said.

The blockades erupted in early February after RCMP raided Wet’suwet’en camps in northern British Columbia to clear the path of the Coastal GasLink pipeline. The Wet’suwet’en hereditary chiefs oppose the planned natural gas project, which would run through the nation’s unceded traditional territory.

Many of the demonstrations were Indigenous led, shutting down CN Rail lines, the Port of Vancouver and the B.C. Legislature in Victoria, among other sites. CN Rail’s entire network east of Toronto was temporarily shut down, while VIA Rail, which uses CN tracks, halted service in most areas for weeks.

As the blockades went on for the better part of a month, industry groups upped pressure on the federal government to act, saying the demonstrations were a catastrophe to the Canadian economy. Conservative Party Leader Andrew Scheer also claimed at the time that the economy had been “brought down to its knees."

The rail and port disruptions dented the GDP by a diminutive 0.01 per cent, the federal government's budget watchdog said Friday.

For nearly a month, officials and police played a cat-and-mouse game with the demonstrators, forcing them away with arrests and court injunctions, only to have another blockade pop up elsewhere.

Most of the demonstrations have since calmed down, at least for the moment⁠ — the Wet’suwet’en community is currently discussing a draft deal with the governments that would attempt to resolve the dispute over the nation’s land claim.

It’s not clear if or when the nation could approve the tentative agreement, which doesn’t directly address the issue of Coastal GasLink.

Oh dear, Kenney and Poilievre's spins had no effect......