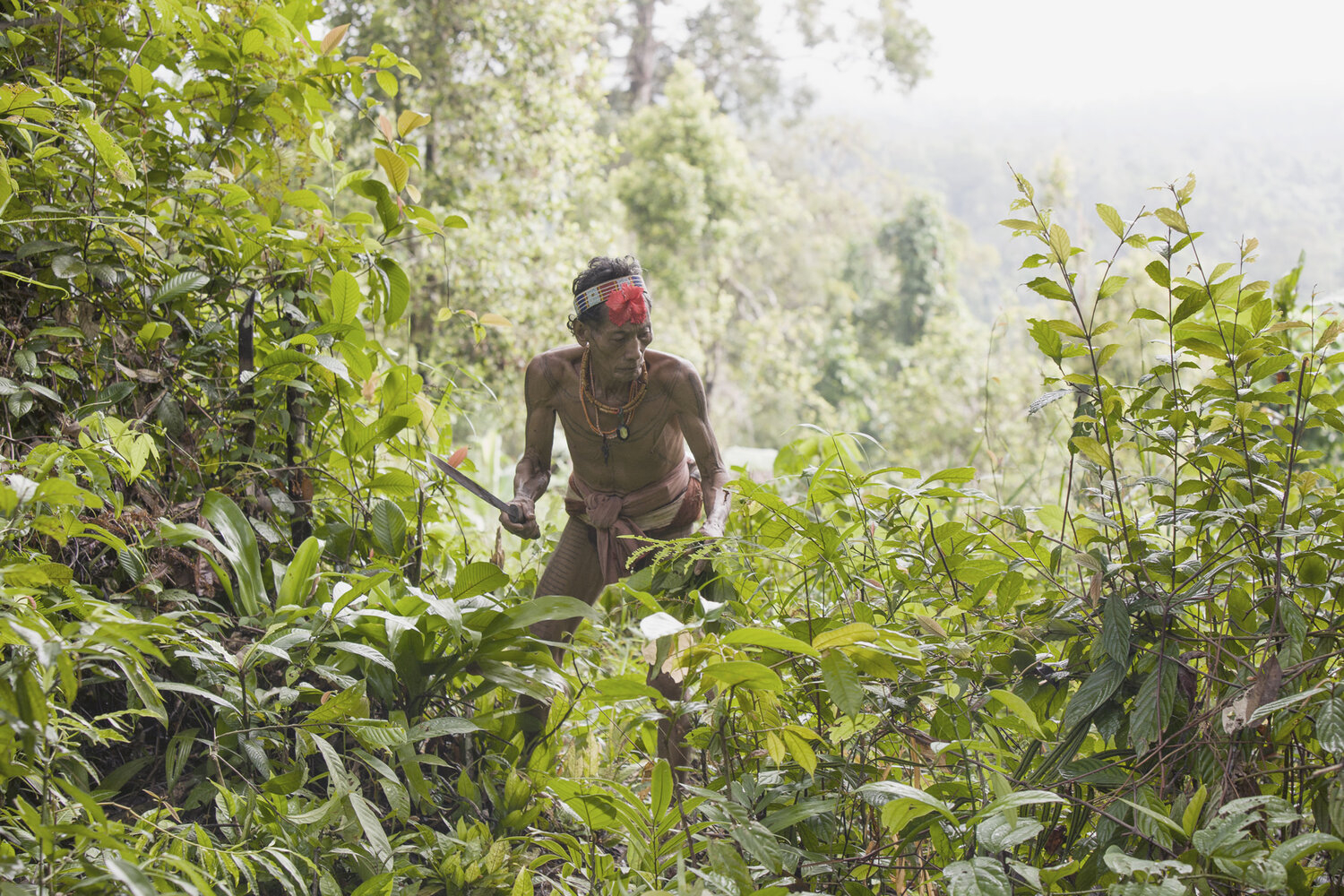 The sources would be the

The sources would be the Globe and Mail for the original Feb 2019 story:
https://www.theglobeandmail.com/business/article-wetsuweten-chiefs-remov...

Any beliefs I had that

Any beliefs I had that indigenous nations were inherently more ecological in their attitudes was ruined in the early 1990s, when one of the American hurricanes that leveled Florida (Andrew? Hugo? I think, Hugo..) briefly spiked up the price of lumber on the continent by multiples. Lumbermen were driving around asking farmers if they could harvest their little copses that grew around low, wet spots.

Well, the Stoney (Nakoda) did a whole lot of downright clear-cutting. The Bow watershed started having problems with the dirt in the spring runoff because so much topsoil was washing down. Pleas to stop were met with insistence on the sovreignty of the Nakoda. There were a lot of brand-new pickups around the Nation that year, but a lot of topsoil and forest were lost.

It's not some huge outrage or scandal or anything - this was all 25-30 years ago, before most newspapers hit the Internet, and stories about it are hard to find - but I came away convinced that the land can need defending from the indigenous as well, if there's enough advantage to be gained from hurting it.

"“The coronavirus is telling

"“The coronavirus is telling the world what Indigenous Peoples have been saying for thousands of years — if we do not help protect biodiversity and nature, we will face this and even worse threats,”
This is just opportunistic, propaganda; total BS.
So called 'indigenous peoples' have been modifying their environment for 10,000's of years. The only thing that has protected their environment to date is that these modifications have been technologically limited, e.g. slash and burn agriculture or coastal hunter gatherers, limited by stone-age technology.