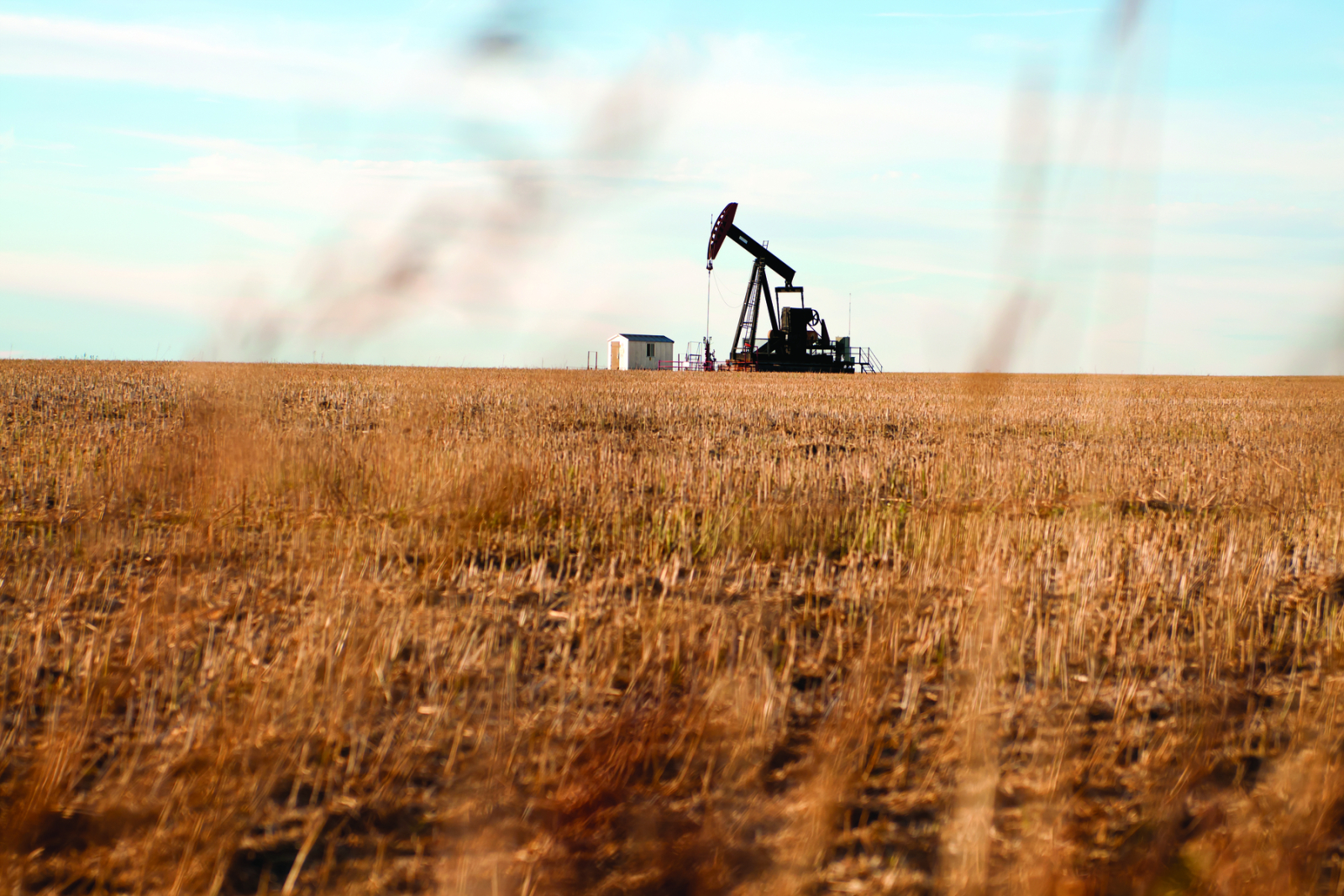 Alberta is tweaking its laws around orphan wells to speed up the decommissioning of aging sites with no viable owner. File photo courtesy Alberta Energy Regulator handout
Previous story

Facing a backlog of thousands of aging oil and gas wells whose owners have walked away without paying for cleanup, Alberta tabled a long-awaited rewrite of its energy laws Tuesday.

The tweaks to two key pieces of legislation will give expanded powers to the organization tasked with the cleanup of so-called orphan wells with no financially viable owner, which have piled up in recent years due to lax cleanup rules and dampened crude prices. But the changes tabled by the United Conservative Party government didn't come with an outline of how those new tools would be used, especially as rapidly plummeting Canadian oil and gas prices put Alberta's economy in further peril.

"Effectively managing oil and gas liabilities, including orphan wells and sites, is important in maintaining our reputation as a responsible energy producer," Alberta Energy Minister Sonya Savage said in a statement.

"This ensures a sustainable oil and gas industry in our province for generations to come."

The measures were introduced in the Alberta legislature Tuesday, where MLAs had been recalled to pass emergency measures related to the worsening COVID-19 pandemic.

Orphan wells are a blight in Alberta. The province's Orphan Well Association (OWA), an industry-funded non-profit authorized by the Alberta Energy Regulator to handle the cleanup of orphan sites, currently holds an inventory of 2,789 wells that need to be abandoned and 3,331 sites where the land must be reclaimed, or returned to something close to its natural state.

Such sites can leak, posing a risk to the surrounding environment and to public safety. Critics also say the cost of cleaning up the wells could eventually fall to taxpayers.

The revamped legislation gives new authority to the OWA, which is struggling to handle its inventory even after several government loans, including $100 million from the province earlier this month. (That loan would fund the cleanup of 800 to 1,000 orphan wells and create 500 direct and indirect jobs.)

If passed, the new rules give the OWA several new tools it could use to tackle the issue. The government said it settled on the changes after years of consultations with industry, municipalities and Indigenous communities.

Orphan wells with no financially-viable owner have piled up in recent years due to lax cleanup rules and dampened crude prices. The Alberta government unveiled new rules aimed at helping fix the problem Tuesday.

One stipulation in the changes would allow the OWA to take ownership of orphan pipelines and wells that are still capable of producing petroleum, something it wasn't able to do before. But it wasn't clear whether the OWA would have to hire special staff to get the expertise necessary to produce oil and gas, or what the non-profit would do with the revenue.

Other rule changes would allow the OWA to use its funding for more purposes — including the cleanup of environmental damage caused by defunct wells — and speed up the process the Alberta Energy Regulator uses to act when companies walk away from their oil and gas assets.

More broadly, the legislation expands the regulator's ability to make rules about the cleanup process, and the government's ability to adjust the law without fully reopening it.

Why so many orphan wells?

In most North American jurisdictions, the owner of an oil or gas well is responsible for plugging it, decommissioning it and returning the land to its original state when the well is done producing. To minimize the risk of companies walking away without cleaning up, many places charge them an upfront security deposit, called a bond.

Alberta's backlog of orphan wells has swelled in part because it has relatively relaxed bonding requirements — many companies must pay only a small amount upfront, if they pay at all. So when oil and gas prices dropped sharply in 2015, many companies went bankrupt and walked away from their cleanup obligations.

The province currently holds $200 million in security to clean up all wells, orphan or not, a fraction of what could be required to return the land to a natural state. In 2017, when Alberta had fewer orphan wells than it does today, the C.D. Howe Institute estimated it could cost $8 billion to clear them off the landscape.

The Alberta auditor general is investigating the province's handling of the situation.

Can it be that a United

Can it be that a United Conservative government in Alberta will deal responsibly with its orphan well situation? Perhaps we are entering a new era in which impossible things become possible. While taking your daily social-isolation walk, check the skies for pigs. They can make an awful mess. Better yet, wear a hat.

'"Effectively managing oil and gas liabilities, including orphan wells and sites, is important in maintaining our reputation as a responsible energy producer," Alberta Energy Minister Sonya Savage said in a statement.'

Except that the "present

Except that the "present government" is composed of the same people since 1930 or so, with the exception of 4 NDP years under Notley. There is no excuse for the massive sell out of Albertan interests to big oil.

So what, this agency is

So what, this agency is captive by the oil and gas industry and will do exactly as they are told otherwise no lucrative "consulting" jobs after retirement.

"The government said it

"The government said it settled on the changes after years of consultations with industry, municipalities and Indigenous communities." It amazes me that once again the Landowners, who's land these wells sit on, were not included in the consultations. It also amazes me that we hear no mention of fixing the problems that caused this dilemma in the first place. That being the "liability dumping" done by the industry or anything about fixing the ridiculous Licensee Liability Rating (LLR) system. I guess we can expect that fraud against the people of Alberta will continue, while the AER and the government looks the other way.
The Alberta Energy Regulator (AER) continues to break the law by not allowing all bankruptcy caused orphaned wells to be transferring to the Orphan Well Association. Changing the law doesn't change the fact that the AER is not following the rules, and will do nothing for orphaned well landowners who are already not being treated fairly by the Regulator or Government. Bottom line is that the orphaned well on my land, still has no responsible party making sure it is not a safety hazard to my family and neighbors, or that the cleanup will ever be done. If the AER continues to break the law and not declare all Sequoia Resources Corp. wells as "orphaned wells", these changes amount to nothing for the landowner caught in the middle of this fiasco. I and thousands of other orphaned well landowners are still left in limbo.