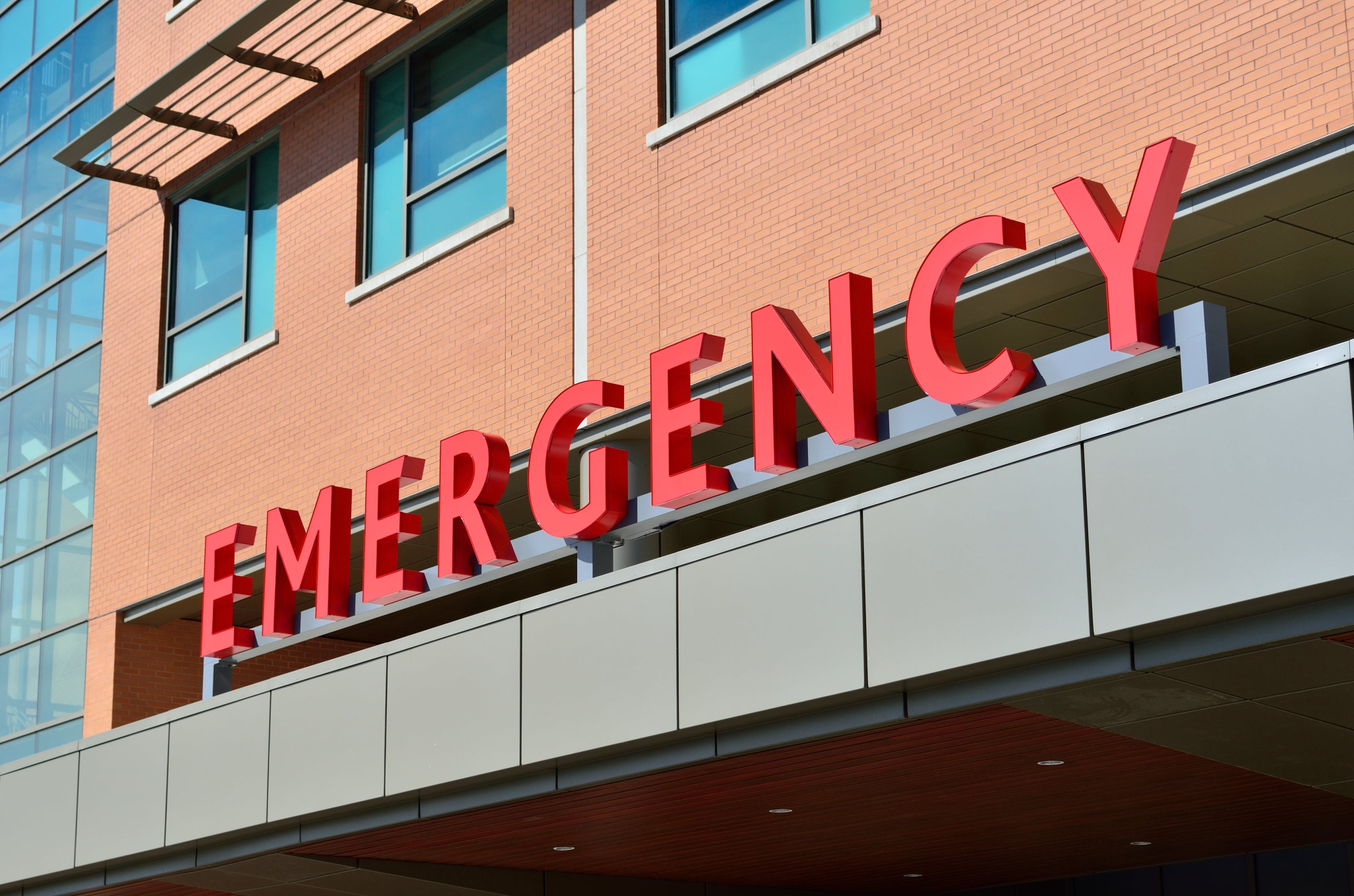 With first responders and emergency rooms in New York City facing unprecedented demand due to the surge of severely ill COVID-19 patients, city officials have released grim new guidance ordering emergency medical services (EMS) to stop bringing cardiac arrest patients to the hospital if they don’t have a pulse on scene.

EMT’s can still perform life-saving procedures on patients suffering from cardiac arrest, but they are not permitted to transport them to the hospital if the patient cannot be saved in the field, according to the new guidance.

Resuscitation efforts must be limited to 20 minutes or less.

The Regional Emergency Medical Advisory Committee of New York (REMAC), which oversees emergency services in the region, announced the new directives in an April 2 press release.

In cases where patients can’t be revived on the scene, EMS workers are being advised to stop CPR and declare the person dead, rather than transporting them to the hospital for further attempts at resuscitation.

“No adult non-traumatic or blunt traumatic cardiac arrest is to be transported to a hospital with manual or mechanical compressions in progress without either return of spontaneous circulation (ROSC) or a direct order from a medical control physician unless there is imminent physical danger to the EMS providers on the scene,” the guidance says.

“In the event a resuscitation is terminated, and the body is in public view, the body can be left in the custody of NYPD.”

The guidance takes effect immediately and applies to EMS in New York City and Long Island.

Until now, EMS was directed to bring people to the hospital if they could not be revived on scene.

REMAC cited the “tremendous volume of patients in our Emergency Departments” as the primary rationale for the decision.

Since CPR involves chest compressions that could expose EMT’s to infectious bodily fluids, the new guidance also says to limit the number of EMT’s working to revive a person.

“As a doctor in New York and as a New Yorker, I have family that live here, and when I hear things like that I obviously get afraid, fearful for the livelihood of my family,” he told local ABC affiliate WABC.

The grim new guidance comes amid an unprecedented surge in emergency calls and subsequent demand for hospital services as the coronavirus pandemic grips the city of more than 8 million people.

Calls to the city’s 911 medical services have reached more than 6,500 per day — the highest volume on record, surpassing even 9/11.

“This is unprecedented,” Mayor Bill de Blasio said Sunday. "We’ve never seen our EMS system get this many calls ever.”

Not included in those figures are the number of people dying from other causes due to delayed emergency services and lack of access to care in the city’s overcrowded hospitals — a number that will now include heart attack patients who never even make it to the hospital.