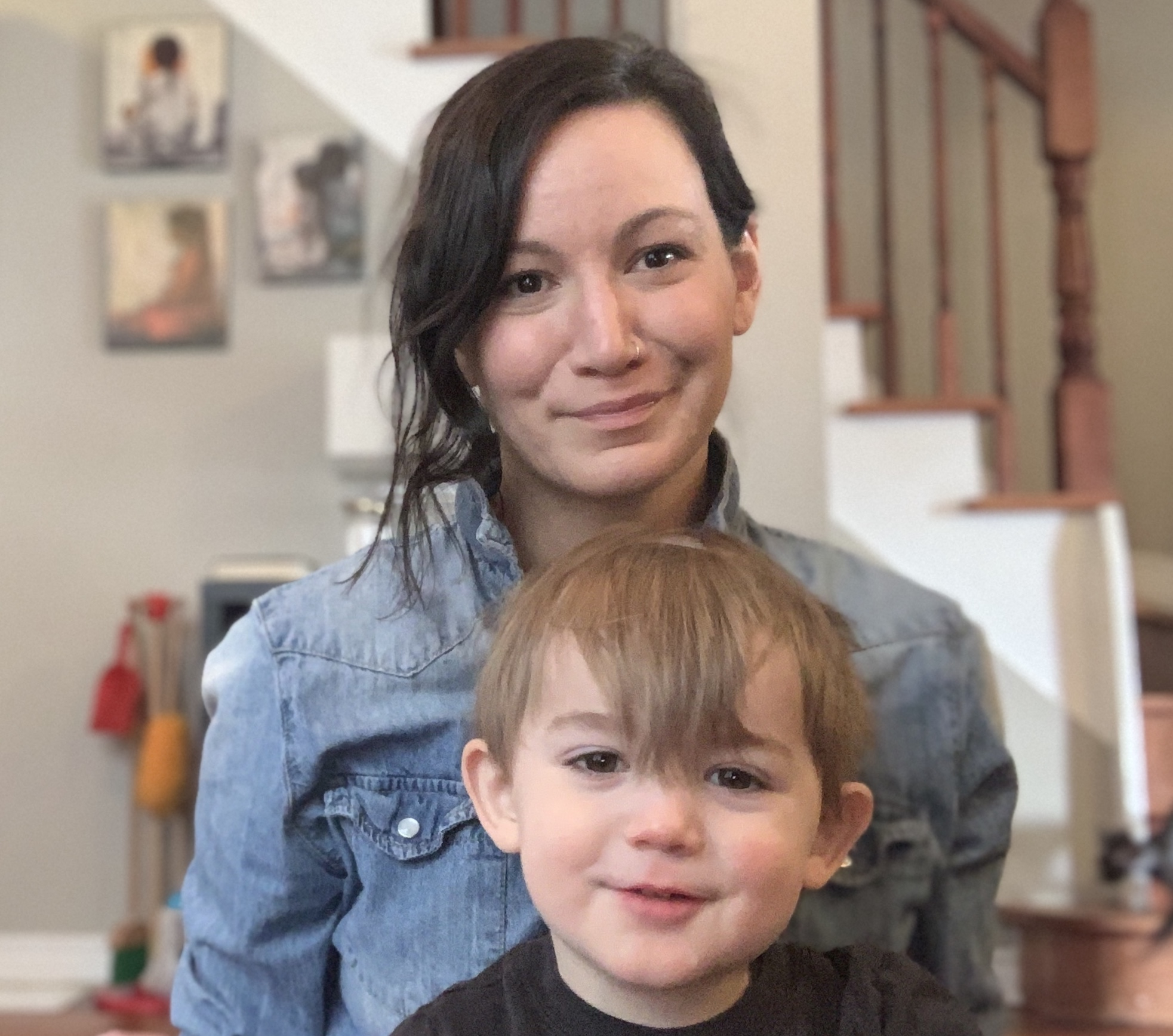 Nathalie Bouchard went back to school for a social work diploma at the start of this year and as a single mother would receive the higher student benefit amount. Photo supplied by Nathalie Bouchard
Previous story
Next story

The government has announced a relief package for post-secondary students, many of whom had complained they were shut out of initial aid targeting workers and businesses while facing a dire summer jobs market.

The Canada Emergency Student Benefit will disperse $1,250 a month to eligible students from May to August, the Prime Minister’s Office said in a statement on Wednesday. It will pay $1,750 per month for eligible students with dependants or disabilities.

The move should go some way to placate students and advocates who had lamented that those enrolled at universities and colleges were largely ineligible for either employment insurance or the Canada Emergency Relief Benefit (CERB) offered to workers who lost their jobs due to the pandemic.

“Anything is better than nothing,” said Nathalie Bouchard, who went back to school for a social work diploma at the start of this year and as a single mother would receive the higher amount.

“For me, this does help, I’m not going to say it doesn’t. It puts me in a much better, safer position than I was in yesterday,” said the 35-year-old. “But at the same time, it isn’t really enough when you’re a homeowner and a single parent.”

Last week, about 45,000 people signed an online petition calling on Ottawa to include students under CERB, which pays out $2,000 a month.

That benefit has evolved over time, including with the addition last week of part-time, contract and seasonal workers to the list of those eligible and the allowance of earnings of up to $1,000 a month.

Bouchard had planned to bridge into a degree program after graduating from Mohawk College in Hamilton next April, but COVID-19 and the resulting shutdown have thrown uncertainty into the mix.

“The plan was to keep going, but then it, like for others, has been interrupted, so we’ll see,” she said.

Bouchard had been working part-time at a local community organization serving women and children while studying, but had not earned the $5,000 needed to qualify for the government’s previously announced CERB program.

Ottawa says it will pay post-secondary students and graduates facing a dire summer jobs market during to COVID-19, turning to help students with a $9 billion package weeks after launching supports for workers and businesses.

She was offered full-time hours at a higher pay rate last week to provide essential services to the organization’s clients in transitional housing, but she can’t accept it since her three-year-old son’s daycare facility is closed.

Ottawa had previously retooled its summer jobs program in a bid to get students into community-focused and essential services work.

Many students and recent graduates have lost summer job placements and are struggling to find meaningful work while also worrying about how to make rent and cover other basic costs.

“The future of our economy and our country relies on the opportunities and support we provide to Canadian students today,” Prime Minister Justin Trudeau said.

The almost $9-billion package also increases the maximum weekly amount a student can receive under the Canada Student Loans Program — which covers some 700,000 students — to $350 from $210. It also offers a $5,000 education grant to returning students who sign up for national service or serve their communities during the pandemic.

“Overall, it sounds promising,” said Alex Gold-Apel, a master’s student at the University of Toronto’s Munk School who has been among those leading efforts to get support to students. “We're happy they have been listening and responding.”

But he still had questions; including why the main benefit was capped at $1,250 (while workers get $2,000), whether those graduating in the fall are included, and how quickly it could be rolled out.

“Why is the student benefit less than CERB?” tweeted Reg Manzer, a master’s student at Dalhousie University in Nova Scotia. “Not only do students pay living expenses like everyone else, but we also pay thousands in tuition on top of that.”

Despite the questions, there was relief.

“Today’s announcement is taking a lot of pressure off the students’ shoulders. They can finally go through their finals or research without worrying about May 1st rent,” said Philippe LeBel, president of the Quebec Student Union.

The scheme will also make it easier for students to access financial assistance by ignoring expected income, and doubles the Canada Student Grant to $6,000.

Editor's note: This article was updated at 4:02 p.m. to include reactions from students.