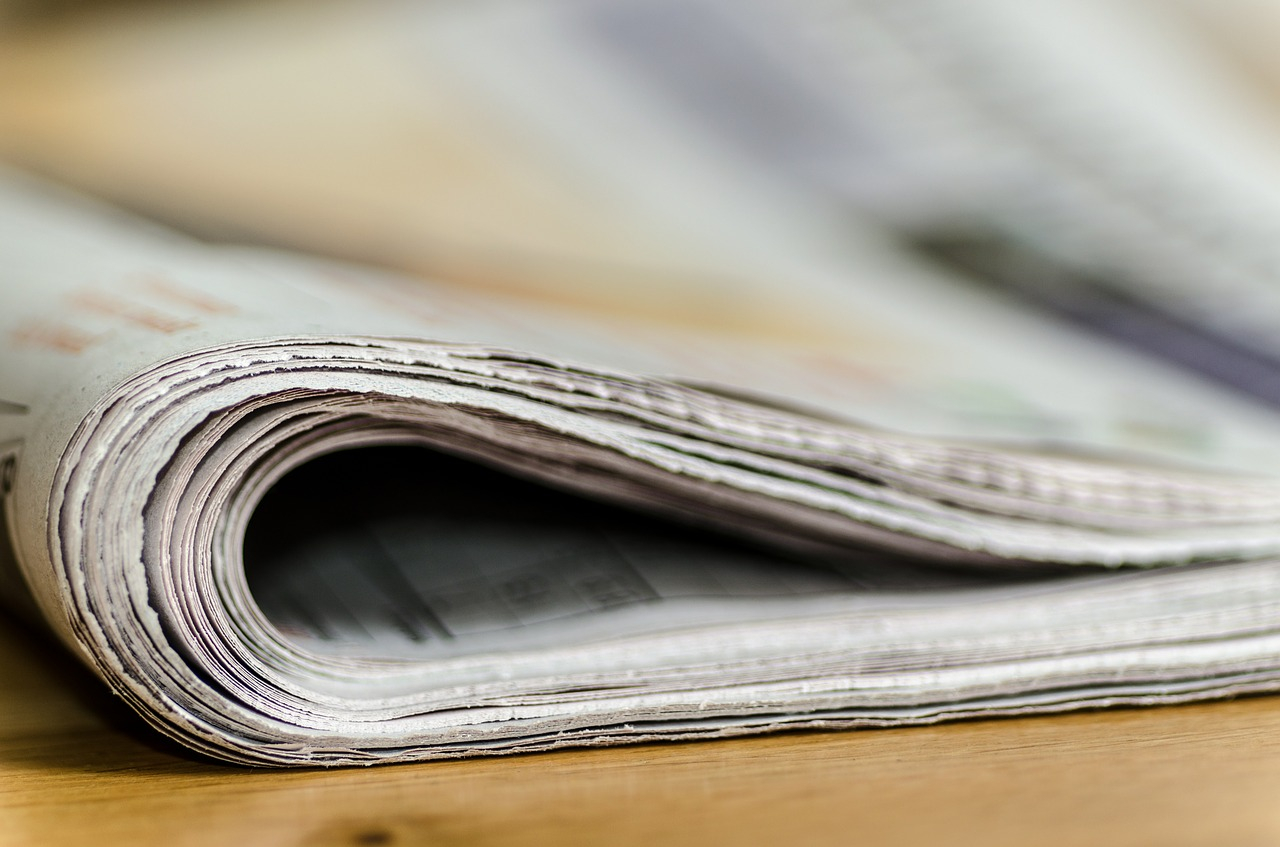 Local reporting is being kneecapped by pandemic-driven cuts to media outlets across B.C. at a time when community-specific, trustworthy reporting is vital to public health.

A project to map the impacts of COVID-19 on Canadian media paints a bleak picture of communities in Canada hurtling towards news poverty in the midst of a pandemic.

The project, which involves J-Source, the Local News Research Project at Ryerson University and the Canadian Association of Journalists, found 2,053 editorial and non-editorial staff have been laid off by media across Canada in the last six weeks. More than 100 outlets have been affected, with 48 community newspapers closing.

And experts say it is difficult to see how the already struggling industry could fully recover from such a blow.

In B.C., at least four media outlets have closed temporarily or permanently, and nine have cancelled some or all print editions or cut back on broadcasts.

Journalists at 16 publications in the province have been laid off and 14 outlets have cut or reduced hours for their reporters.

The pandemic-related cuts are only the latest blow, April Lindgren of the Local News Research Project told J-Source.

“To put the damage to the community newspaper sector in perspective, we know from the Local News Map that 215 community papers have been shut down in the last 12 years,” she said.

“For almost 50 papers to close in just the last six weeks is unprecedented. It shows just how seriously residents’ access to local news is being undermined.”

Community reporting in Vancouver has also been lost as legacy media staff see pay cuts and lay-offs. The Glacier Media-owned Vancouver Courier, where The Tyee’s Chris Cheung and many others got their starts in journalism, temporarily halted publication earlier this month and laid off most of its staff.

Traditional News Media Were Already Ill. COVID-19 Is Killing Some

Local weekly the Georgia Straight temporarily laid off most of its staff in March.

The media industry has been struggling to find a sustainable business model in the digital age for years. But since public health measures were put in place revenue for advertising-dependent outlets has sharply declined as businesses shutter and events are cancelled.

Publisher Jeanette Ageson said The Tyee is bucking the trend.

“When businesses started to close, right off the bat we lost most of our advertising revenue,” she said. “However, The Tyee has multiple revenue streams, and advertising makes up a small percentage of our budget so it was luckily not devastating.”

The Tyee’s model of independent journalism relies on support from readers while continuing to keep the site paywall-free, she said.

And reader contributions have increased since the pandemic began, allowing The Tyee to expand its coverage while others are forced to cut back, Ageson said. “I’m happy to report The Tyee is in stable condition.”

But as more than half of Canadians rely on traditional media to get news on the pandemic and internet access continues to be a problem for many rural, remote and Indigenous communities, local news is more important than ever to the daily lives of Canadians.

Many corporate media outlets have begun asking readers to subscribe, buy ads or donate to support their work.

Ageson suggests people take the time to get to know their local outlets’ situations.

“If you value their coverage and you are confident that your support will indeed go towards maintaining good coverage, consider giving,” she said. “Or, if there is a new local news startup in your community, check them out and see how you can help.”

The state of the industry is troubling for journalists and communities alike, said Ageson. Recognizing the journalists who are working in a pandemic and an industry crisis can go a long way, too.

“If you appreciate the coverage being done by your local reporters, a nice note of appreciation really goes a long way to boost spirits and let reporters know their work matters,” she said.

Fed's media aid an unlikely cure for this newspaper