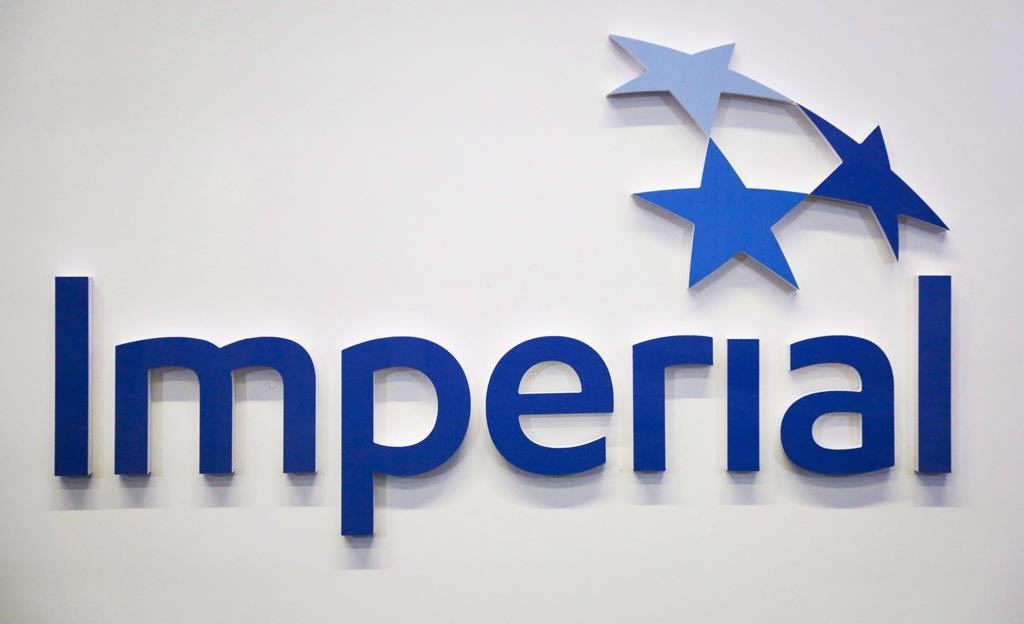 Imperial Oil Ltd. is slowing or deferring maintenance work throughout its operations as it tries to ensure employee safety in the wake of a COVID-19 outbreak that has infected 83 workers at its Kearl oilsands mine in northern Alberta.

The Calgary-based company said Friday it will start a planned one-month maintenance shutdown of one of its two production trains at Kearl in a few days and extend it by an extra month to late June or early July to allow more distancing between workers.

The extension means production at Kearl will fall from the record average of 226,000 barrels per day in the first quarter — and 238,000 bpd in March — to about 150,000 bpd in the second quarter, CEO Brad Corson told a conference call on Friday.

"This allows us to progress at a more measured pace and greatly reduce the number of people we have working at site at any given time and without affecting the overall scope," he said.

"It also allows us to complete the work at a time of likely low prices so we can have the asset fully up and running as and when prices recover."

Twenty-two of the Kearl workers stricken with the coronavirus have recovered and the others are being monitored or treated as necessary, Corson said.

Work at the project is continuing with enhanced physical distancing, cleaning and health screening, along with supplying face masks and moving fewer workers on transport airplanes and buses.

Kearl is owned by Imperial at 71 per cent and its parent company, ExxonMobil, with 29 per cent.

The record output at Kearl thanks to the introduction of supplemental ore crushers drove overall Imperial production to about 419,000 barrels of oil equivalent per day in the first three months of 2020, up from 388,000 boe/d in the same period last year.

Record throughput at its Strathcona refinery helped take its overall processing total to 383,000 barrels per day, the same as a year ago.

Corson said demand for jet fuel and gasoline fell significantly in March, while diesel demand dropped by a more moderate amount, due to measures taken to limit the pandemic. However, there are signs demand may be slowly recovering, he added.

Imperial reported a net loss of $188 million in the first quarter due to lower commodity prices and non-cash charges of $301 million, with $281 million of that due to a reduction in the value of its inventory as crude oil prices plunged in March and $20 million from a goodwill impairment.

It had a net profit of $293 million in the same quarter last year.

Shipments by rail fell to about 10,000 bpd in April and are being phased out as pipeline space is freed up amid industry-wide production cutbacks due to current low oil prices, said Corson.

Analysts said Imperial beat their expectations on production and on cash flow, the latter thanks to higher profits from its refining and marketing sector.

Imperial cut its 2020 capital spending plan at the end of March by $500 million to between $1.1 billion and $1.2 billion and targeted a reduction in expenses by $500 million compared with 2019 levels in an effort to deal with impact of the pandemic.

Companies in this story: (TSX:IMO)

By Dan Healing | News, Politics | May 1st 2020
Coronavirus in Canada

By The Canadian Press | News, Politics | May 1st 2020
Coronavirus in Canada