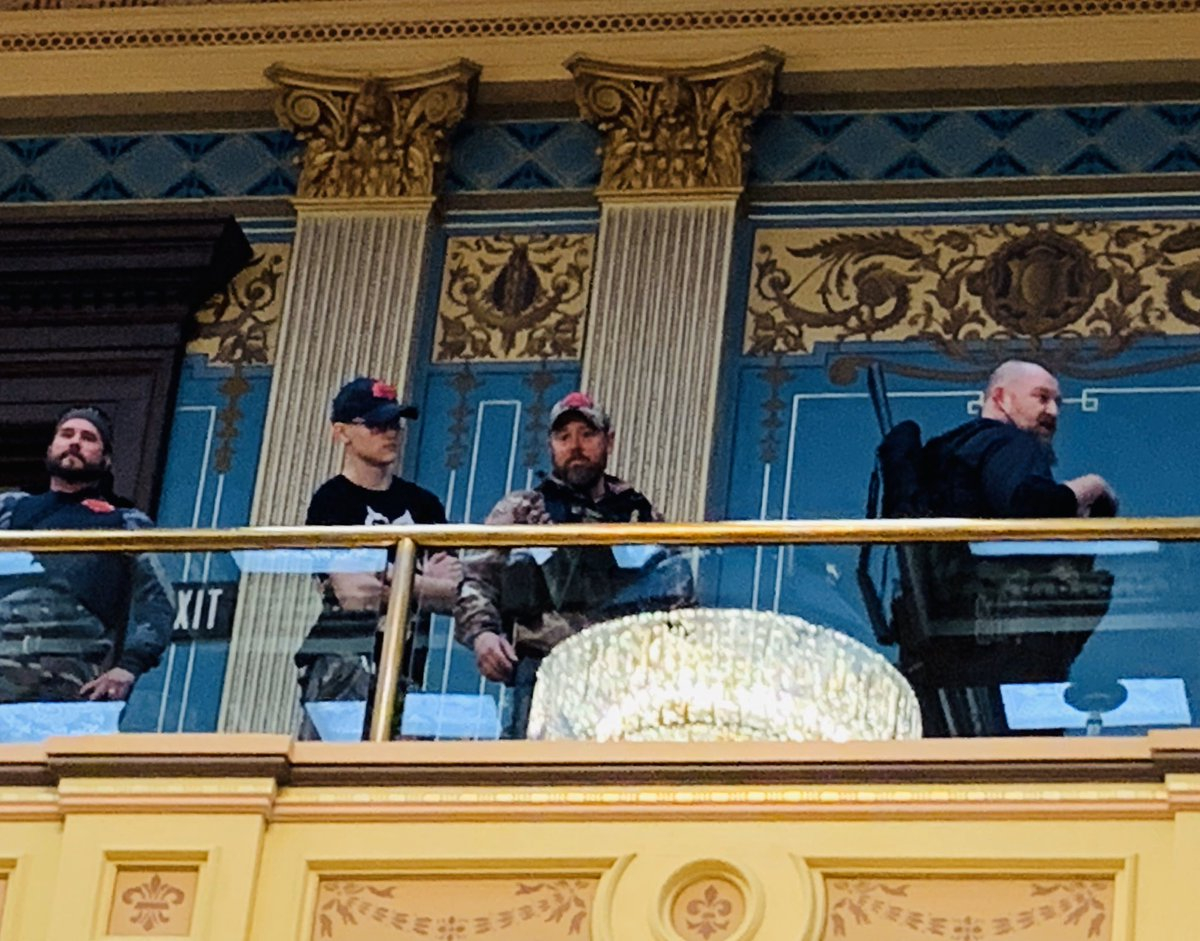 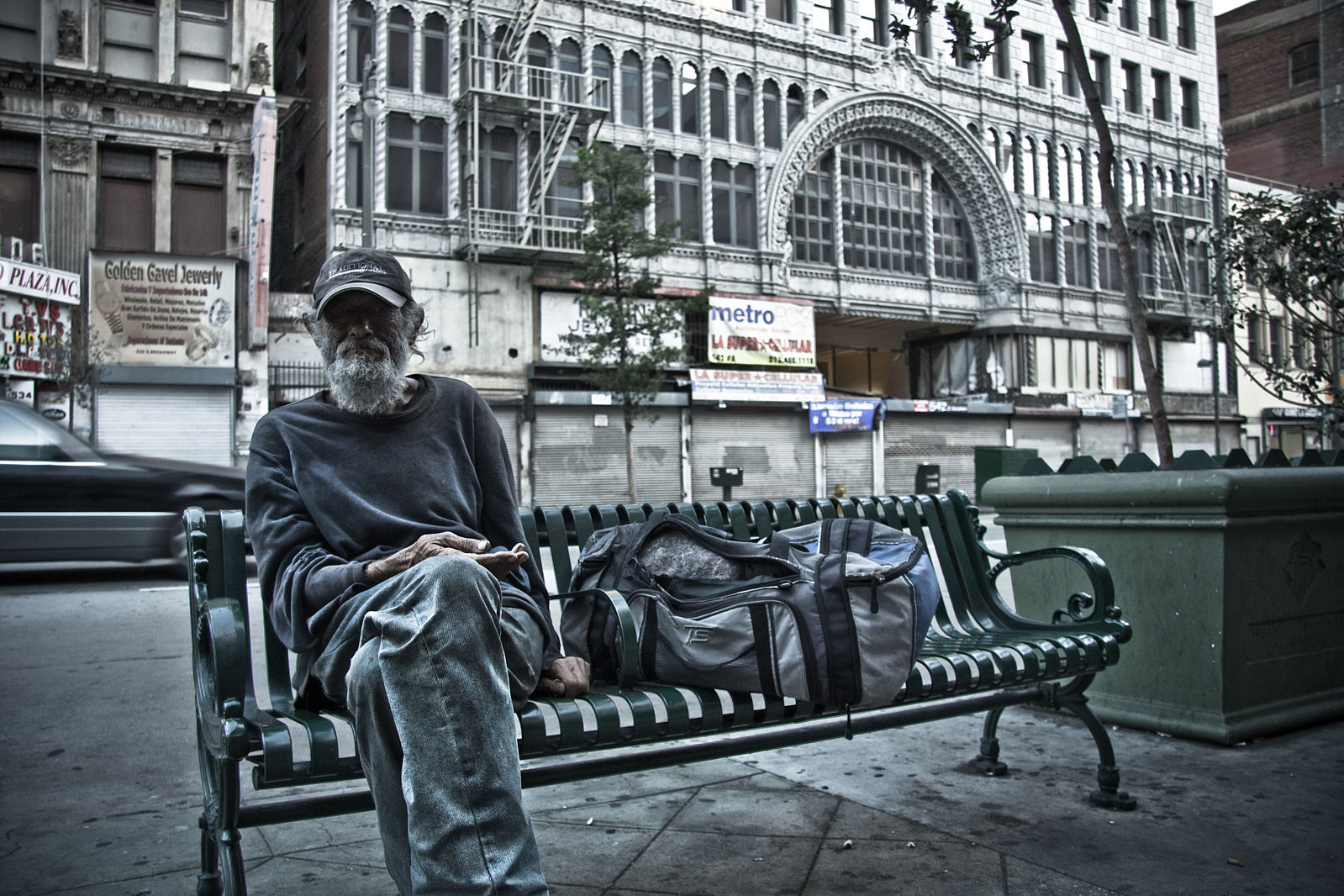 By Graham Saul | Opinion | May 4th 2020
Opinion Coronavirus in Canada