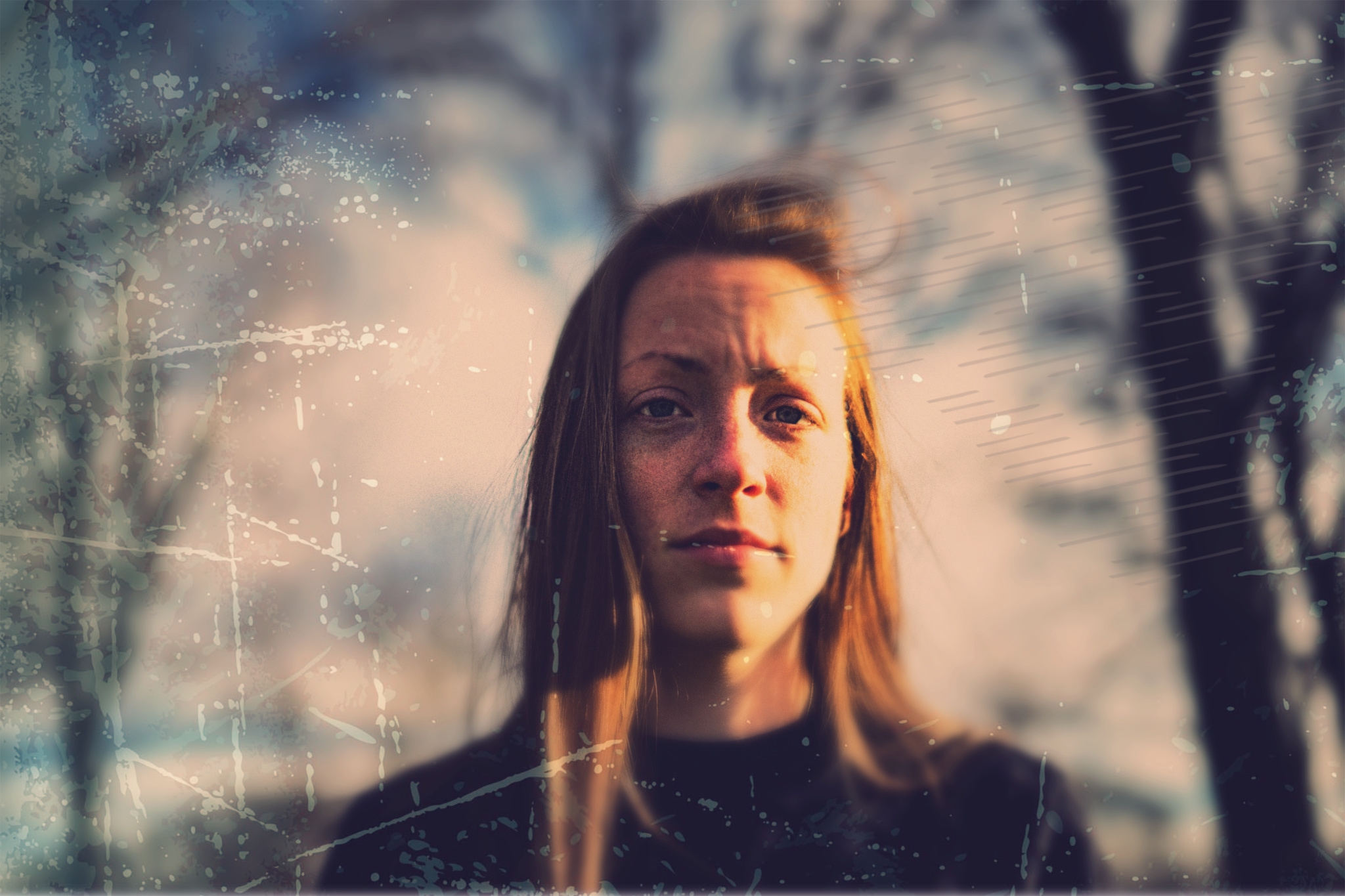 Outreach workers are running errands or dropping off milkshakes, to get face time with vulnerable kids trapped at home during the pandemic.

Counsellors are conducting therapy sessions in parks to better gauge a youth’s state of mind while still adhering to distancing protocols.

Youth workers are doing what they can to reach isolated children and teens living in the North Island region of Vancouver Island, B.C., and support their mental health during the COVID-19 pandemic.

“We used to be able to have regular (in-person) check-ins with the kids, but the communication is so much trickier now,” said Stacy Folk, program manager for the Foundry youth services hub in Campbell River.

Folk said many youth and children are dealing with increased anxiety and stress due to the pandemic. But for young people already dealing with mental health issues prior to COVID-19, isolation protocols are exacerbating their struggle, she said.

The pandemic has forced the Foundry’s group programs and counselling online, limiting the regular face-to-face contact with youth.

Rural youth, further isolated by geography, are doubly impacted by the isolation imposed by the health crisis, Folk said.

Teens from Quadra and Cortes islands, or the small communities of Sayward and Gold River are no longer coming into Campbell River for school, where they could get extra help, attention, food or attend Foundry programs, she said.

“COVID-19 has impacted that even more, because rural youth are unable to get in to get the community supports that were so essential to their mental wellness,” Folk said.

Additionally, not all youth in more isolated communities have access to internet or cell service due to network limitations, off-grid living or poverty, Folk said.

“Young people need validation around the anxiety and the fear the pandemic brings up… because their whole life was turned upside down,” Stacy Folk, Foundry Campbell River program manager, on COVID-19's mental health impacts for children and teens.

“It can be difficult when it’s a land line in their parents' home, and maybe it’s not safe for them to speak because the parents are in the room, or not supportive of counselling or these sorts of things,” she said. “It really exacerbates the safety risks for a lot of youth already dealing with those challenges.”

Foundry Campbell River, part of B.C’s Foundry network and operated by the John Howard Society of North Island, is a one-stop destination for youth to get services such as mental health and substance use counselling, sexual health care, youth and family conflict resolution, housing assistance, and LGBTQ2S+ youth support.

The B.C. government allocated $5 million to expand online mental health supports during the pandemic. That funding included making Foundry services available virtually across the province through voice, video and chat as of April 20.

Now young people in the North Island can access some supports online or over the phone, such as primary health care from a nurse practitioner, that they wouldn’t have been able to in the past, Folk said.

Additionally, Foundry staff can connect and serve youth with access to internet and cell phones on platforms young people are adept at using, such as Instagram, Facebook, Zoom or the gaming app Discord, which is increasingly popular as it best mimics a real conversation, and doesn’t require a phone number to use, she added.

“We need to be able to use all the different platforms because some parents aren’t supportive of their children attending a group, that youth could still attend by chatting on their phone, but it looks they are just playing a game,” Folk said.

However, it doesn’t help kids, rural or otherwise, that don’t have phones or computers. Folk said the government should step in to get both hardware and money for internet access into the hands of kids and families that need it.

“If kids don’t have a mechanism to communicate online (during the pandemic), their isolation and depression is even higher, and they’re even more at risk,” Folk said.

The national Kids Help Phone, which got $7.5 million in extra relief funding from the federal government, has seen call volumes from young people shoot up.

Service volumes are up by 112 per cent compared to this time last year, and conversations specifically tied to the pandemic have increased by 400 per cent since March 12, Kids Help Phone said Thursday.

But even prior to the pandemic, children and youth in B.C. were facing significant mental health service gaps.

Estimates suggest 84,000 children and youth in BC have a diagnosed mental disorder, yet fewer than one-third of those children will receive the treatment they need.

Regionally, almost one in five North Island students reported they needed mental health services but had not used them, according to data from the McCreary Centre’s 2018 BC Adolescent Health Survey.

“Kids at that age tend to think if you ignore it, the problem will go away,” Smith said.

That was compounded by a significant rise in youth reporting that they didn’t want parents to know about their mental health problems. As well, youth from smaller or isolated communities may face transportation barriers or worry about the lack of anonymity.

“They think everybody’s going to know…they know the people who work in the clinic, and that their auntie is going to find out about it,” Smith said.

However, a positive outcome of the survey showed that 72 per cent of the region's students were more likely to turn to a family member for help than in the past, and the vast majority found it to be helpful, she said.

But a grave concern was that one in five North Island students reported they had seriously considered suicide, Smith said.

Girls were particularly at risk, with almost a quarter of female students considering suicide, as opposed to 12 per cent of males.

“And those things are definitely associated with feeling despair and hopelessness and linked to thinking about suicide.”

Girls overall are also much more likely to be victims of cyber-bullying, with one in five reporting online attacks versus one in 10 boys, Smith said.

Students, locally and provincially, also reported an increase in various types of discrimination whether based on gender, race, disability or sexual orientation, Smith said.

LGTBQ2S+ youth across the board are particularly vulnerable to mental health struggles, Smith added.

“It comes down to experiences with discrimination and bullying,” she said. “Often LGBTQ2S+ youth feel less connected to family and feel less understood. So they have less sense of belonging and safety, which really plays into that.”

Folk agreed, and noted some LGBTQ2S+ youth may be facing a heightened sense of loneliness during the pandemic if they are stuck at home with family that don’t know about or accept their identity.

"It can be hard to not be seen or be your authentic self,” Folk said. “It’s important that these youth know they are not alone.”

Getting online to connect with the virtual LGBTQ2S+ community, chat online with peers or join online support groups like the one run by Foundry Campbell River can ease that sense of isolation, Folk said.

One key to help protect all children and teens' mental health during the pandemic is having someone they can trust and confide in, she said.

“They need emotional connection, so that they know they are not alone,” Folk said. "Young people need validation around the anxiety and the fear the pandemic brings up… because their whole life was turned upside down.”

Call 1-800-663-9122 to report instances of child abuse to the Ministry of Children and Family Development. If a child is in immediate danger, call 911.

For child and youth mental health supports see: Foundry BC.