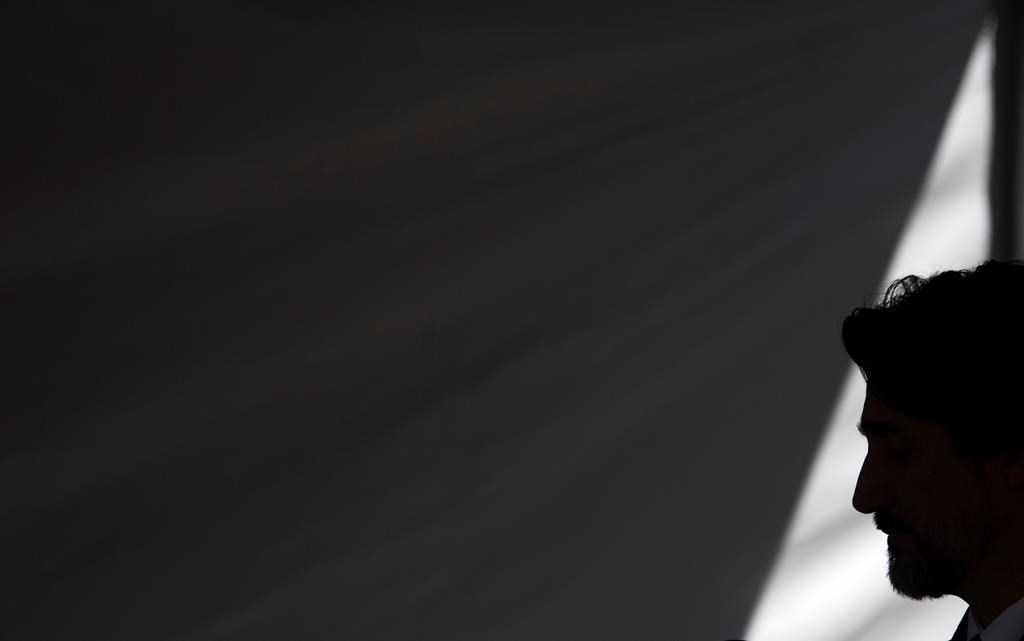 Prime Minister Justin Trudeau is silhouetted as he speaks during a news conference outside Rideau Cottage, on Tuesday, May 12, 2020 in Ottawa. File photo by The Canadian Press/Adrian Wyld
Previous story

The federal government will disclose details today of nearly $1 billion in emergency aid to be doled out to small businesses through its six regional economic development agencies.

The government announced several weeks ago the creation of a new Regional Relief and Recovery Fund but did not reveal much in the way of detail, apart from the overall amount of $962 million.

Prime Minister Justin Trudeau and Economic Development Minister Melanie Joly are expected to fill in some of the blanks today, including how much money each of the six regional agencies — for the West, North, Atlantic, Quebec and northern and southern Ontario — are to receive and what each plans to do with it.

Each agency is expected to take a somewhat different approach to its share of the fund, targeting small businesses most in need in each region.

The fund is intended to cushion the financial blow experienced by businesses and organizations to allow them to continue their operations, including paying their employees, during the COVID-19 pandemic.

It is also intended to support projects by businesses, organizations and communities to prepare for a successful recovery.

The money, to flow through the regional development agencies, is on top of other measures the federal government has announced to help small businesses weather the pandemic, which has shut down non-essential businesses for almost two months.

Other measures include the 75 per cent wage subsidy, 75 per cent commercial rent relief, loan guarantees and interest-free loans of up to $40,000.

Trudeau has faced opposition criticism that the various measures still leave out many businesses that don't meet the eligibility rules.

He is likely to face more of that criticism today when a several dozen MPs gather for the once-a-week in-person sitting of the House of Commons.

Following a lengthy question and answer session, the Commons is expected to debate and quickly approve legislation that will authorize the Dairy Commission of Canada to increase its borrowing capacity by $200 million.

The commission's additional borrowing power is intended to help it support the cost of storing butter and cheese while the market for such products is severely reduced due to the pandemic, which has closed restaurants, hotels and other institutions that typically purchase large volumes of dairy products.