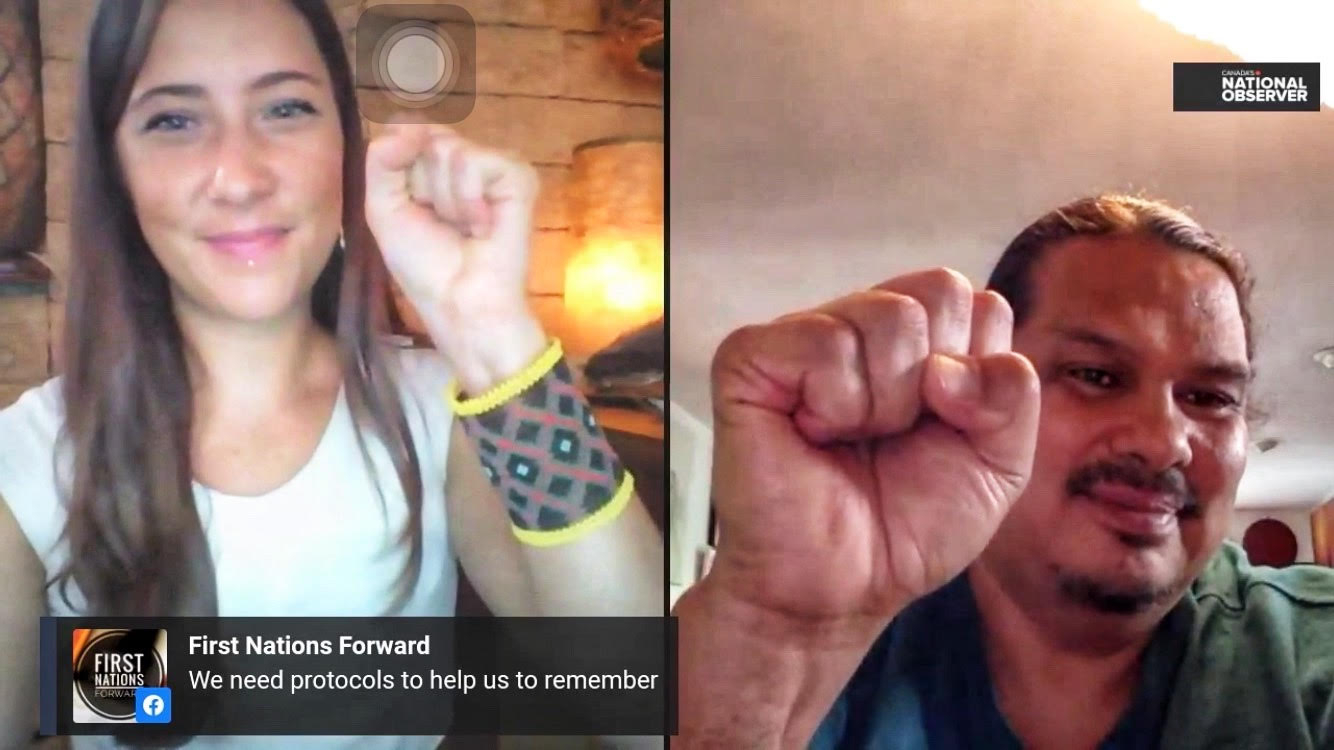 In this time of Covid-19, National Observer has launched the series of talks with West Coast visionaries and leaders, as Emilee adapts her reporting to continue to highlight Indigenous voices and knowledge.

"I'm asking the questions we need to ask from the people we need to ask in these times. It has always been Indigenous peoples defending the wellbeing, balance and biodiversity of the planet, globally, for thousands of years, articulating the problems, and living the solutions needed today,” Gilpin says.

Gilpin has led the First Nations Forward series since its inception in September 2017. Covering a range of stories around clean(er) energy solutions, alternative economies, and Indigenous-led conservation, she has helped changed the narrative around success and self-determination.

This year, Gilpin assumed the role of Managing Director of First Nations Forward, developing and editing stories from other journalists and producers for the series, and enriching our coverage of stewardship, laws, governance, and more. Follow the Facebook Live series and tune in to these very important conversations.