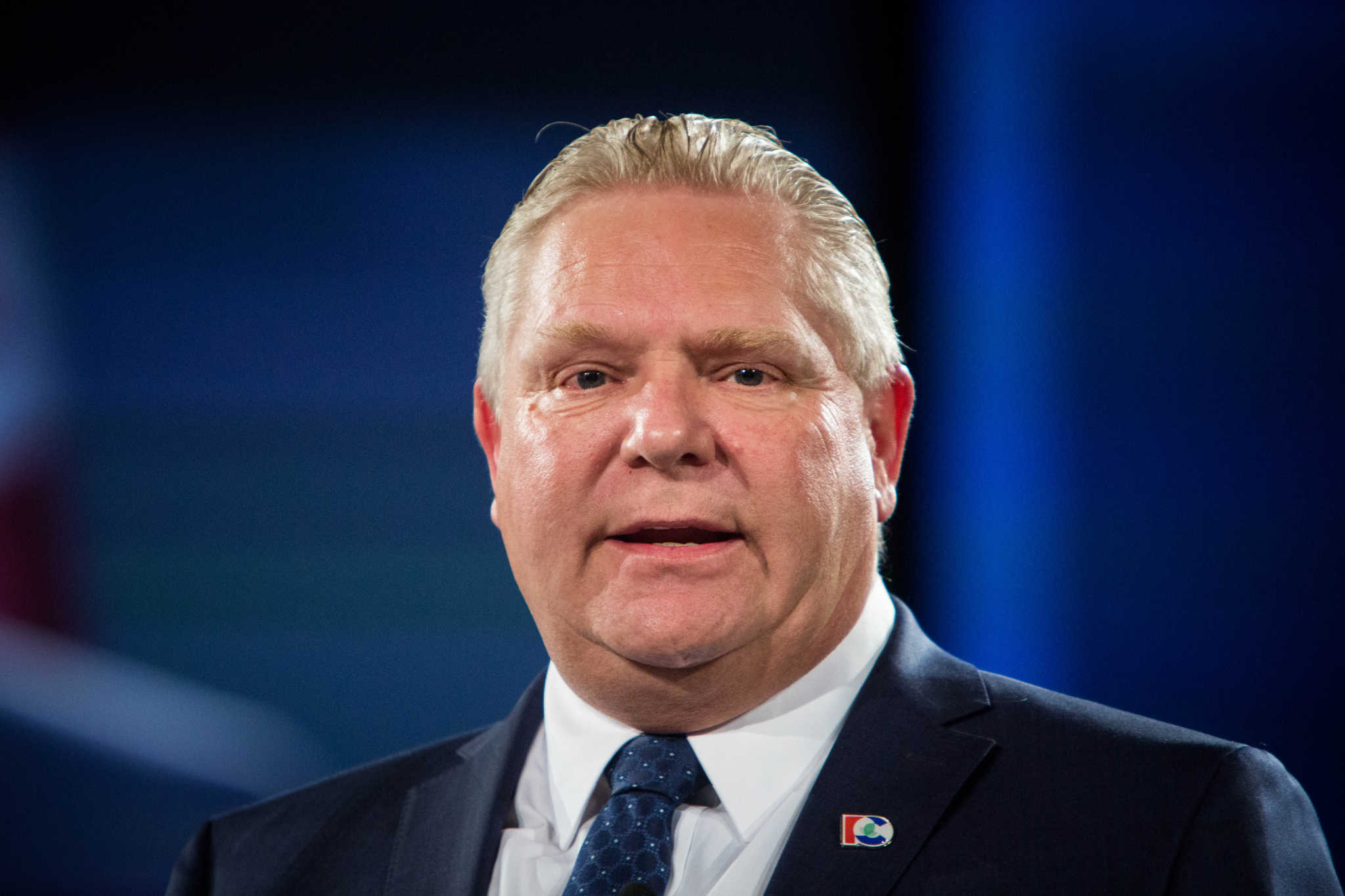 In Ontario, the number of new COVID-19 cases is steadily rising again.

Friday marked the third day in a row that new case numbers increased. With 441 reported, it’s the largest jump in a single day since May 8.

What we’re seeing is a “little surge,” Dr. David Williams, the province’s chief medical officer of health, said on Friday.

How does that bode for a province that just started its reopening process on Tuesday? (It takes between 10 days and two weeks for new cases to appear, so this week’s numbers aren’t linked to reopening.)

“It’s concerning,” Premier Doug Ford said. “These are things you’re up all night thinking about.”

Meanwhile, Ontario’s testing program ⁠— a crucial part of any government’s ability to know where COVID-19 cases are and plan its response ⁠— is falling behind again.

Robust testing was one of the requirements laid out in Ontario’s reopen plan, as was a consistent decline in case numbers. If those don’t happen, the plan says, more restrictions may need to be put in place to limit the spread of the virus.

“I won’t hesitate to do that if the numbers continue to go up,” Ford said on Thursday.

Ontario’s testing woes date back to mid-March, when the province left patients waiting days and weeks to get results. The government has set higher benchmarks for testing and failed to meet them in the months since. Officials have pointed to difficulties in getting testing materials, and delays in processing tests over the weekend, but other provinces have outperformed Ontario for months.

The province’s last goal was 16,000 tests per day, a benchmark the province briefly hit and even surpassed earlier this month, but now hasn’t met for four days in a row. Ford has said he wants to hit 20,000.

What's behind this week's small surge in COVID-19 cases in Ontario? Premier Doug Ford has said if cases don't begin to decline again soon, he may have to reintroduce restrictions. #onpoli

In the meantime, Ford pledged to push harder for more testing and said the province will roll out another new testing plan next week, though he didn’t give a specific date. The premier said he wants the province to do another round of testing on health-care workers and at long-term-care homes.

He also said he wants to roll out testing of certain groups where outbreaks have been noted: meat-processing workers, manufacturing workers, auto workers, truck drivers, taxi and Uber drivers and child-care workers.

“I’m frustrated, but I have confidence in the team,” Ford said of the Ontario public health officials tackling the issue. “I’ll be like an 800-pound gorilla on their backs.”

On Friday, Ford said he would record a robocall to convince people with symptoms to go get tested if he had to.

“We are doing advertising campaigns,” he added. “You’ll see that roll out in these hot areas.”

What’s causing the bump in cases?

On Friday, Williams said he isn’t sure what’s causing this week’s increase in new COVID-19 cases. Health officials and epidemiologists say a rise in new cases is to be expected whenever restrictions are lifted, but in this case, it’s too soon for anything to be linked to Tuesday’s reopen.

Many of the new cases are still coming from long-term care, which has driven Ontario’s COVID-19 outbreak since April. Other hot spots are in Windsor, where essential cross-border traffic flows to the United States, and the populous Greater Toronto Area.

Williams said it’s not clear if the bump might be linked to Mother’s Day, when some Ontarians ⁠— the premier included ⁠— bent COVID-19 health guidelines to see family members. (Ford had his daughters over to visit, against public health advice.)

Local health officials are still tracing many new cases. But Williams said warming weather might have been a factor.

“I’ve heard that some people may have been more casual on the last couple weekends than we would have liked,” Williams said.