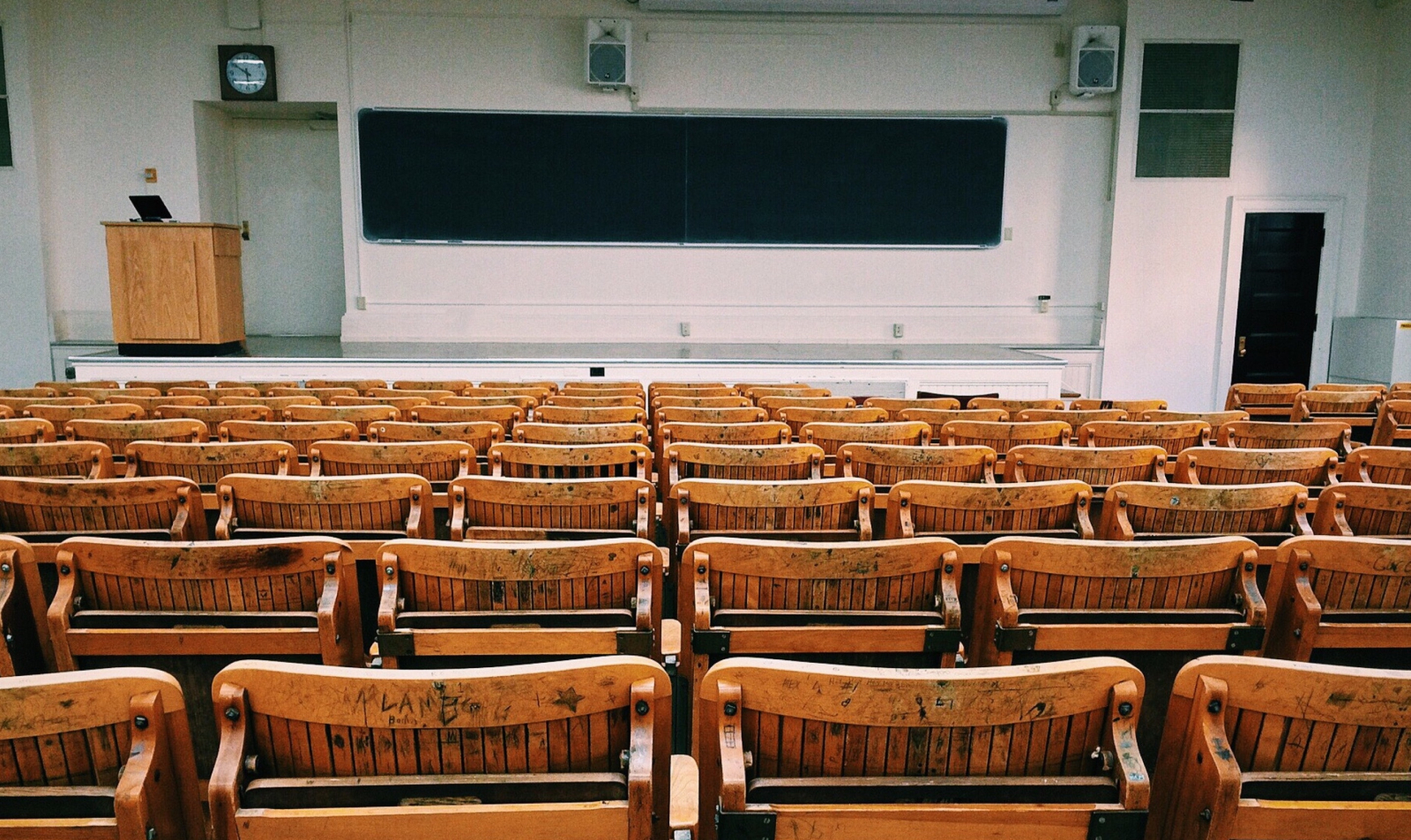 Ontario schools will remain empty until September, with the Ford government yet to detail its re-opening plans. Photo via pexels.com
Previous story

The head of Ontario’s biggest secondary school union is demanding a seat at the table as the Ford government gives itself a six-week deadline to work out how to reopen classes for the upcoming school year.

Harvey Bischof, president of the Ontario Secondary School Teachers' Federation (OSSTF), said that without his union’s input, the government faces “a much larger risk of false starts and missteps.”

Education Minister Stephen Lecce said Tuesday that the government would have to “reimagine education” to account for public health guidance on physical distancing and other complications related to the COVID-19 pandemic.

But Bischof said that reimagining has so far not included a renewed engagement with the OSSTF, which represents some 60,000 teachers and other educational staff in the province.

“We haven’t heard from government whatsoever what their intentions are with regard to kids actually returning to school,” he said in an interview.

“We are gravely concerned that they're going to begin putting plans in place without consulting us or not consult until it's functionally too late to affect the outcome.”

On the same day that the government announced schools would not reopen in this academic year, the education ministry issued a framework document (PDF) warning some schools may need to open and close during the next school year to protect students and that school boards and educators would be expected to move fluently between in-person and online delivery.

The union’s members and Ontario’s school boards have both now ratified a new collective agreement, drawing a line under a rancorous dispute with the provincial government over class sizes, mandatory e-learning and other issues that had led to intermittent strike action in the months before the pandemic.

The details of the government's plan unveiled so far include an allowance for students in grades 9 to 12 to get a full course credit with half the typically required number of hours and a doubling of funding for summer programming.

The government’s framework document also invites interested parties to submit their ideas on the reopening via email.

Asked if he thinks the government's response to the pandemic should include a boost to educational funding, Bischof said he didn't want to exploit the crisis, but that “children returning to school are going to need more support, not less, after having experienced the disruption of this crisis.”

The head of @osstf, @HarveyBischof, says @fordnation and his education minister @Sflecce must consult the union as it plans to re-open Ontario schools in September

A source in Lecce’s office said in response to queries that the minister had spoken with the heads of Ontario’s education unions multiple times since the outbreak.

But Bischof said he had not spoken with Lecce since two conversations in late March.