Post-pandemic, we need to look at energy efficiency 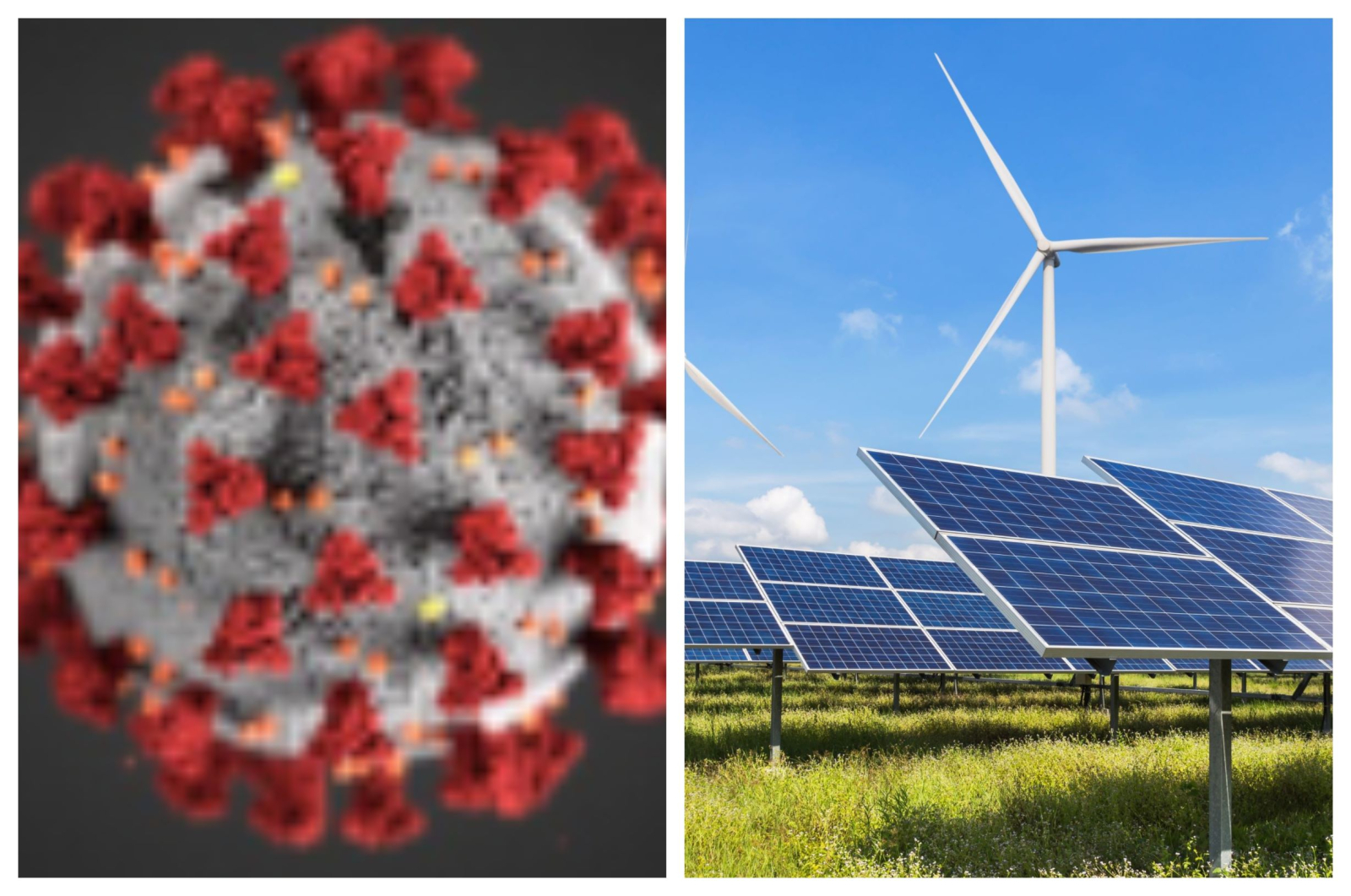 As the government shifts it focus from containing COVID-19 to repairing the damage done it should be looking at energy efficiency. Photos from Shutterstock.
Previous story
Next story

As governments across the country start to allow people to emerge from lockdown, their focus will start shifting from containing COVID-19 to repairing the damage it’s done. One area where they should be looking very hard is energy efficiency.

An investment in energy efficiency will deliver robust environmental and economic returns, ones that will stimulate job creation in the trades and manufacturing sector while simultaneously reducing greenhouse gas emissions and helping make homeowners and businesses more resilient.

Right now, in fact, there might not be a more compelling political proposition than investing in energy efficiency, especially since it taps into values every Canadian has in common. After all, who wouldn’t want to protect the environment and save money in the process?

According to a 2018 report prepared for Clean Energy Canada, energy-efficiency measures could help reduce our national greenhouse gas emissions by 52 megatonnes by 2030 — enough to get us 25 percent of the way to our Paris Accord targets.

In the process, we would add an estimated 118,000 jobs, and grow Canada’s GDP by one per cent. Canadian households would save a combined $1.4 billion each year on energy costs, while businesses and institutions would save $3.2 billion.

And if governments across the country got really ambitious, and adopted “best-in-class” efficiency efforts for electricity, natural gas and refined petroleum products, those figures get even better — 79 megatonnes of emissions avoided, and nearly $600 billion in net economic activity.

While there are meaningful opportunities at the industrial and commercial level, the easiest potential source of savings is at the household level — but most homeowners don’t know where to start looking. That’s because Canada’s energy data is still, for the most part, stuck in a black box.

In contrast, the Obama administration spent the better part of its time in office unlocking that box for consumers. In 2014, then-U.S. president Barack Obama launched an ambitious Climate Action Plan to cut carbon pollution, prepare communities for the impacts of climate change and create a lead on international efforts to address this global challenge.

The Climate Action Plan launched the Energy Data Initiative and the Climate Data Initiative, both intended to make open data more available to citizens, companies and innovators. It also created something called the “Green Button Initiative,” which gave businesses and families secure access to their own energy-usage information.

We could do that here in Canada if we wanted to. Thanks to developments in machine learning, and with the right access to data, you can now see the best ways to improve your home’s energy efficiency and find a curated list of the best energy-efficiency upgrades in seconds rather than hours (or days).

An investment in more robust energy-efficiency data would also be an investment in our cities and their ability to weather the next storm: climate change.

Helping people access that information would mean higher home values, lower utility bills and less need to create or exploit new sources of energy. It would also stimulate private-sector entrepreneurship and innovation, connect city and regional planners and support the ongoing effort to adapt to climate change and its challenges.

But we need provincial and federal governments to implement policies and practices that will make this data more readily available and accessible for everyone. After all, you can’t manage what you can’t measure — and right now, the measurement tools available to most Canadians aren’t good enough for the job at hand.

That only exacerbates the challenge associated with getting people to invest in projects and upgrades that take years to deliver a return. Even at the best of times, most of us struggle with the idea of making a decision today in order to acquire a benefit in the future, and many would fail the so-called “marshmallow test” (a 1972 social science experiment on delayed gratification by Walter Mischel at Stanford University). But our homes are filled with marshmallows, in the form of inefficient appliances, drafty windows and unfinished attics — all areas where an investment today would yield major benefits down the road.

The more we’re able to see the total cost of ownership, the more likely we are to do things that defray and reduce it. Now, it’s up to the government to give us the data that would better allow us to see that, as well as any incentives or financing that could nudge us toward action.

By giving citizens the information they need to make the improvements their homes would most benefit from, governments can help Canadian cities meet their net-zero targets and become even more powerful magnets for global talent and ideas.

If there’s one thing we should have learned by now from COVID-19, it’s the value of preparation and resiliency — and we can capture both by making some modest investments in better data to make energy-efficient decision-making for homeowners easier.