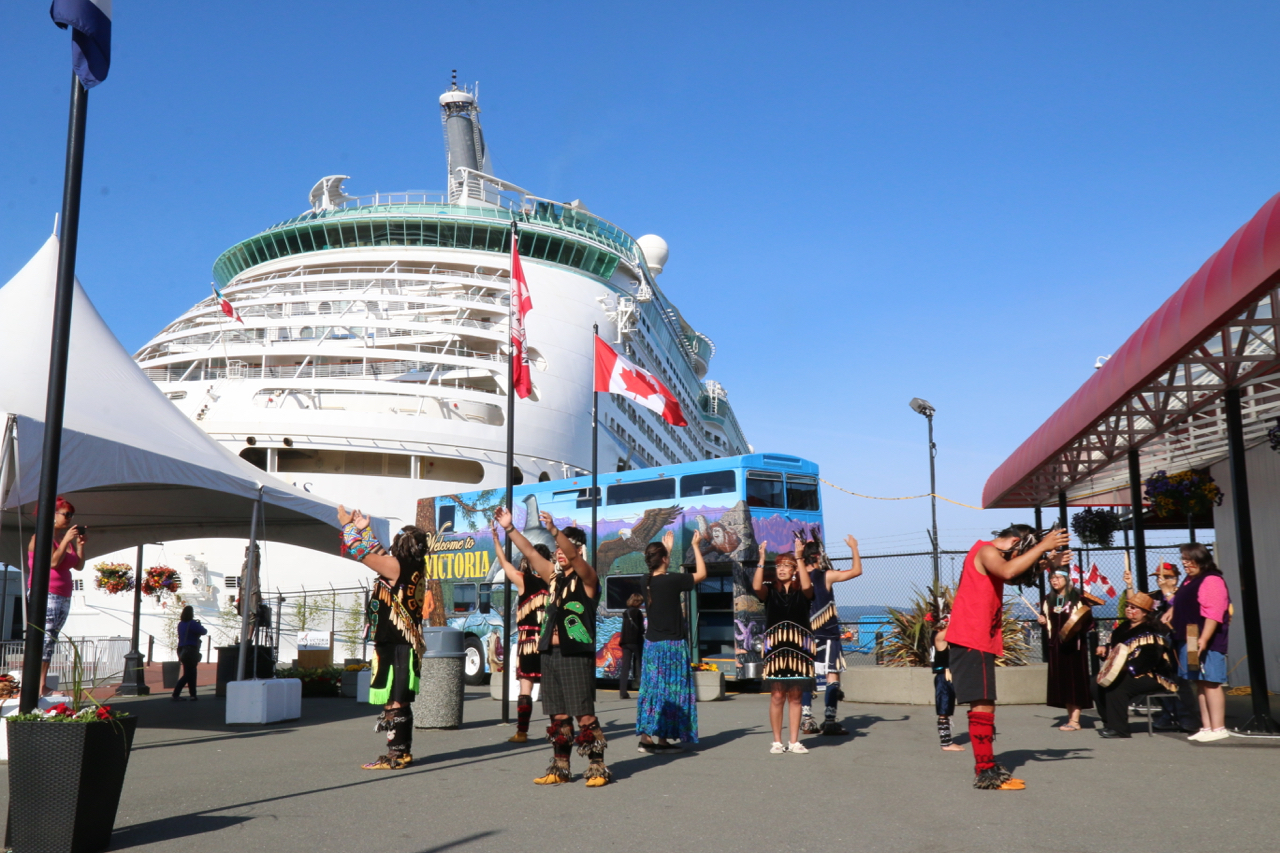 Harbour authorities in Victoria and Vancouver say they support the Canadian government’s decision to ban large cruise ships through October, as Ottawa continues to restrict activities that could put people at risk of becoming infected with the coronavirus.

Cruise ships are a multimillion-dollar industry in British Columbia. People who work at events, shops and restaurants near Canada Place in Vancouver, and at destinations like Fisherman’s Wharf in Victoria, are supported by the hundreds of thousands of cruise-ship passengers and crew who visit the two cities each summer.

But some cruise ships became centres of COVID-19 outbreaks early on. The Public Health Agency of Canada began recommending against cruise-ship travel as far back as March 9, saying viral infections can spread wherever large amounts of people gather indoors, in close proximity, over a long period.

On Friday, Transport Minister Marc Garneau announced that cruise ships with overnight accommodations that can carry more than 100 passengers and crew are banned from operating in Canadian waters “until at least Oct. 31.”

Canada had already temporarily banned cruise ships carrying more than 500 people from docking at any Canadian port through July 1, so Friday’s announcement tightens and lengthens that restriction.

“Keeping Canadians and transportation workers safe continues to be my top priority during the COVID-19 pandemic,” Garneau said.

There is an exception for cruise ships passing through Canadian waters exercising their right of innocent passage. Otherwise, failure to abide by the rules carries hefty financial penalties as well as criminal sanctions that could mean fines or jail time.

Smaller cruise ships, and day cruises, are allowed to resume operations in non-Arctic waters starting July 1, provided they are permitted to do so by provincial, regional and local health officials.

The Greater Victoria Harbour Authority said the cruise industry supports 800 jobs in Victoria and contributes more than $130 million each year to the economy in the region.

Harbour authorities in Victoria and Vancouver say they support the Canadian government’s decision to ban large cruise ships through October, as Ottawa continues to restrict activities that could put people at risk of COVID-19:

The industry provides 70 per cent of the harbour’s annual revenues, it said, and helps support other operations.

Before the pandemic, Victoria had planned on welcoming 770,000 cruise-ship passengers between April and October, spread out over 300 port calls.

“We support the decision by Transport Canada to suspend cruise for 2020. We look forward to the return of cruise under enhanced health and safety measures during the 2021 season,” it said in a statement.

“Dozens of cruise-related small businesses and their staff members in Greater Victoria are deeply impacted by the loss of cruise this year ... without cruise revenues in 2020, we will need to explore how we maintain these facilities for community use over the next several years.”

The Vancouver Fraser Port Authority has said each cruise-ship visit represents about $3.3 million in local economic impact. More than 800,000 cruise passengers come through the Port of Vancouver each year, it said.

“We will support and follow the direction of Transport Canada regarding changes to the upcoming cruise season in Canada,” Xotta said.

“As we actively monitor the Canadian and international response to this extraordinary circumstance, we continue to be in discussions with our cruise line, industry, government, tourism and destination partners to look ahead to the 2021 season.”

By The Canadian Press | News, Politics | May 29th 2020
Coronavirus in Canada

By Christopher Reynolds | News, Politics | May 29th 2020
Coronavirus in Canada