Calls to defund police grow, but Toronto's mayor not buying in 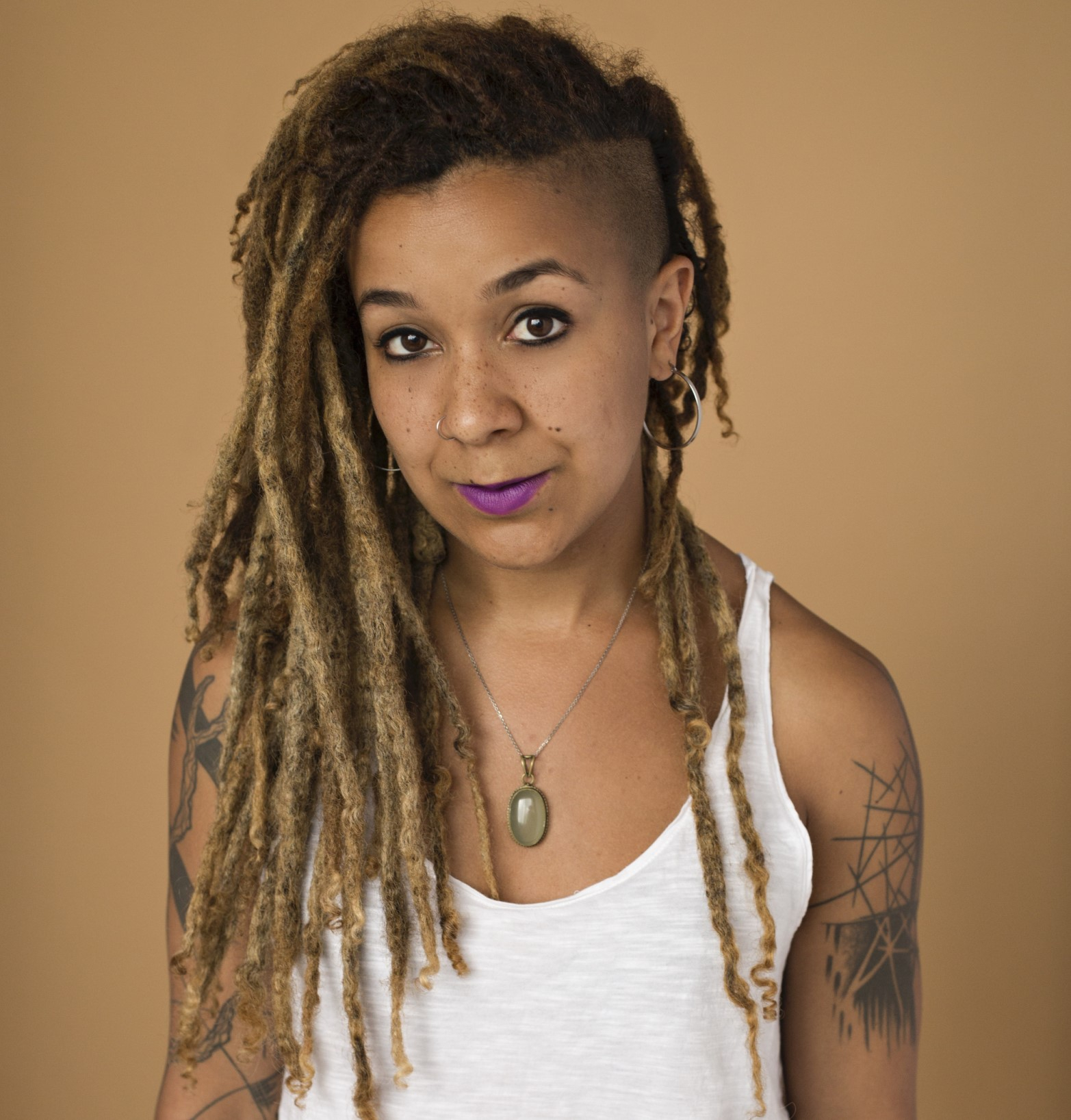 Robyn Maynard is among those calling for police funding to be cut in favour of social services. Photo by Stacy Lee
Previous story
Next story

Calls to redirect police funding to mental health and other social services are growing amid massive protests over police brutality and systemic racism, but Toronto’s mayor seems determined to stick with more police training and community outreach instead.

The death of George Floyd, a Black man, at the hands of a Minneapolis police officer last month has revived calls to defund police amid frustration that reforms — such as more sensitivity training for officers and the use of body cameras — has not stopped police violence, which disproportionately targets people of colour.

“It is recognizing that policing itself is a form of harm,” says author Robyn Maynard, whose book Policing Black Lives chronicles the history of state violence against Black people in Canada.

“What do we need to prioritize instead of these massive, bloated policing budgets, of over a billion dollars in the case of Toronto. What would it mean to direct that towards people’s real needs?” she asks.

“This is a project that in many ways is calling for us to imagine and think about the possibility of safety entirely differently,” she says.

But the concept of actively diverting funding from Toronto’s police force, which has a long-acknowledged history of racial discrimination, is not on the agenda for John Tory, the city’s mayor.

“People present this as an either/or case and I just don’t accept that polarized decision-making tree,” he said this week when asked about diverting funding from police to provide more mental health services.

Tory is calling for the provincial and federal governments to step up on mental health funding and said the city is actively looking to purchase body cameras for officers and is expanding community outreach.

“This notion that we’re going to defund the police, and I don’t know whether we’re not going to have police or whatever, is not a credible option. I don’t think anybody can realistically put it forward.”

Calls for police funding to be redirected towards social services that could improve the lives of those most susceptible to police violence are growing, but Toronto's mayor sticking to $1 billion police budget

But it’s not an unprecedented idea for Toronto, which is the fourth-largest city in North America and boasts of being the most ethnically diverse metropolis in the world.

In 2016, Councillor Michael Thompson (now deputy mayor) proposed that city council redirect $24 million from the municipal police force’s budget to transit, child care and other social services. (The motion did not pass.)

The city launched an initiative, the Neighbourhood Community Officer Program, several years ago to try to improve the police service's relations with marginalized communities.

It’s a program lauded by Dexter Voisin, dean of the University of Toronto's Factor-Inwentash faculty of social work.

But he says the current climate of protest across the United States should also prompt Canadians to reassess how to deal with structural obstacles such as poverty, social exclusion and lack of access to quality education that create the conditions where crime flourishes.

“It’s an opportunity for communities, law enforcement, policymakers, social advocates to come together and start discussing these things in more earnest ways,” he says.

Meanwhile, the push to defund law enforcement is a growing part of the protest movement and political response in the U.S.

In Minneapolis, activist groups are calling on the mayor to cut $45 million US from the budget of the city’s police department in the wake of Floyd’s death. In Los Angeles, Mayor Eric Garcetti said on Wednesday that he is scrapping plans for a massive boost to the city's police department.

One of the key arguments of the defund police movement is that law enforcement often escalate problems they are asked to solve, including when responding to people dealing with a mental health crisis.

The concept extends to the elimination of certain crimes, such as public transit fare evasion, says Sandy Hudson, a co-founder of the Toronto chapter of Black Lives Matter.

“We've seen police brutality for fare evasion, certainly in Toronto on the TTC,” she says. “And it's like, man, if we didn't put $1.07 billion into funding the police, could we take some of that money, make transit free and make the whole idea of fare evasion impossible?”

Why do we fear police rather

Why do we fear police rather than think of them as friends and allies? Because they set out to intimidate. Their uniforms, festooned with guns, tasers, clubs and ammunition pushes make them look like extras from a Rambo movie; and these are Transit police! Their vehicles, which they never exit except to 'apprehend suspects' or visit Tim Hortons are styled aggressively with jagged bull bars and paint jobs to match, and they always hide behind their sunglasses. If they want to be seen as 'friends of the people', then they need to demilitarize their whole organization, starting with the equipment and get out of their vehicles. Adding body cameras to enforce compliance to current policing directives won't do it.

Surely it's not that we have

Surely it's not that we have too much policing, but that policing has gone astray and needs to be re-directed. Police and other law enforcement people (border guards, prison guards, and so on) across Canada and even more so across the US of A are far to likely to address any situation with force, an attempt to use power which often results in push back from the subject person and an escalation of force. It doesn't have to be this way: force and the attempt top assert power should rarely, if ever, be used by police. Better direction from the top, including politicians, is needed, plus better selection of suitable candidates to be police and better training for suitable candidates.
Less glorification of power confrontations and the use of force in our media would help.