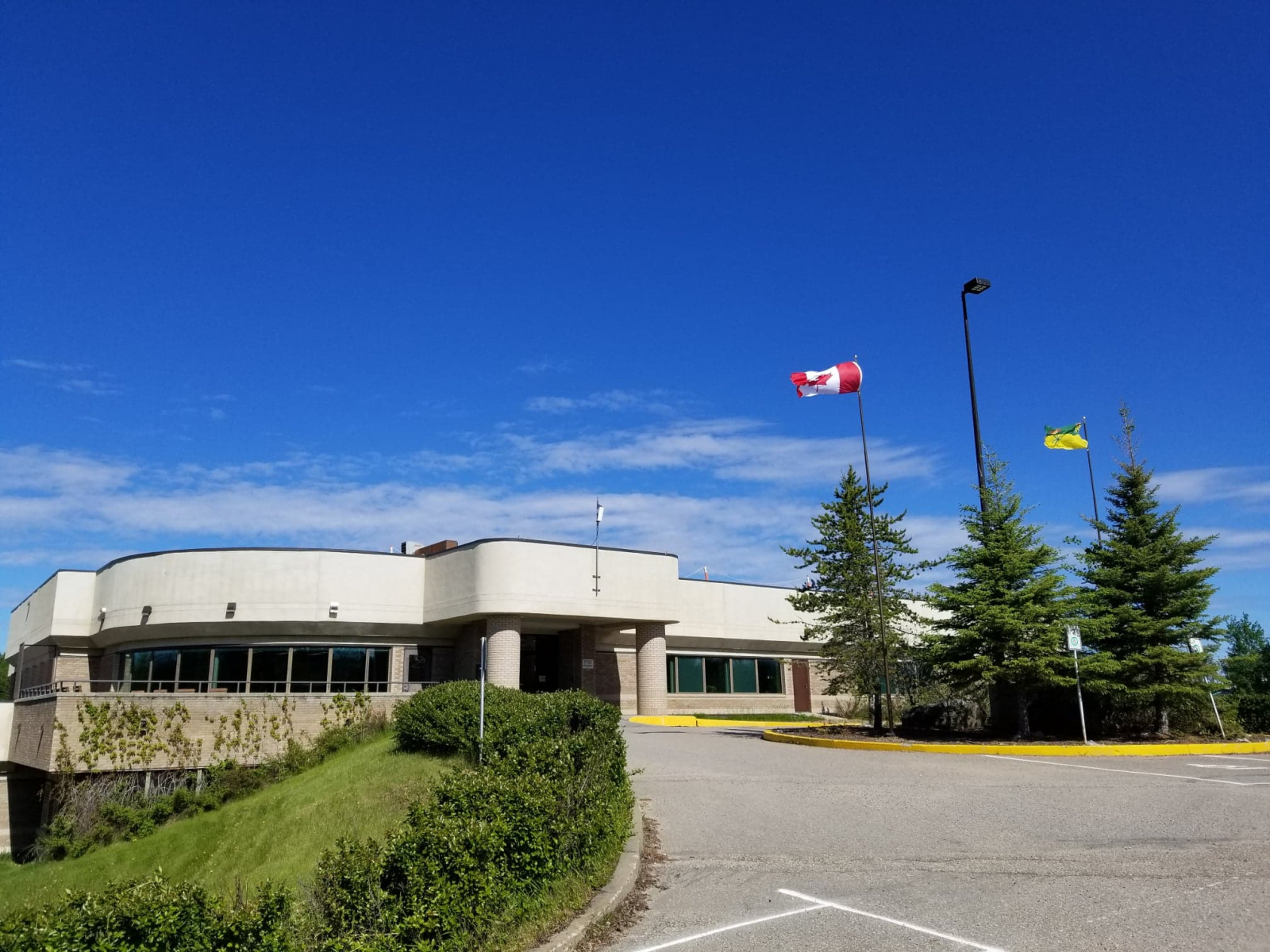 The Saskatchewan government announced an investment of more than $80 million in funding for long-term care facilities across the province on Tuesday.

The majority of the funding, around $73 million, will go toward two new facilities in Grenfell and La Ronge. The new facility in La Ronge will have 80 beds and Grenfell's will have 30.

“Our government is taking action to meet the need for long-term care services in rural and northern areas,” Rural and Remote Health Minister Warren Kaeding said in a statement.

The government's latest provincial budget included $18.7 million for large capital projects across the health system, and it has given the OK to proceed with advanced planning and design on the Grenfell and La Ronge facilities.

Since 2009, Cumberland MLA Doyle Vermette has delivered more than 60 petitions on behalf of residents for a new long-term care facility in La Ronge.

“Many community members raised their concerns with the government about long-term care. That our elders deserve more,” Vermette told Canada’s National Observer.

“Family members have come to me over the years to express their concerns about their loved ones being sent away down south.”

The Opposition NDP has called for an investigation into the province’s long-term care system, which NDP health critic Vicki Mowat categorized as “deplorable” in a statement last week.

This week, the province promised that more than $7.2 million will be invested in 2020-21 for 82 priority renewal projects in 51 long-term care facilities across Saskatchewan.

These projects are part of the province's $7.5-billion, two-year capital plan, with $200 million designated for health infrastructure.

Vermette said he was pleasantly surprised by the announcement.

He said La Ronge is in the highest category of need for long-term care homes and that wait times for elders in the community can be almost a year to get into the current facilities.

“I believe there are 14 beds here… We’re critical here, code red, and there’s a real shortage of beds for seniors,” Vermette said.

The NDP MLA said he hopes the government will deliver on its promise, but he’s waiting to see what comes out of it.

“When we can physically see the actual building completed, hopefully we can all share that excitement when … we have our loved ones moving into it,” he said.

Vermette credits constituents for keeping pressure on the province over long-term care. “Our community members are the real heroes here,” he said.

He promised to continue to advocate for better services for northern residents and noted that the northeastern town of Creighton is also desperately in need of facilities.

Replacing La Ronge’s current facility will mean a significant expansion in capacity and service in the region.

Woytowich headed the previous health region for La Ronge up until the Saskatchewan Health Authority was established three years ago.

“You have to have all of your ducks in a row and this time I see that they have given a date. They’re saying 2022 ...” Woytowich said.

The current long-term facility is operated out of the general hospital in La Ronge and Woytowich said it’s nowhere near enough capacity to meet demand while also serving the surrounding communities.

“This is not just a La Ronge thing. It’s more than that. It’s this whole area in the north. The community is large,” Woytowich said.

“If you talk with any of the communities around here, the bottom line is that people who are going into long-term care at least want to be close to family and the places that they know.”

He said families in the area are torn apart when they have to relocate for long-term care. “We lose all kinds of people that are suddenly forced to move to Prince Albert or Saskatoon, and that’s an economic cost that’s very hard to handle for a lot of people.”

These new investments are in addition to the $15.7 million in the provincial budget to continue the construction of a new 72-bed long-term care facility in Meadow Lake.

Approximately $24 million is being made available from a provincial emergency infrastructure grant to support maintenance in long-term care facilities. Improvements will include flooring and window replacements, heating and air conditioning upgrades, and water and sewer line replacement.

The ministry said local communities and industries will be included in the planning and construction work.

The province also promised to proceed with replacement of Grenfell Pioneer Home, with a decision on the procurement process expected this summer.