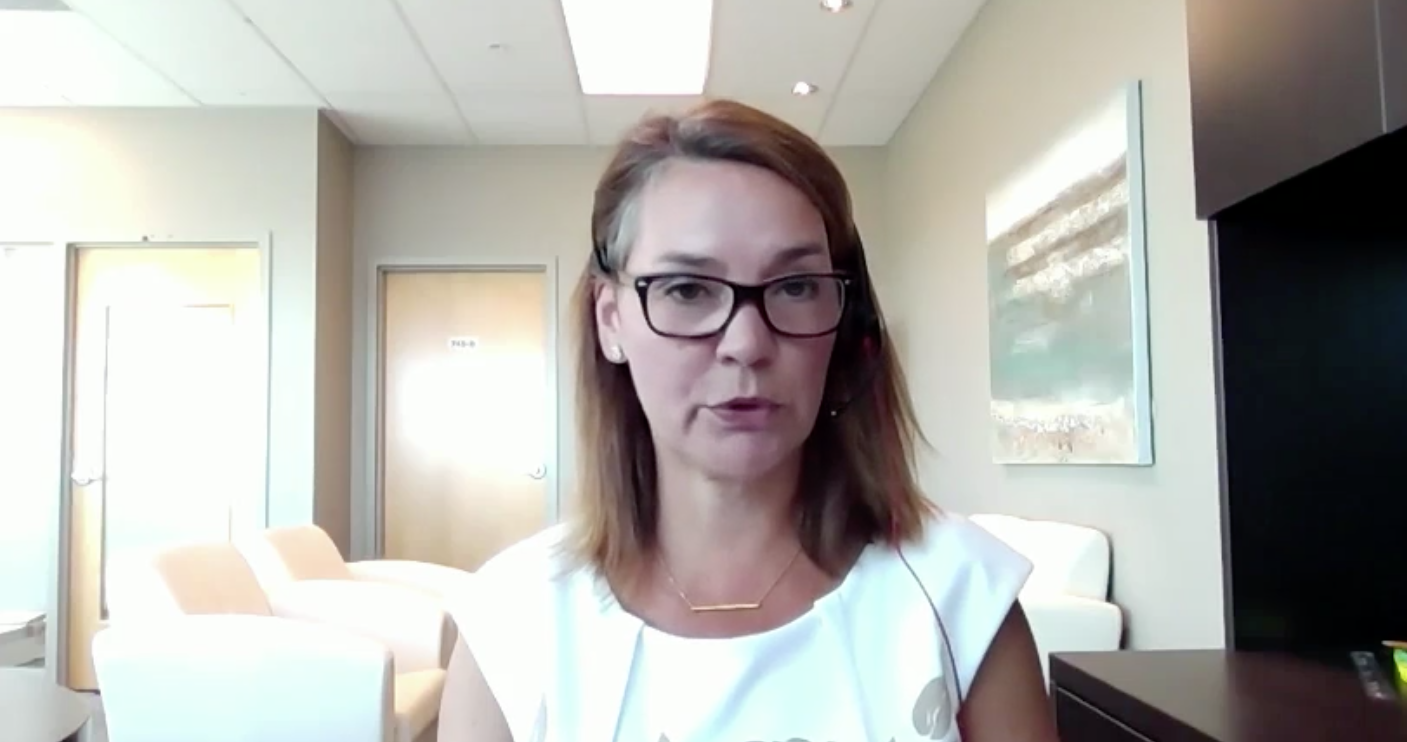 Canada’s information commissioner wants to see the government make the access-to-information regime an essential service, while a group of experts is asking for better legal protections for whistleblowers who expose pandemic-related wrongdoing.

Caroline Maynard reminded the House of Commons government operations committee Friday that Canadians’ right of access has not been suspended during the pandemic.

The government’s push for public servants to work remotely as a result of COVID-19, however, has introduced a range of new obstacles to transparency, she said. Nevertheless, Canadians deserve to know how the programs and policies that came from the crisis — many with big budgetary implications — are being managed.

“I believe that every department should have their ATIP (access to information and privacy) units be part of their essential services, especially when they’re dealing with information related to a crisis like this,” Maynard said. “It should be either through ATIP, or it should be proactively disclosed.”

Meanwhile, the Canadian COVID-19 Accountability Group of transparency experts wants Ottawa to legally require the proactive disclosure of certain types of federal records within 15 days of them being prepared, such as health and safety inspection reports and government contracts.

The group also wants to see whistleblowers who “witness pandemic-related wrongdoing” in the public service be afforded better legal protections, including through the creation of federal and provincial COVID-19 ombudspersons.

Sean Holman, an associate professor of journalism at Mount Royal University who is part of the accountability group and appeared at the committee Friday, said “the need for information accelerates” during an emergency because Canadians “want to make the best possible decisions to keep themselves safe” and make sure governments and corporations are doing the same.

“We recognize that such reforms, which should include financial protection for whistleblowers, will take time, and that’s why we’re calling on the government to publicly declare that it will protect anyone who reports public- or private-sector wrongdoing related to the crisis,” Holman said.

Maynard told the committee that while most public servants have been working from home since March — “not always by choice” — many don’t have access to the secure networks or restricted tools that they would normally be using at the office.

Canada’s information commissioner wants to see the government make the access to information regime an essential service, while a group of experts is asking for better legal protections for whistleblowers who expose pandemic-related wrongdoing.

“If you’re dealing with highly secret or protected information and you’re working from home, often, our network is not secure enough for them to do that,” Maynard said.

As well, she said, she has seen the government use COVID-19 as a reason not to respond to some of her office’s investigations into complaints of federal institutions’ handling of access-to-information requests, or as a reason for a delayed response.

The commissioner also said some access-to-information offices in government have suspended operations entirely, while others are still in a transition phase, limiting their effectiveness.

“The very fact that employees are working from home, and perhaps do not have ready access to some records or documents — or perhaps networks that they’re accessing those records or documents through are not secure — all impact the ability of public employees to actually fulfil their obligations under the Access to Information Act,” Holman said.

Their comments to the committee came as Treasury Board President Jean-Yves Duclos announced he would ask all Canadians to provide input on the federal access-to-information regime.

Duclos said in a statement that the pandemic “has highlighted the importance of open, accessible and trustworthy information from governments.”

The public’s participation process, however, has not yet been defined, according to the government’s website. More details about how and when to participate “will be available in the coming weeks,” it said.

All three levels of

All three levels of government are guilty of using COVID-19 as an excuse for situations that existed long before ... you know, those phone numbers that ring to a "full mailbox" message, and when you run that number down into the ground, find it is assigned to noone nowhere, and there is no number for the department you want.