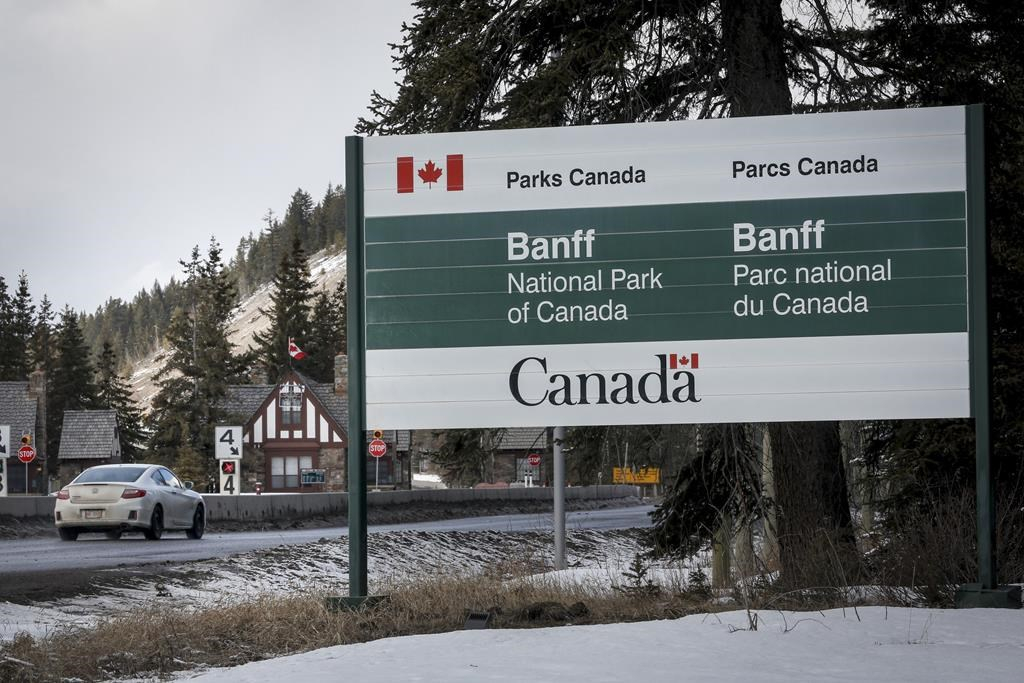 The RCMP issued seven tickets to individuals who were violating the Public Health Act during the COVID-19 pandemic.

Six of the $1,200 tickets were issued to travellers who had stopped near Lake Louise to take long hikes in the park, the RCMP said Monday.

"They're not criminal violations or criminal charges or anything and those are fines under the Public Health Act," said RCMP spokesman Fraser Logan.

"Those receiving the seven tickets are all U.S. residents."

Logan said the officers can act on complaints from the public or on their own discretion.

"Each individual RCMP officer responding to a complaint or just maybe seeing a parked American vehicle on their own, they're going to talk to those individuals and it's up to the discretion of the RCMP officer before issuing these fines," he said.

Logan said in one case, a family with small children who had made a number of stops were interviewed by police but weren't fined because travellers with young kids probably need to stop more often.

"That discretion does exist. For whatever reason, these members thought that there's no chance that education was good in the other cases and that the fine was needed to get the point across."

Prime Minister Justin Trudeau was asked about the so-called Alaska Loophole last week and said his government was looking into it.

"We need to make sure we’re able to apply the rules consistently and that we’re doing everything necessary to keep Canadians safe at this important time," Trudeau said.

This report by The Canadian Press was first published June 22, 2020

Canada, U.S. to extend border restrictions by another 30 days

By The Canadian Press | News, US News, Politics | June 17th 2020
Coronavirus in Canada

No doubt, if the usual

No doubt, if the usual pusillanimous Canadian attitude to the U.S. applies, the ticketed Americans will exercise "discretion" in actually paying the fines and the matter will be quietly forgotten.