Intimate partner violence by the numbers 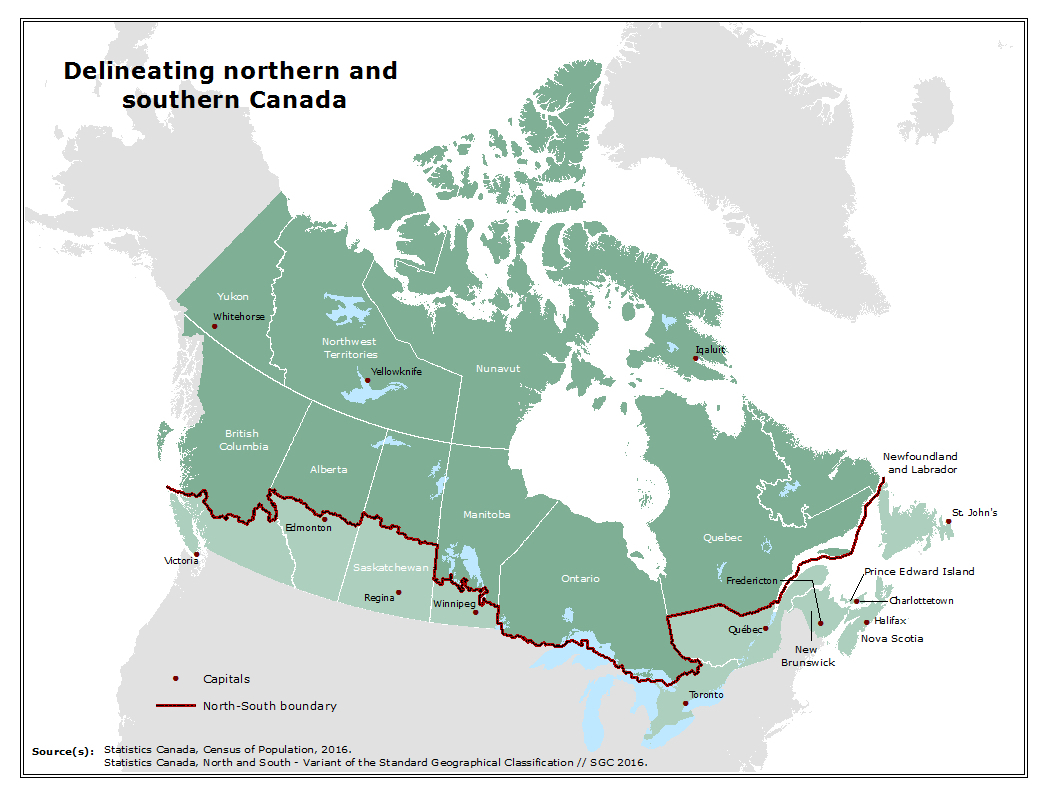 Saskatchewan is the first province in Canada to enact Clare's Law, with the aim of preventing domestic violence before it happens. The law lets a person find out if a partner has a violent past and make informed decisions based on a risk assessment.

The region that stands to benefit the most per capita from Saskatchewan’s new law to prevent domestic violence could face steep challenges when it comes to accessing the legislation.

That’s because the RCMP, which polices the Northern Saskatchewan Administration District, isn’t participating.

Saskatchewan had the highest rate of intimate-partner violence among provinces, with 655 victims per 100,000 people (5,919 victims from 2017 to 2018), Manitoba came in second, and Alberta third, according to the most recent available data from Statistics Canada.

A report by the Canadian Centre for Justice Statistics shows that violent crime rates against young women and girls were highest in northern Saskatchewan, which stood at 13,886 victims per 100,000 population in 2017.

Rates in northern Saskatchewan were found to be six times higher than in southern areas of the province, and higher than all three territories, making it arguably the most dangerous place for women in Canada.

The territories had the highest rates overall when provinces were not divided along north-south lines, but northern regions of both Saskatchewan and Manitoba have higher rates than the territories when those divisions are applied.

The Saskatchewan government has asked the RCMP to change its tune and Canada’s national police force has been involved in discussions to that effect.

Until such a time as the RCMP gets onboard, northern residents will have to call the nearest municipal police force when there are none in the region.

In the case of someone living in Black Lake, for example, that would mean contacting the Prince Albert Police Service, 890 kilometres south by road. That municipal police service might then need to contact the RCMP for information under its jurisdiction.

If you or someone you know are experiencing violence or abuse, crisis centres remain open at all hours. If you are in danger, you can call 911. A full list of women’s shelters in Saskatchewan can be found on the PATHS website.