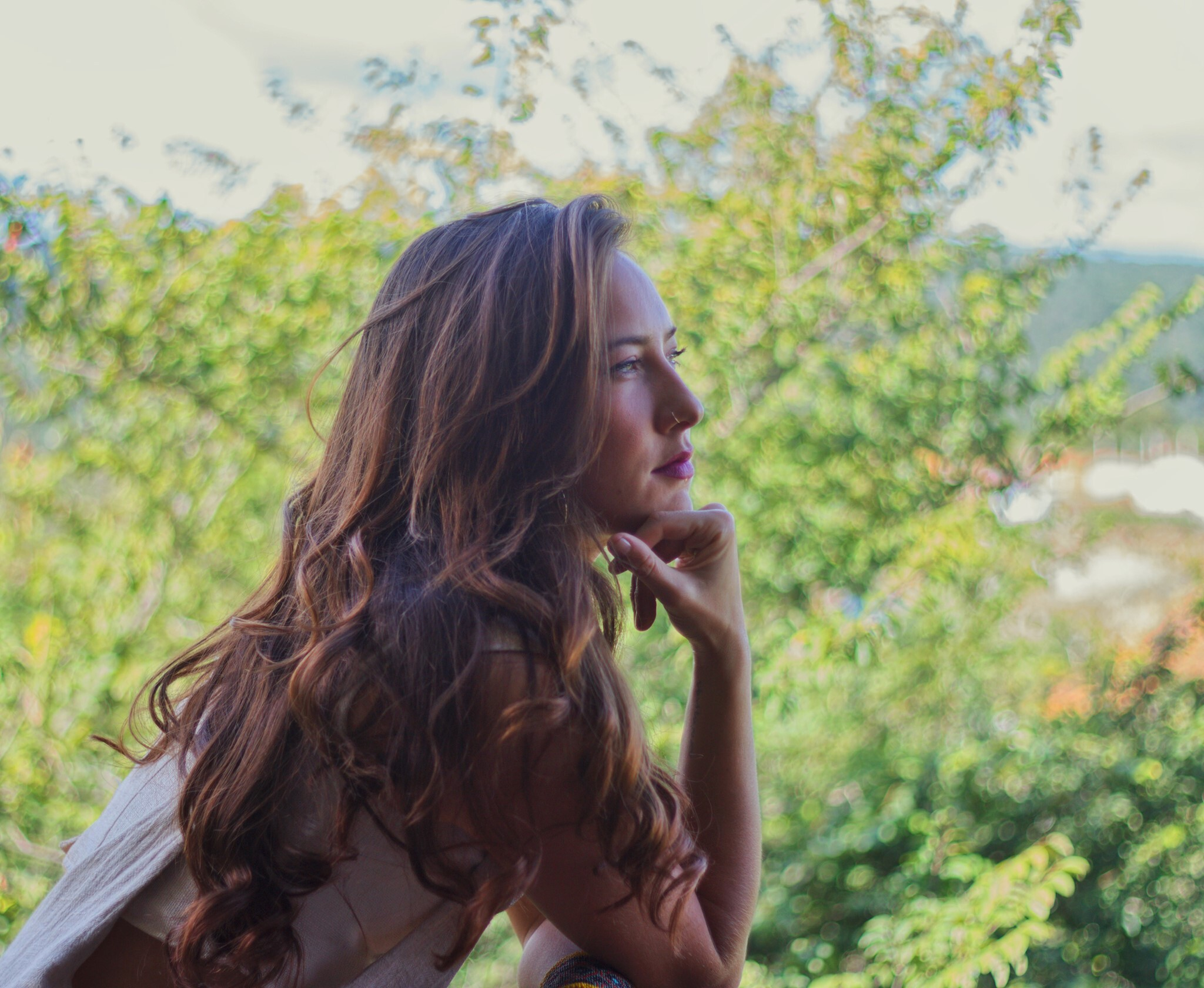 Living in Brazil since last year, and “sort of adopted” by the neighbourood children in a town of 6,000 near the country's Atlantic coast, Gilpin decided to remain in her adopted country to continue her work as a journalist.

“I came for my sister's wedding and I never left,” she said. “I've been here ever since.”

Since then, that country has become the second worst-hit coronavirus epicenter in the world.

Municipal leaders of the town of Lençóis, where Gilpin is staying, had managed to keep the coronavirus out for months. There was not a single documented case — until this week.

“Now COVID-19 has reached Lençóis,” she said. “There was one case reported on Monday, and that quickly turned into 30 cases in one day. There's just one small hospital clinic here — this is not a city that can hold a big outbreak.”

It was the same day that the country's own far-right president, Jair Bolsonaro, tested positive for COVID-19 — a month after he ordered health officials to stop releasing case counts to the public. (He was forced to backtrack by the country's top court.)

Despite what she described as “complete disregard” for experts' public health recommendations by Brazil's far-right government, Gilpin revealed she feels “fortunate” to have been welcomed into the lives of her hosts in Chapada Diamantina National Park.

Journalist @emileegilpin shares her first-hand experience living in Brazil, the world's new epicenter of the #COVID19 pandemic devastating Indigenous communities. Her own small town saw its first case this week; within a day, it spread thirty-fold

But she also described “heartbreak” at many stories of Indigenous communities being abandoned by authorities as Brazil suddenly surged in mid-June to become the second-worst hit country in terms of both death toll and total COVID-19 cases.

“Indigenous communities in Brazil — especially those concentrated in the Amazon — have been hit so hard by COVID-19,” she explained. “We have over 11,000 confirmed cases in Indigenous communities, and over 430 deaths of elders, chiefs, knowledge keepers and community members.

“It begs the question, 'Why? Why is this happening?'”

Gilpin, a freelance journalist and the managing director of Canada's National Observer First Nations Forward special project, said like other Indigenous Peoples, including in Canada, the pandemic “is really highlighting a lot of social inequities.”

Faced with a far-right national government, one repeatedly accused of gross violations of Indigenous Peoples' rights and the environment, the impacts on tribes, particularly in the Amazon, have been brutal, she said. She authored another dispatch from the country, “The Amazon stays, Bolsonaro goes,” last fall, that recounted increasing violence against Indigenous Peoples and their traditional lands, and the protest movement rising up to stop it.

“It's devastating to see how human rights violations have really been emphasized during this time,” she told Canada's National Observer editor-in-chief Linda Solomon Wood this week. “When we ask, 'Why have Indigenous Peoples been hit so hard?' a whole conversation arises around social inequities and disparities around lack of access to health care.”

Her latest dispatch from Brazil, “Already fighting for their lands and lives, Indigenous communities in Brazil slammed by COVID-19,” was published on Tuesday. On Wednesday, she joined Solomon Wood for an online conversation about what she has witnessed of health crises, environmental destruction and human rights violations during her time in Brazil — but also the power of family, community and culture.

Weeks after European countries and Canada began to see their infection curves flatten, Brazil and much of Latin America began to see a sudden surge of coronavirus cases over the past month.

As of Thursday, Brazil has seen 1.7 million COVID-19 cases, more than half the staggering toll in the U.S. One in every seven global cases are now in Brazil, despite it being home to only 2.7 per cent of the world's population, according to Johns Hopkins University.

When it comes to death toll per-capita, the country now ranks 12th worst-hit among all the world's major economies, losing nearly 70,000 lives to the devastating virus — or 322 deaths-per-million, 40 per cent worse than Canada's death rate. That's more than double that of hard-hit Iran and Portugal.

Fluent in English, Spanish and Portugese — the official language of Brazil — Gilpin describes herself as a “Michif nomad” of Cree, Métis, Filipina, Irish and Scottish ancestry.

“I am a visitor no matter where I go,” she said, “so I try to understand what my responsibilities are — how I can be here in a good way.

“Part of that responsibility is to talk about what's happening here. I am living here, living near water, and have access to these lands that people have cared for. In my teachings, that requires me to … pay attention to what's happening and speak about it.”

As Gilpin has previously reported for Canada's National Observer, the issues affecting Indigenous Peoples around the world often have a common root: systemic racism.

First Nations in B.C. are also among the many worldwide devastated by catastrophic pandemics, as Gilpin documented in a previous article, “COVID-19 not the first pandemic Indigenous Peoples have quarantined from” in April. Another of her dispatches from Brazil, “COVID-19 crisis tells world what Indigenous Peoples have been saying for thousands of years,” linked the pandemic to climate change, deforestation and Indigenous rights abuses.

Gilpin ended her talk Wednesday with a plea to not avert our eyes. And a key part of that is the power of independent media. She said photographers in Brazil such as Bruno Kelly and digital publications such as The Intercept have offered an essential global window into human rights and environmental abuses during and before the pandemic.

But the organization Reporters Without Borders' World Press Freedom Index this year ranked Brazil among the 75 countries with the least-free media for journalists, behind Haiti, Timor-Leste and Lebanon.

“Journalists are at threat of being killed, of being attacked — that's the reality here,” Gilpin said. “It's not an easy job to tell the truth when people don't want you to.

“But if we don't see photos of these mass grave sites and of community members embracing each other, things on the ground, we can hear things all day long but really not feel it. So it's not about the numbers, it's about the names, about the stories, about the people, the relatives.”