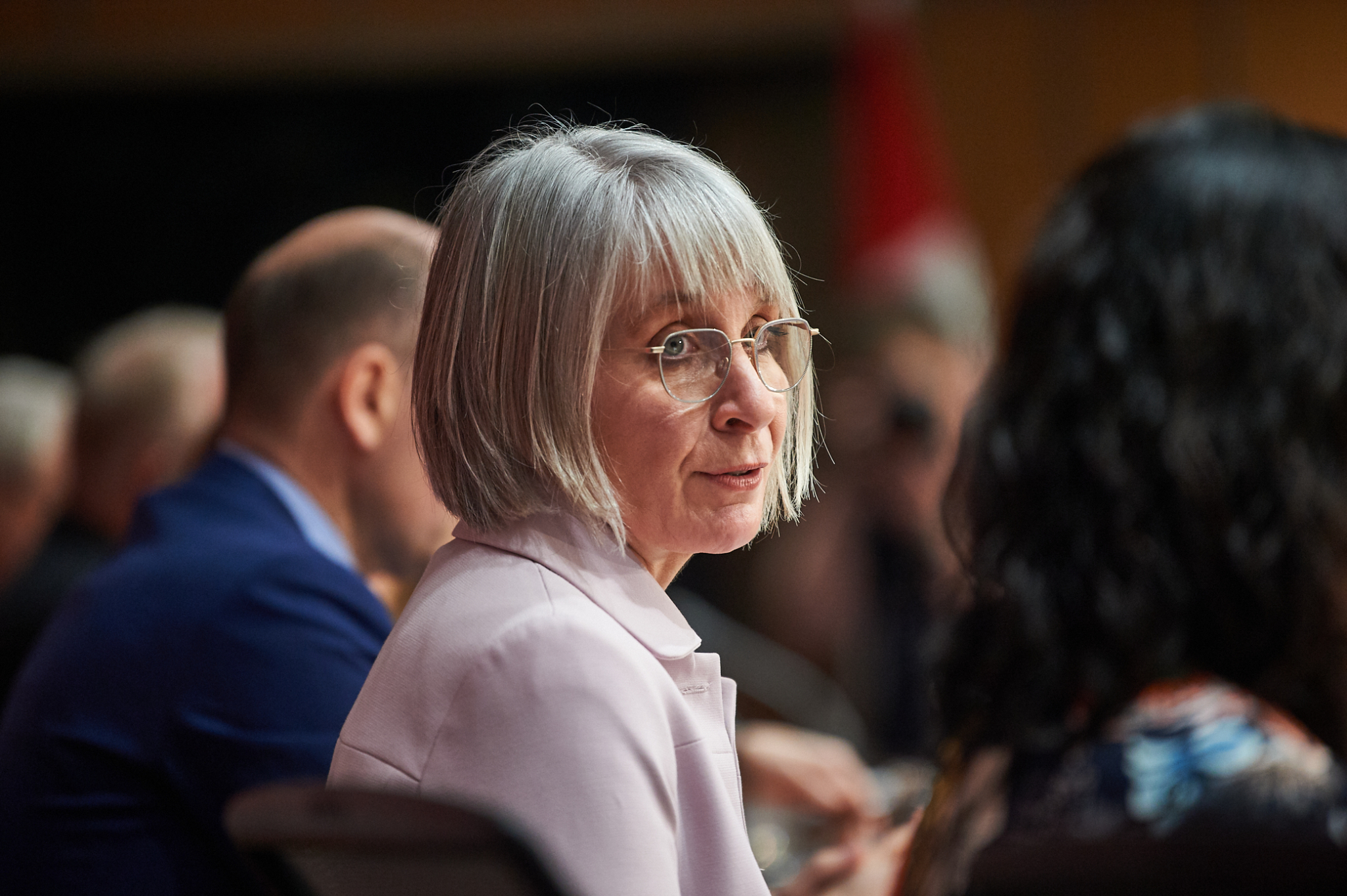 Vancouver Police Chief Adam Palmer, president of the Canadian Association of Chiefs of Police (CACP), said July 9 that “the tide is turning” with a new generation of law enforcement now acknowledging that arresting people for drug possession isn't effective and “does not save lives.”

“We are here today to officially state that the CACP recognizes substance use and addiction as a public health issue. Being addicted to a controlled substance is not a crime and should not be treated as such,” Palmer said.

The police chiefs said in a report that the "compelling case" for change had been made by public health officials addressing the opioid crisis, which killed over 15,000 Canadians between January 2016 and December 2019, and continues to kill.

In British Columbia, far more people have died this year from illicit drug overdoses than from COVID-19. By mid-June, B.C. had recorded 554 deaths from illicit drugs, compared to 186 deaths from coronavirus as of Thursday. May was the deadliest month ever for overdose deaths in the province, a grim milestone.

"Currently, people who experience substance use disorder face repercussions including criminal records, stigma, risk of overdose and the transmission of blood-borne diseases," reads the police chiefs report. "The aim is to decrease these harms by removing mandatory criminal sanctions, often replacing them with responses that promote access to harm reduction and treatment services."

'One of the most serious public health threats'

Last year, B.C.'s top health officer, Dr. Bonnie Henry, called on B.C. to do what it could to decriminalize possession. She said the province "cannot wait for action at the federal level” and must move urgently to “stem the tide of unprecedented deaths."

Justice Minister David Lametti and Health Minister Patty Hajdu said in a joint statement to National Observer that, as the government fights the pandemic, "we cannot forget the opioid overdose crisis has exacted a heavy toll on thousands of families in communities throughout the country."

"This crisis, now intensified by the pandemic, continues to be one of the most serious public health threats in Canada’s recent history, and our government remains committed to a compassionate approach to address it."

The ministers said the government was taking a "public health approach" to substance use and expanding access to services for people who use drugs, like drug treatment courts, supervised consumption sites and safer supply access.

“Today, the Canadian Association of Chiefs of Police released a report that recognizes substance use as a public health issue and examines a range of alternatives to criminal sanctions in response to the offence of simple possession. We welcome their endorsement of a holistic approach including harm reduction and diversion, and thank them for their recommendations," they said.

'Optimistic' government will be receptive

Palmer said the CACP had provided copies of the report to Public Safety Minister Bill Blair, and that police chiefs were “optimistic” they would get federal buy-in on their recommendations.

The CACP has proposed a "national task force" on drug policy reform composed of its own representatives and those from Public Safety Canada, the Department of Justice, the Public Prosecution Service, Health Canada and other experts.

Prime Minister Justin Trudeau ruled out decriminalization during the 2019 federal election campaign. But Liberal MPs put forward a decriminalization resolution in 2018, and Toronto-area Liberal MP Nathaniel Erskine-Smith has introduced multiple bills dealing with decriminalization. He questioned last month why public health advice was being followed on COVID-19 but not on the opioid crisis.

The Green Party and the NDP are in favour of decriminalization, while the Conservatives campaigned against the idea.

Simple possession refers to section 4(1) of the federal Controlled Drugs and Substances Act. There are many other criminal sanctions related to drugs, such as trafficking, importing or illegal production, that police chiefs said they remain committed to combating.

Decriminalization means responding to certain designated activities with fines or warnings instead of criminal charges. It is not as comprehensive as legalization, which can remove or change a range of criminal sanctions and introduce a regulatory regime, as Canada did with cannabis in 2018.

Palmer said many police agencies have already shifted resources away from simple possession charges in recent years, and toward enforcing other illicit drug laws.

“In Vancouver, I would call what we have now as de facto decriminalization of possession of drugs already. It’s probably been about 10 years that we’ve been doing that, and we do not spend resources on enforcing for possession of illicit substances."

You know, it's not often I

You know, it's not often I read an announcement by police chiefs and say "good on them!" but here we are. For a long time, on this issue the police were fighting tooth and nail to make the situation worse. I never thought I'd see the day when they took a positive stand on drugs, so kudos to them for taking the evidence on board and getting past old school police culture.
This is also a very positive path in terms of getting the police off the backs of racialized people--there will be less need, reason, excuse for the cops to hassle folks on the street if there's no point finding a bit of a drug on them.

This is good news. Vancouver

This is good news. Vancouver has called for a health care approach for a generation, but they were rebuffed at every stage by a discredited conservative sense of moralism tainted with patriarchal religious beliefs, or ignored and passed off into the future by weak-kneed leaders.

Decriminalization, however, is only a first step. Addictions and mental health treatment needs to be vastly ramped up in a long term program concurrent with building more supportive housing.