Canada's investments in science are more important than ever 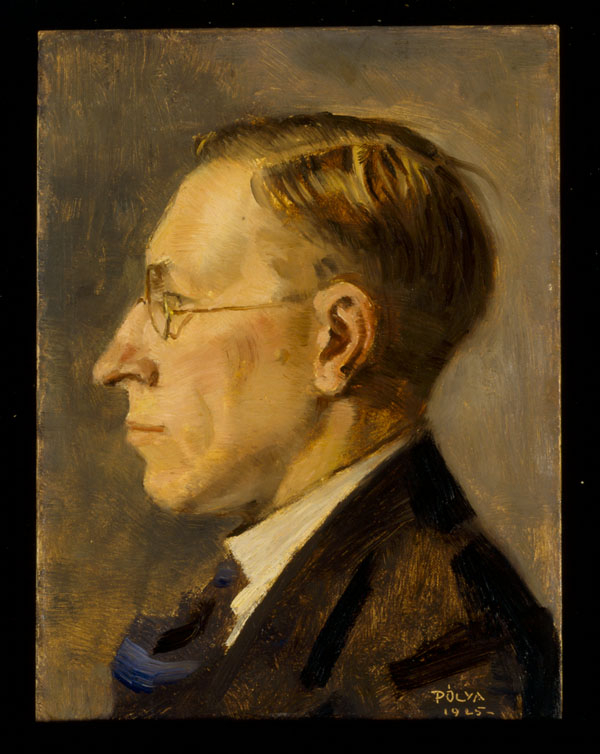 Many of us are familiar with the work of Sir Frederick Banting (illustrated above), who co-discovered insulin. As we emerge from this pandemic, we must invest in science to ensure future life-saving discoveries. Photo: Library and Archives Canada
Previous story

At this moment in time, I would be hard-pressed to think of a discipline that is more important, and yet more contested, than science.

Since taking on the responsibilities as the minister responsible for science, I have come to fully appreciate the vital nature of scientific research to Canada’s continued success in the 21st century. Today humanity is facing challenges that threaten our very existence. These include a global pandemic and a rapidly changing climate, to name but two.

The scientific community needs our support, more than ever before, as it races to take on these challenges.

Canadians have historically made critically important, lifesaving and groundbreaking scientific discoveries. Many of us are familiar with the work of Sir Frederick Banting, who co-discovered insulin, Drs. James Till and Ernest McCulloch, who discovered stem cells, or our current Chief Science Advisor Dr. Mona Nemer, whose discovery of genes related to normal heart development and function have allowed for the better diagnosis of heart failure.

These are but a few examples of many, making it hard to deny the impact Canadian science has had on our lives, and those of peoples around the world.

Throughout history, people have been suspicious, or doubtful, of scientific discovery. Our own biases have often been responsible for hindering scientific progress. In these instances, scientists have often lacked public support or trust, or worse, they have been silenced.

When our government was elected in 2015, we promised to give Canada’s scientific community the platform and support they needed to do their critical work.

We ensured they could speak freely, commissioned the Fundamental Science Review, appointed a chief science advisor and made the largest investment in fundamental science in Canadian history.

Most recently, we launched the Roadmap for Open Science — a set of recommendations to make federal science open and available to the public.

I would like to explain our government’s rationale for the significant effort we have put into this task.

"Scientists’ research allow us to check our biases when making those decisions. To understand the urgency of climate change, as an example, or to evaluate policy measures using accurate, representative demographic data."

First, our scientists give us the best possible information upon which to base our decisions. Although we approach policy-making from a principled, well-intentioned and often passionate approach, without data and research it is difficult to determine the best course of action for everyone. Scientists’ research allow us to check our biases when making those decisions. To understand the urgency of climate change, as an example, or to evaluate policy measures using accurate, representative demographic data. When we invest in science, we are investing in better decision-making.

Second, the world is changing more rapidly now than it has at any time in history. Technology touches almost every aspect of our society, from agriculture, to education, to finance. Science has a critical role to play to help us position ourselves as global leaders in these emerging fields.

As public office holders, we have the responsibility to prioritize Canadians in our decision-making.

Ensuring that scientists and researchers are adequately funded and supported allows us to accomplish that. It allows us to access the best available data and solutions to help us solve social challenges, scale up our economy to compete on a global stage, and create more good quality jobs right here at home.

Could paying farmers to store carbon help the climate and save farms?