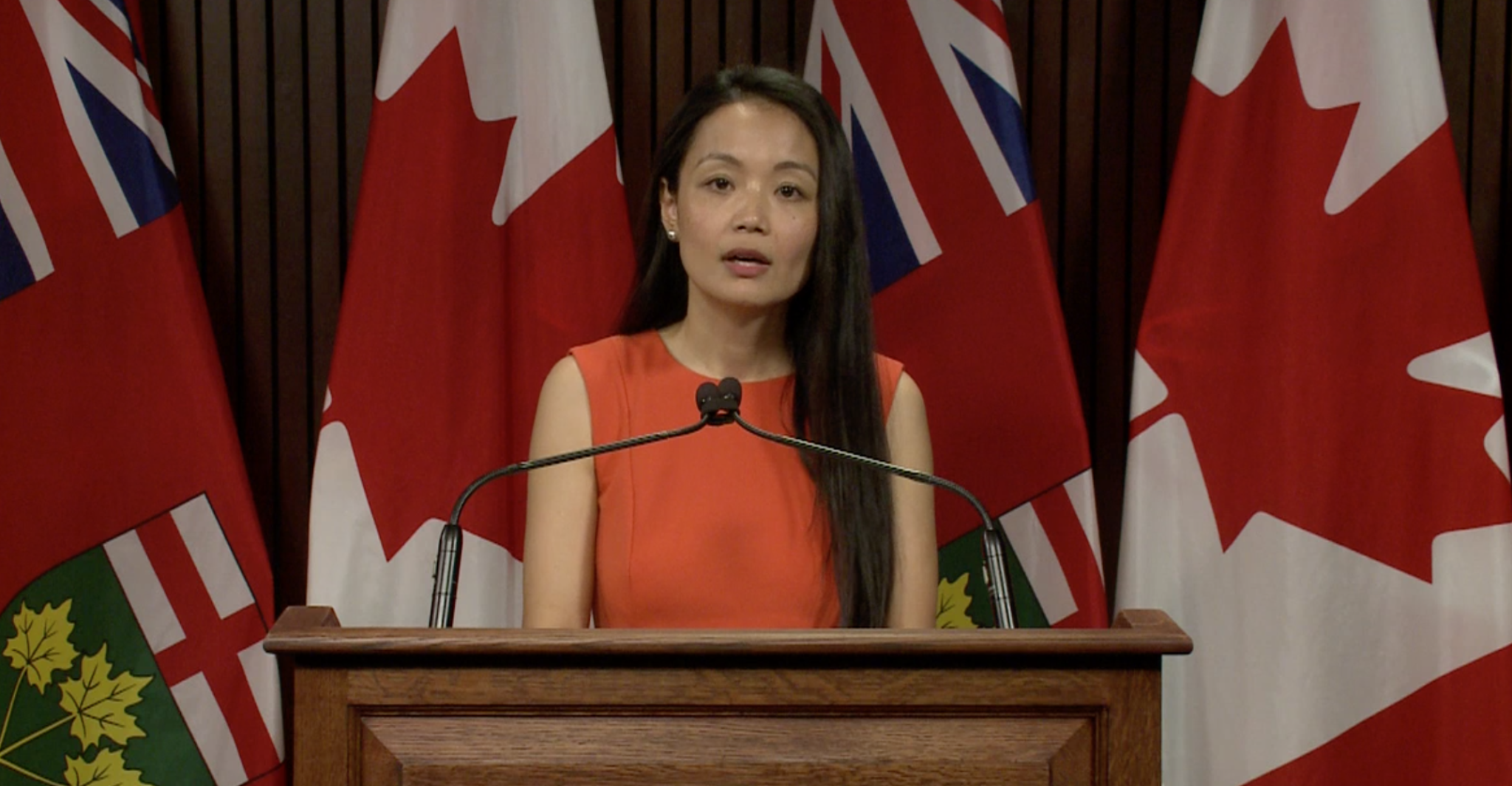 Ontario must start preparing its health-care system for a coming cascade of health problems due to the climate crisis, says the Opposition NDP in draft legislation seen by the National Observer on Monday.

The climate emergency is expected to fuel the emergence of new viruses, scientists have found. As the world warms, natural disasters are already happening more frequently and more intensely — events that can harm people and also spark a mental health crisis.

“We must take concrete steps now.”

Scientists have not linked COVID-19 to the climate crisis. But the warming planet does contribute to the spread and emergence of infectious diseases: Hotter temperatures expand the areas at risk for insect-borne pathogens like Lyme disease, and thawing permafrost is exposing long-dormant bacteria and viruses.

Ontario, in particular, is expected to see an increase in floods, wildfires and extreme heat as the climate crisis accelerates. Studies have shown that climate change worsens global inequality and poverty, and that people of colour are often disproportionately affected by the fallout of the crisis. Scientists also warn that these impacts will cause mental distress for many people as they grieve the loss of their way of life and look to an uncertain future.

The NDP bill, the Climate Crisis Health Action Plan Act, would require the province to outline how it will equip Ontario’s health-care system to handle the forecasted problems. The legislation would also create an advisory panel of scientists, and a climate crisis and health secretariat to assist the government with implementing the plan.

“If they don’t (prepare now), we’ll have a more devastating health crisis on our hands in the years to come,” Tabuns said.

The bill also points specifically to the need for urgent action to protect Black and Indigenous people, along with low-income communities and other vulnerable groups.

“Inequality makes us sick,” Karpoche said. “We must account for this.”

The plan would need to be completed within two years, says a draft version of the bill provided to National Observer. It would also have to be reviewed and updated every four years.

The office of Ontario's Environment Minister Jeff Yurek didn’t respond to a request for comment.

Premier Doug Ford cancelled the previous government’s climate plan, replacing it with one that auditor general Bonnie Lysyk slammed for being “not based on sound evidence.” Over the past two years, his government also killed green energy programs and weakened several pieces of environmental legislation.

Since the proposed law comes from the Opposition NDP and the Ford government holds a majority, the legislation is unlikely to pass.

Keith Stewart, a senior energy strategist with Greenpeace Canada, said it’s still important that the idea be brought up for discussion. Regardless of the outcome, it's powerful to have the prospect on the table, he said, adding that many ideas in Ontario’s current Environmental Bill of Rights came up in previous Opposition bills.

“It can form the basis of government legislation later,” Stewart said.

It's important to act now because we know what scientists say will happen as the climate crisis accelerates, Stewart said. And if anything, he added, COVID-19 has shown the challenges that arise “when you don’t prepare for predictable crises.”

“On climate change, we know at least some of the things that are coming,” he said.

“Science has been very clear... We’re just not on top of that.”