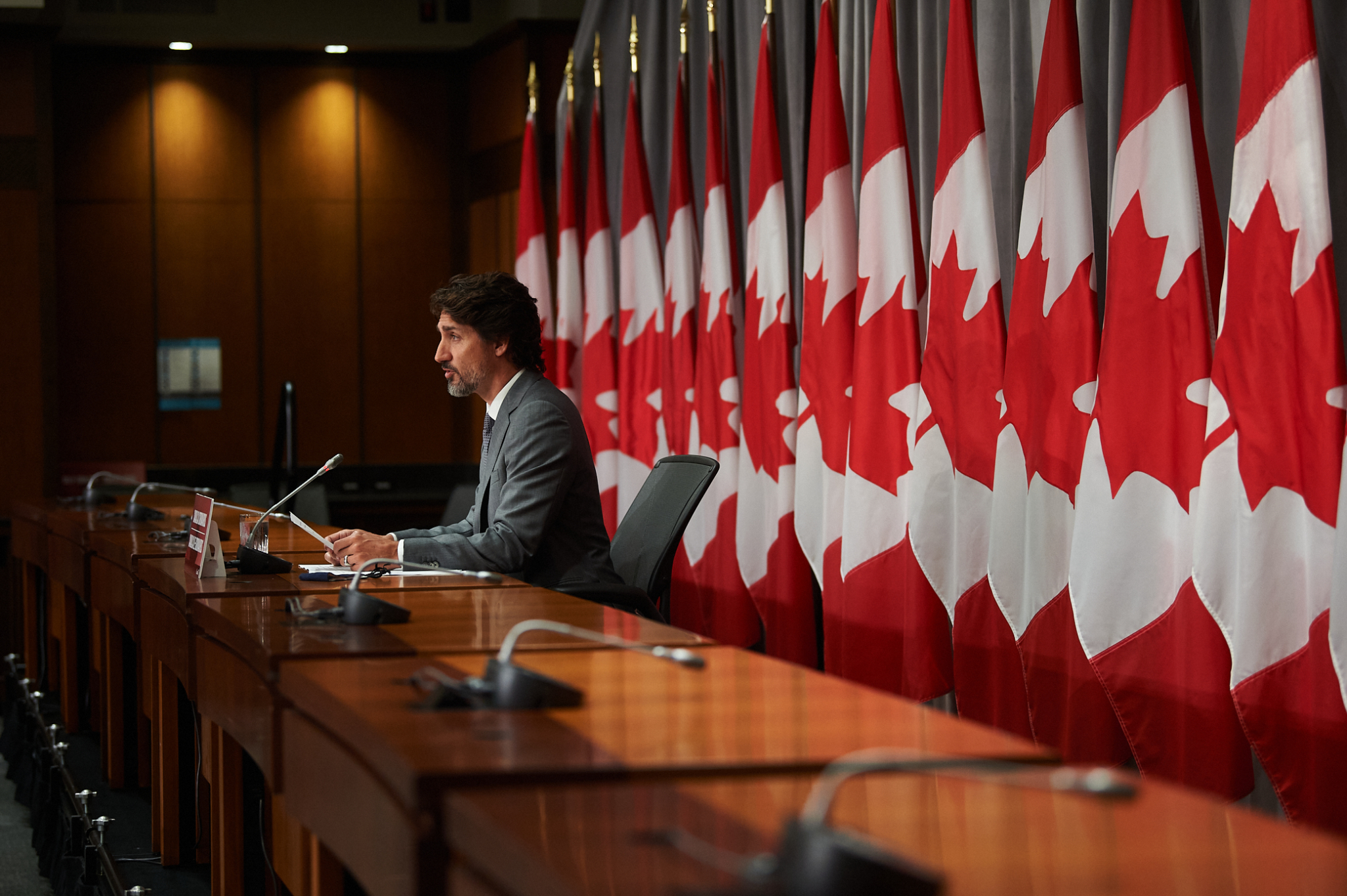 Federal Environment Minister Jonathan Wilkinson says the government remains “fully committed” to preserving a quarter of natural land and ocean habitat by 2025, following a call from hundreds of groups to ensure conservation is at the heart of any post-pandemic recovery.

In an open letter published July 13 to Prime Minister Justin Trudeau, 235 environmental organizations, including about 50 B.C.-based groups, said they “stand ready to provide staff, research and resource support” to help Canada devise a strategy to achieve its biodiversity and climate targets.

The letter argues that government investments in forests, wetlands, grasslands, oceans, lakes and rivers can create jobs and help boost Canada’s economic recovery as it works to build capacity following the initial wave of COVID-19.

“Over the next six to 18 months, we urge the government to support investments in a variety of economic recovery solutions that support climate and biodiversity outcomes,” reads the letter, signed by Nature Canada, the Canadian Parks and Wilderness Society, the David Suzuki Foundation and others.

“Over the longer term, expert advice should be sought by relevant departments on how to structure programs and investments in order to achieve the transformative relationship between society and nature that is needed to ensure a healthy and sustainable future for Canadians.”

Conservation targets, over the years

Those figures show that Canada conserved 13.8 per cent of its marine territory, and 12.1 per cent of land and freshwater by the end of 2019. The proportion of conserved land and water varies widely across the country, with British Columbia conserving the most, at 19.5 per cent.

Last year, dozens of scientists warned the Trudeau government it was not on pace to meet its conservation goals. During the federal election campaign, Prime Minister Justin Trudeau promised to increase the amount of land, freshwater and marine areas conserved to 25 per cent by 2025.

In an open letter to PM Trudeau, 235 environmental organizations, including about 50 B.C.-based groups, said they “stand ready to provide staff, research and resource support” to help Canada meet its biodiversity and climate targets.

The goals under the convention say the original target should be achieved “by 2020,” but Trudeau said during the campaign that the government was “on track” to its 17 per cent goal “by the end of next year.”

In July, Canada also joined the Global Ocean Alliance, which has as its goal the protection of 30 per cent of the oceans by 2030. Meanwhile, Fisheries Minister Bernadette Jordan said Canada will work toward a new biodiversity target under the Convention on Biological Diversity, next year in 2021.

Harry Crosby, president of North Vancouver-based BC Nature, a federation of more than 50 naturalist clubs across the province, said in an interview that he was “encouraged by the promises and the concern which the federal government is showing” on the issue of biodiversity and land protection, but wanted to see more details.

“Our concern is that there needs to be a coherent policy developed,” Crosby said. “It’s great to talk about spending money on biodiversity, but our concern is looking at the difference between the general policy statements and the practice, what’s actually happening on the ground.”

“We remain fully committed to preserving 25 per cent of Canada’s land and oceans by 2025 and ensuring that nature-based climate solutions are embedded in our plans to fight climate change,” Kelly said.

“We are always open to hearing innovative and green ways to grow our economy while protecting the environment, and will consider these recommendations with interest.”

The letter points out that biodiversity loss is accelerating worldwide, and Canada has a responsibility, as a country with a large land mass containing many ecosystems, “for the welfare of planetary diversity.”

Out of 80,000 species in Canada, there is only enough information to assess the health of 30,000 — of which a fifth are imperiled, they said.

Natural landscapes are key to storing up to 20 per cent of carbon pollution over the next 30 years, according to the Intergovernmental Panel on Climate Change, a fact that is key to avoiding the more severe effects of the climate crisis.

In Canada, human disruption is leading to habitat loss, which is putting its Paris climate target at risk, the letter said.

In addition to BC Nature, officially the Federation of British Columbia Naturalists, there are 47 other B.C.-based organizations that have put their names to the letter, including West Coast Environmental Law, Wildsight and the Great Blue Heron Nature Reserve Society.

As a forest ecologist, I am

As a forest ecologist, I am familiar with the plethora of scientific literature that supports the protection of intact, primary forests as critical to mitigating the climate emergency and biodiversity crisis. Indeed, this literature extends to all ecosystems across Canada and elsewhere in the world. Despite these clear warnings, forestry continues virtually unchanged in its degradation and destruction of natural ecological integrity. This will not be fixed by adding fragments of Nature as protected areas. Depending upon their ecological integrity and their representation of the full range of ecosystems, protected areas help protect biodiversity to a degree. At best, protected areas provide for the ongoing existence of ecological processes and species, not for their persistence. This situation will only be fixed by changing our relationship with forests, indeed with all ecosystems, from one based upon extraction and exploitation to one based upon protection and restoration. Such a relationship is characterized by respect and responsibility for, and reciprocity with Nature. Only with such a relationship with Nature are we able to talk with credibility about sustainability and stewardship.