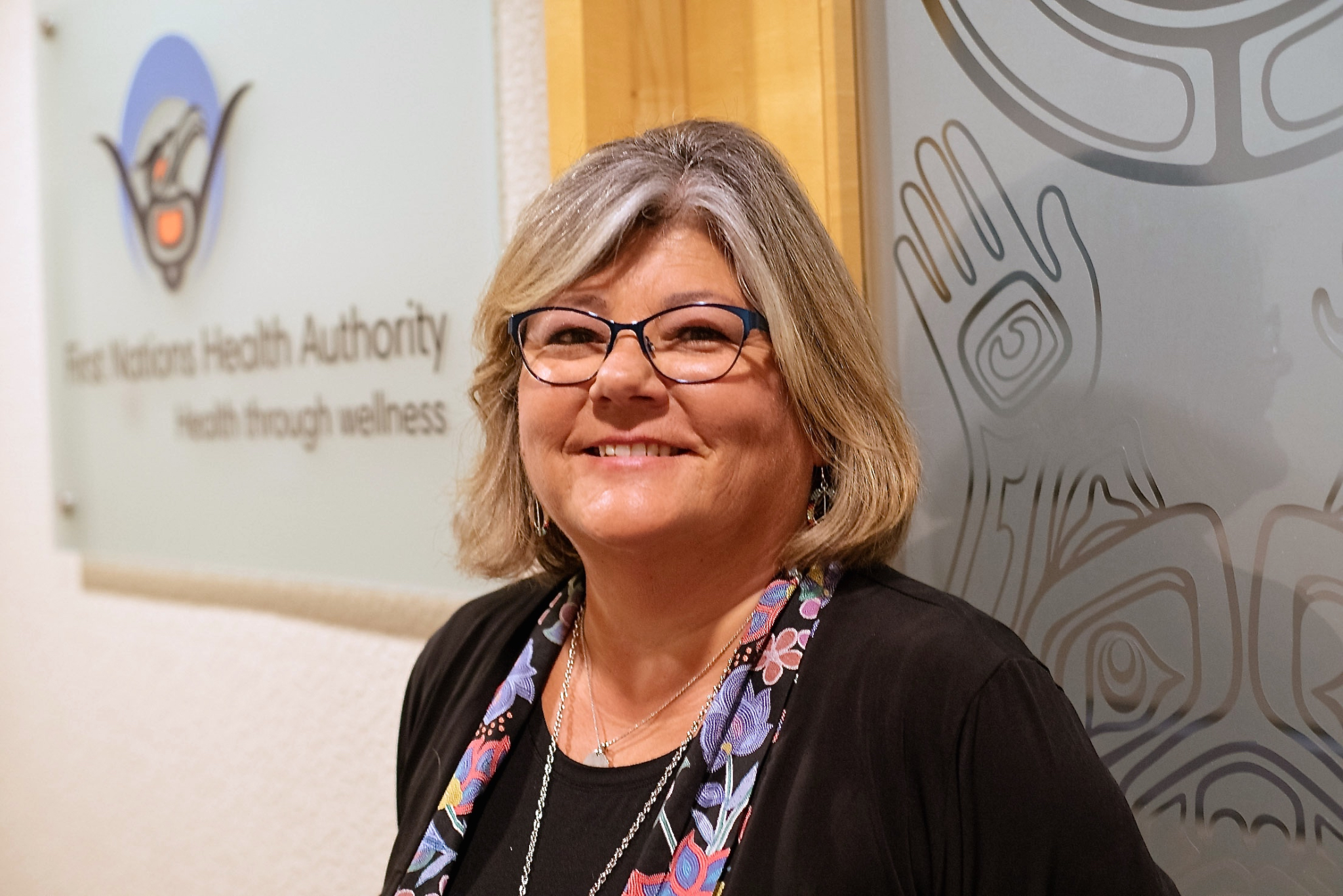 Indigenous people are being disproportionately impacted by the opioid overdose crisis during the pandemic, according to the First Nations Health Authority in B.C.

But the overdose crisis is not just a story about numbers, Dr. Shannon McDonald, FNHA acting chief medical officer, said in an interview with Canada's National Observer on Monday.

The data reflect people’s suffering and pain, and systemic barriers to accessing the help they need, she stressed.

Though First Nations people comprise 3.3​ per cent of the B.C.’s overall population, they represent 16 per cent of all overdose deaths.

As the province struggles with the intersection of dual public health emergencies, First Nations people have died at 5.6 times the rate of other B.C. residents, up from a rate of 3.8 in 2019, FNHA stated.

“It’s very disturbing,” McDonald said, adding that the spike in fatal overdoses during the COVID-19 pandemic is the result of an increasingly toxic drug supply.

Poisoned street drugs, combined with strong public messaging to encourage people to self-distance during the pandemic, compounded the dangers to and isolation of people who use substances, McDonald said.

Many who otherwise would have sought harm reduction services and community supports perhaps didn’t during the pandemic, or used drugs without a buddy and died alone.

The data released by FNHA reflects what’s happening generally as B.C.’s opioid overdose public health emergency enters its fifth year — deaths have increased since March, coinciding with the start of the pandemic.

In May, 170 people died from illicit drugs, the highest monthly total ever recorded in the province.

“Intergenerational trauma, systemic trauma that people suffer, and their inability to get reasonable and timely care for those issues, means often people turn to illicit substances as a way to self medicate.” Dr. McDonald, FNHA

The number of First Nations people dying indicates more needs to be done to support harm reduction, access to a safe supply of drugs and decriminalization of drug use, McDonald said.

“He once famously said, ‘We don’t have a drug problem, we have a pain problem,’” McDonald said.

“Intergenerational trauma, systemic trauma that people suffer, and their inability to get reasonable and timely care for those issues, means often people turn to illicit substances as a way to self medicate.”

An examination of the systemic racism in B.C.’s health-care system is starting to take place, McDonald said, referring to the province’s recent launch of an independent investigation after reports surfaced staff in various emergency rooms were playing guessing games to pinpoint the blood-alcohol level of Indigenous patients arriving for care.

“There are opportunities now to have conversations… to look at things like racism in emergency rooms, and how that impacts the care of First Nations people,” McDonald said.

First Nations women died from overdose at almost nine times the rate of other women in B.C. in 2019, FNHA data showed.

“We really need to understand the safety piece about how women access services, and whether or not they feel like they are risking their children, for example.”

Mothers worry if they seek medical help for a substance use disorder, and it goes on record, provincial authorities will seize their children, McDonald said.

“We don’t want a mother avoiding care because she has that fear,” she said.

“We want to keep mom alive. That’s our primary goal. And then to also provide services to help mum to take care of the kids.”

“We know there is insufficient access to culturally safe mental health and addictions treatment,” McDonald said.

First Nations people may have a history of negative interactions with police, social workers or primary care providers, McDonald said.

“People want to be greeted by name, treated with respect and asked about their wellness overall, not just about their drug use,” she said.

“It makes a huge difference for individuals when you compare that to a hospital which can be cold, sterile and uncomfortable, which makes it harder to connect with people.”

The First Nations overdose crisis is most acute in urban areas and work is being done to improve peer-driven outreach in eight city centres in B.C., including Victoria, Nanaimo and Campbell River within the Island Health region, FNHA stated.

But it all comes down to helping people address their pain, McDonald said.

“We need to go back and look at those core foundational causes of chronic substance use to see if we can help people recover,” she said.

“Find healing, and find comfort in ways that don’t need a chemical assist.”