Ryerson promising changes after racism review finds it has a problem 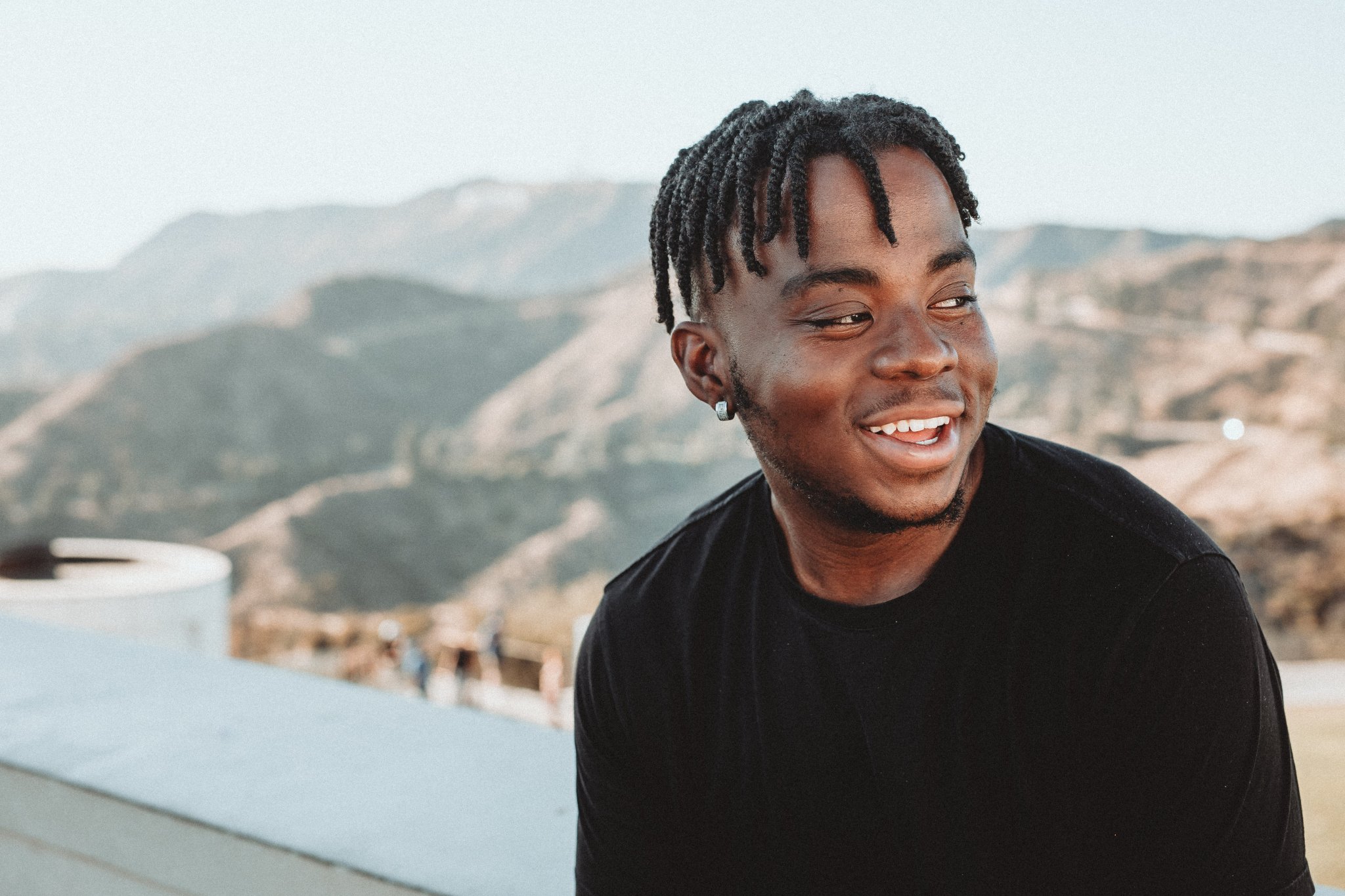 Kwaku Agyemang sees a “glimmer of hope” in Ryerson University’s latest effort to address systemic anti-Black racism. He’s just not sure if it will end up being another performance that goes nowhere.

The former Ryerson student union executive said he had experienced first-hand both the mundane challenges many Black students at the downtown university encounter and the delays and difficulties faced by those seeking individual remedy or advocating for structural change.

The results of the Ryerson review comes out amid a broad discussion about how institutions of power and individuals can challenge and dismantle systemic racism. That discussion was sparked by the extensive protests that followed a particularly egregious death of a Black man, George Floyd, at the knee of a U.S. police officer.

When the university kicked off the review that resulted in Friday’s release of the Anti-Black Racism Campus Climate Review Report (PDF), it was also consulting with students, faculty and staff about safety on the campus, which is near to a supervised injection site in downtown Toronto.

Over the objections of the student union and others, the university had until very recently been developing a security plan designed in partnership with the Toronto Police Service to give Ryerson staff “special constable” status on campus, which Agyemang said meant they would be armed with handcuffs, batons and mace.

The Ryerson report says Black students told them they experience and witness campus security staff as an intimidating force that treats Black students and white students differently, often lingering in the corridors at events they frequent or just outside the building where such events are held.

The plan was current as of May, when Toronto police’s board approved it, but by June, it was gone.

“All it took was George Floyd, Regis Korchinski-Paquet, all those situations and all the protests for Ryerson to say we're going to stop it for now and then continue consultations,” Agyemang said.

The school last month said it would not proceed with the program, and would instead consult with students, faculty, and staff to “develop a safety and security model that works for the Ryerson community.”

The head of the university’s journalism program also said in June the department would include an optional course about reporting on race and Black communities to senior students starting in September after students whose views Janice Neal had sought demanded it.

Agyemang said the university had cancelled meetings on the special constable issue with the union, the Black Liberation Collective, the Racialized Students Collective, and the Continuing Education Students' Association of Ryerson (CESAR) and instead requested the students provide written answers to questions and their own requests for information.

“Students were going through so much to try to push the university to see how wrong this was, and all it took was for the protest and the uprising and the Black Lives Matter movement for optics to put a pin in it.”

The Ryerson report acknowledged its own timeliness, saying that “current events are unfolding globally against centuries of historically systemic racism, which has disproportionately disadvantaged the Black community.”

It said the Black students interviewed painted a complex picture in their experiences of anti-Black racism on campus, from not having a sense of belonging, to gaps in curriculum, a lack of faculty representation and mentorship, and difficulties dealing with front-facing university services.

The report said Black staff were “adamant that anti-Black racism is a defining feature of their work life at the university” that means they earn less and struggle to win promotions while often stuck on less-secure contracts.

It noted many were concerned about the confidential nature of this report given the precarious nature of their positions.

The report recommends a comprehensive review of compensation disparities and the creation of programs designed to advance Black staff.

The university did not immediately respond to questions about who else would be on that committee, how they would be chosen, and how often it would meet.

Noting that the virtual launch came on a day honouring Nelson Mandela, Lachemi recalled his words during a visit to Ryerson 19 years ago.

“He said: 'The most difficult thing in life is to change yourself. You cannot influence and change others if you yourself are not prepared to change,'” Lachemi said. “That is true for individuals and for organizations.”

The report said anti-Black racism can be interrupted by good policy, clear lines of reporting and focused interventions, which is what is hoped will come out of Lachemi’s committee.

But Agyemang, who is also the network lead at the Students Commission of Canada, said the talk of solidarity and plans for consultations wouldn’t be the first efforts to disappoint.

“How many times do we have to say this is going on at campus, for us to be invited to several consultations, for us to be talked down to, to not feel like our voices are heard, for you to say at least we had that, check, and then keep doing that every year?”