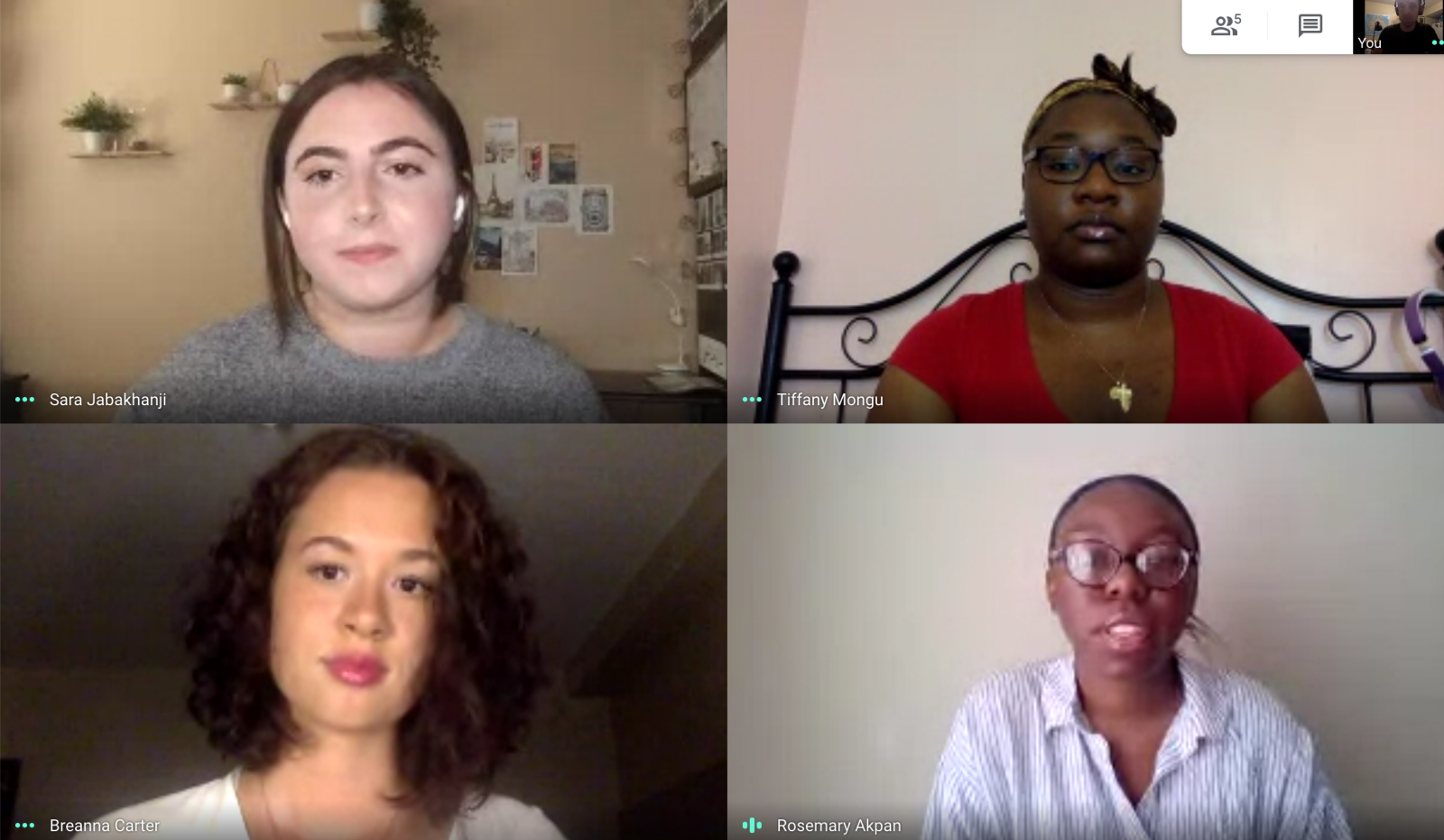 When the head of one of Canada’s top journalism schools responded to the death of George Floyd and the ensuing discussion on systemic racism it sparked by asking what the faculty could do better, a group of graduating students felt compelled to respond.

Create a course that teaches the country’s next crop of media professionals how to approach storytelling about Canada’s Black communities, they said, and give more recognition to Black students excelling in the Ryerson University journalism program.

“We’re trying to reverse the system that journalism has been built off of, which is systemic racism,” said Breanna Xavier-Carter, one of the students who started a petition on Tuesday that has already exceeded its initial goal of 1,500 signatories.

“We want to refresh the curriculum in our program specifically because we find it is a little bit outdated. And as inclusive as Ryerson tries to be, it’s really not inclusive of its Black voices, perspectives, ideas, thoughts.”

Xavier-Carter and other students said the Ryerson program offers optional courses on how to cover Indigenous and LGBTQ communities and issues, and that a course on Black issues, taught by Black faculty, could easily sit next to them.

The chair of the program, Janice Neil, said she is closely studying the suggestions and would respond in due course.

Canadian newsrooms have struggled to keep up with the changing demographics of Canadian society, and the industry faces criticism that its coverage of racial issues often lacks depth or nuance.

“A lot of biases and racism gets recycled over and over again through journalism and the media, and how Black bodies and Black experiences are positioned in that space,” said Ann Lopez, an education professor at the University of Toronto’s Ontario Institute for Studies in Education.

“That course (if implemented) will help disrupt some of those practices that have been happening for a very long time,” she said.

When photographs emerged during last year’s federal election campaign of a younger Justin Trudeau in blackface and brownface, for example, much of the coverage focused on the political implications for the prime minister rather than the systemic racism it represented.

While Ryerson faculty did bring the issue up for discussion, Sara Jabakhanji said many students felt uncomfortable and opted out.

“We’re trying to reverse the system that journalism has been built off of, which is systemic racism,” says @breanna_xcarter, a recent grad of @RSJnow, on efforts to get the Ryerson j-school to help fight anti-Black bias in news media

The students said the program could also make smaller improvements, such as including instruction on how to provide appropriate lighting for television reporters with darker complexions, said fellow graduate Rosemary Akpan.

They said they have received positive feedback from both faculty and students at other journalism schools and that it was clear there was an underlying desire to do better rather than to have sat dormant.

“It definitely should have been done a long time ago,” Xavier-Carter said. “But, unfortunately, it takes this sort of uprising and global climate in order for people to see just how important and serious and valuable this is.”

Editor’s note: This article was updated at 2:52p.m. Eastern time on June 11, 2020 to clarify in third paragraph that the petition was a group effort, and at 4:50 p.m. to correct the spelling of Sara Jabakhanji's name.