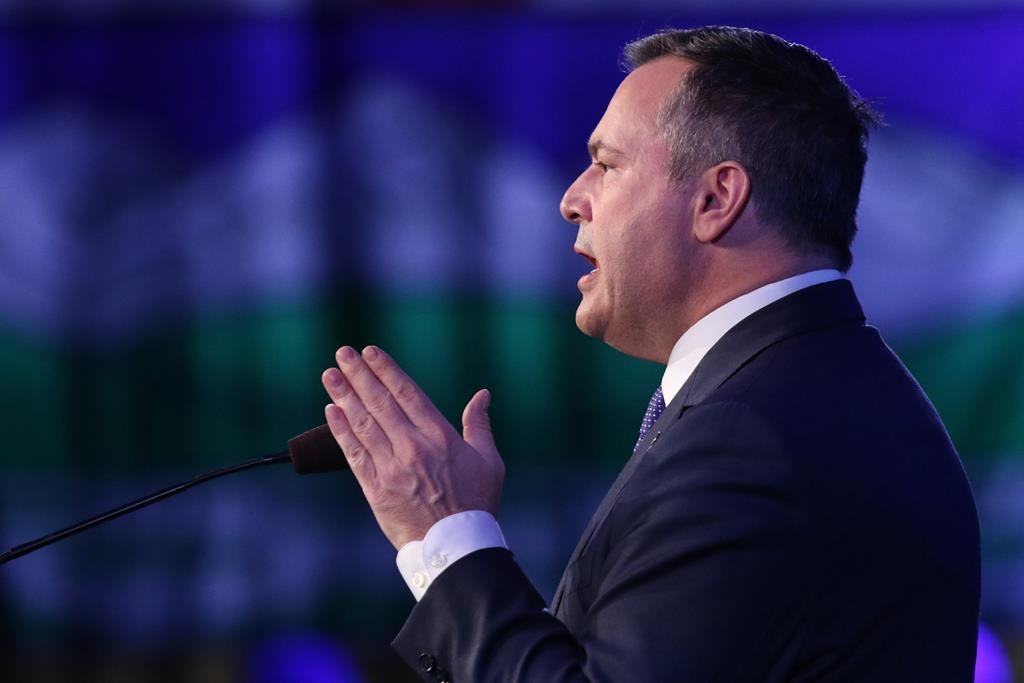 Albertans are to get a look at the province's biggest deficit in history when the government releases its financial update today.

Alberta Premier Jason Kenney has been warning that the deficit in the first quarter of the fiscal year will be "well north of $20 billion" and won't be improving any time soon.

He says the province has suffered a "double whammy" — a total collapse of energy prices that has "clobbered" the oil and gas industry and a global recession caused by the COVID-19 pandemic.

"Our debt will go up very significantly and in the future we will, as a province, have to deal with that," Kenney said earlier this week.

"There is a great fiscal reckoning on the horizon. We are not going to allow that to get in the way of urgent action today to protect both lives and livelihoods."

Alberta's 2020-21 budget, released in February before the pandemic took off, had projected a deficit of $6.8 billion.

Kenney said fiscal revenues have dropped by more than $10 billion.

He acknowledges that other provinces are suffering as well, but not to the extent that Alberta is.

"Alberta is being hit especially hard. The Conference Board of Canada projected that Alberta will have the most heavily hit economy in Canada this year, as we expected," Kenney said.

Albertans are to get a look at the province's biggest deficit in history when the government releases its financial update today, August 27, 2020.

"They're expecting an 11 per cent contraction in Alberta's economy, the most hard hit province in the federation."

This report by The Canadian Press was first published Aug. 27, 2020