So COVID-19 has hit your school. Now what? 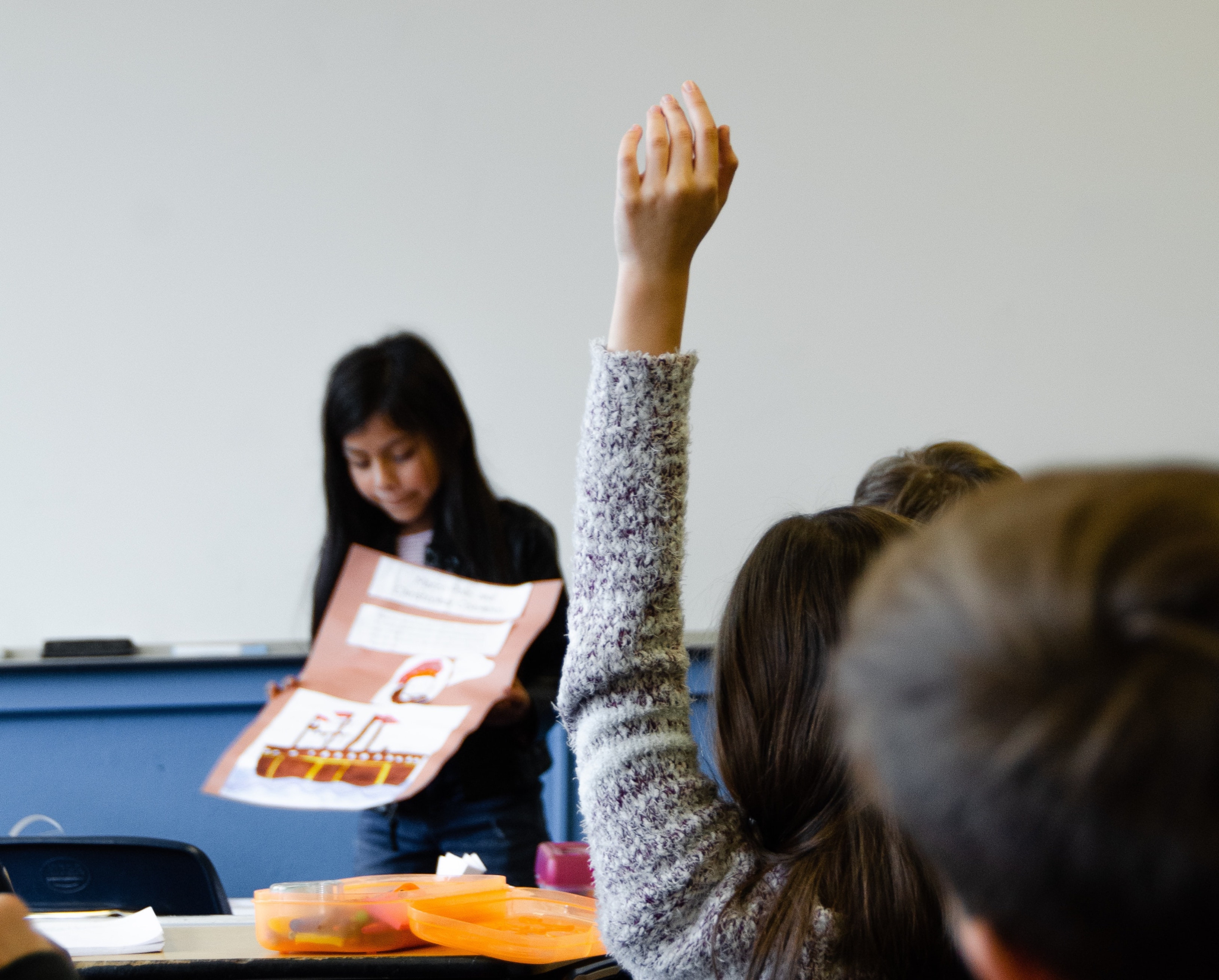 Ontario released guidance on Aug. 26, 2020 for schools that suspect or confirm that students or staff members have contracted COVID-19. Photo by Taylor Wilcox on Unsplash
Previous story
Next story

Ontario will not require a negative test result from students or education workers who contract COVID-19 before they are allowed to return to school, according to provincial guidelines released on Wednesday, but they must isolate for two weeks and be symptom-free.

When a student or staff member tests positive for COVID-19, their cohort (the group of students they are in direct contact with) will be sent home and the relevant local public health unit will provide direction on returning to school, the guidance for school boards said.

“Barriers to return to school, such as requirement of medical notes or proof of negative tests, should be avoided,” it said.

The guidance also said that in the case of an outbreak, public health will help determine if entire cohorts should be sent home or the school closed entirely.

The government said parents would be promptly informed if their children had potentially been exposed to the virus.

“You will know very quickly if your child has come into contact with someone who has tested positive for COVID-19,” Education Minister Stephen Lecce said at a news conference at Queen’s Park following the release of the guidance.

An outbreak is defined in the document as two or more lab-confirmed cases in a school that are epidemiologically linked with a 14-day period.

A separate document laying out the responsibility of public health units said they should consider shutting down a school if there is “evidence of potential widespread transmission.”

The guidelines are a key update to the province’s back-to-school plan, which has been heavily criticized for not allocating enough resources to keep students and education workers safe.

“We have the safest and the most cautious plan in the entire country,” Premier Doug Ford said at the same news conference, where the government said it was appointing Dr. Dirk Huyer, the province’s chief coroner, to co-ordinate its response to outbreaks in schools and daycare centres, as well as the health-care and agriculture sectors.

Ontario unveiled its guidance for schools where students or staff members contract COVID-19. The plan does not enforce a negative test before staff or students are allowed to return

“Clearly, education will be an area where there is a risk of outbreaks,” Huyer said, adding that prevention was a major focus of the government’s efforts. “Everything would be better if nobody gets sick.”

Opposition NDP Leader Andrea Horwath said parents had a right to be concerned that the protocols do not significantly increase testing in the school community.

“It’s not enough for Doug Ford to have a protocol for when staff and students get sick,” she said in a statement. “He needs to do much more to prevent them from getting sick. The best way to do that is with physical distancing, which can only happen if Ford caps class sizes.”

Ford and Lecce said that some of the $381 million in federal funding also announced on Wednesday would allow for more public health nurses to be made available to answer questions from teachers and principals worried about students possibly exhibiting symptoms.

The province will use at least $70 million of that to hire more teachers, while school boards will share another $100 million of floating funding they can allocate where they identify the most pressing needs, the provincial government said.

That means “if school boards have identified, for example, that more educators, or more EAs (education assistants) for special education students, or more custodians, more cleaning staff are required, we’ve given them maximum latitude to use the $100 million for that,” Lecce said.

The province’s own $309-million funding plan released in late July allocated just $30 million to hiring more teachers, while the Toronto District School Board had suggested it alone would need to spend almost $250 million to hire teachers in order to teach elementary students full time in groups of 15.

Students and staff who fall ill during school or school-related daycare should be isolated on site until pickup can be arranged, the guidance says. Students will not be sent home on school transportation.

Those who had been in close contact with a suspected case will remain in their cohorts, and would typically not require testing or isolation unless a diagnosis of COVID-19 is confirmed.

School boards and schools are asked to post information on their websites if a student or a staff member contracts COVID-19, without disclosing the person’s identity, but do not need to inform the school community if they may withdraw from school due to a household member catching the virus.

Editor’s note: This article was updated at 5:20 p.m. on Aug. 26, 2020 to include comments from a government news conference, critical reaction, and other details.

Because children are at risk

Because children are at risk from COVID19. Wake up Canada! You are being treated (and acting) like mentally incompetent sheep!