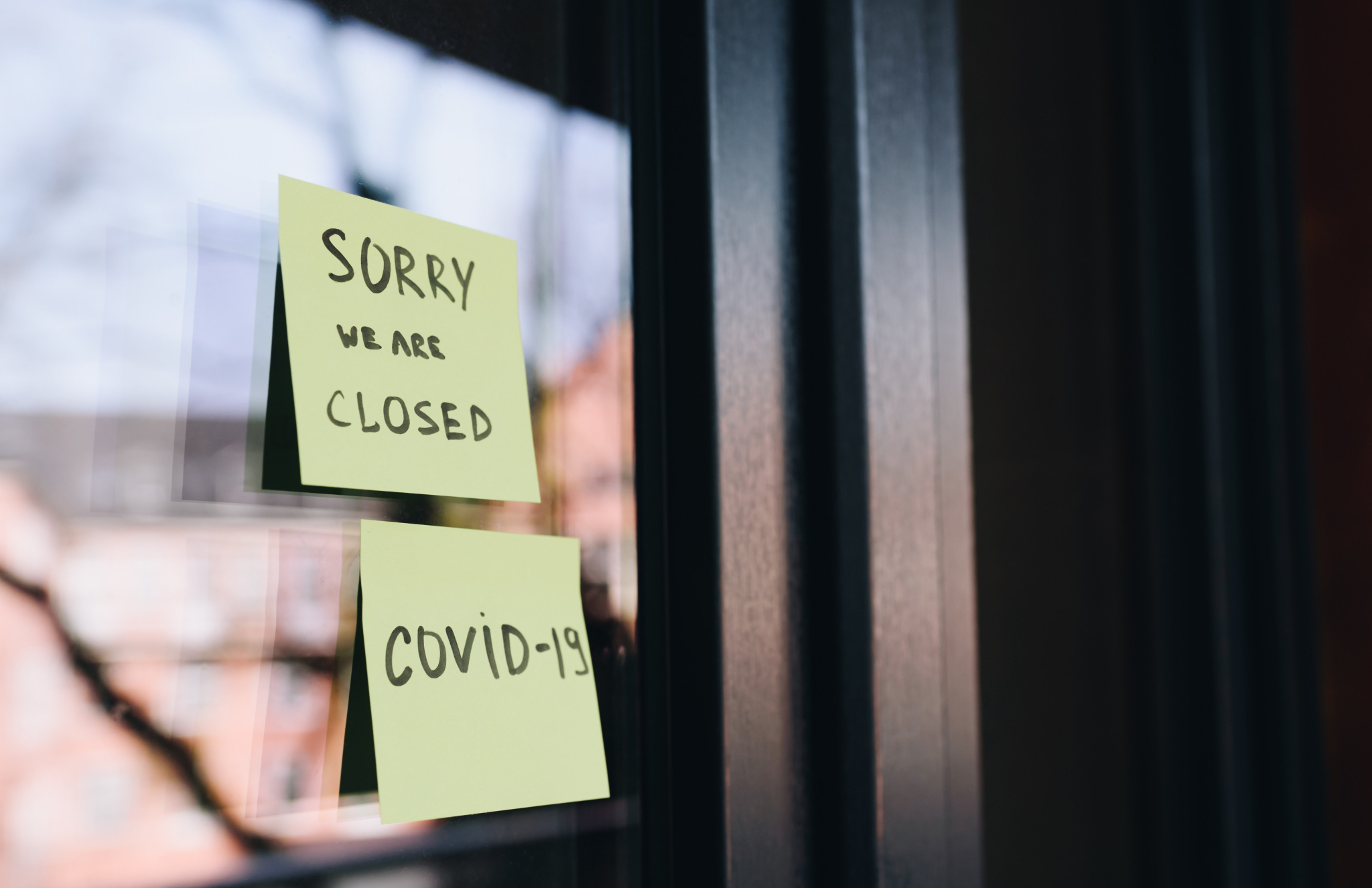 The COVID-19 pandemic and impending reopening of schools have increased the urgency of calls for more paid sick leave. Photo by Anastasiia Chepinska on Unsplash
Previous story
Next story

Teachers, parents and health workers will push for a permanent increase to the minimum amount of sick leave Canadian workers are entitled to at a rally in Toronto on Saturday, warning that without it, lower-income parents and education workers may not take time off.

More than half of Canadian workers do not get paid if they are too sick to work, with those most likely to forgo pay also often working in sectors that have become hot spots for COVID-19, including long-term care homes, farms, meat-processing plants, nail salons, and grocery stores.

“Those denied paid sick days are our patients working low-wage, precarious jobs and who are disproportionately women, Black, Indigenous and other racialized workers,” said Carolina Jimenez, a registered nurse and co-ordinator of the Decent Work and Health Network, one of the organizers of the rally.

COVID-19 data for Toronto has shown infection rates are much higher among low-income and racialized households.

The rally will be at the corner of Bloor and Dufferin streets in the west end of Toronto starting at 12:30pm. Other groups involved include the Ontario Parent Action Network, Ontario Education Workers United, and the Fight for $15 and Fairness.

They want all workers across Canada to have permanent access to at least seven days of paid emergency leave and another 14 days during public health emergencies, such as the COVID-19 pandemic.

The issue is a critical one to consider as schools prepare to reopen, since working parents without paid sick leave will have to choose between earning money to support their families and staying home without pay because they or their children have symptoms.

The same conditions apply to many workers in the education system, including cleaners, school bus drivers, crossing guards and occasional teachers without access to paid sick leave.

Teachers and other education workers have 11 days of sick leave a year that they can draw upon.

Ottawa launched a temporary income support program in July to provide workers who do not already have access to paid sick leave 10 days of COVID-19-related leave.

The issue is a critical one to consider as schools prepare to reopen, since working parents without paid sick leave will have to choose between earning money to support their families and staying home without pay if they or their children are sick

But Jimenez said that policy was not good enough.

"Paid sick days must be permanent, and they must be absolutely universal,” she said.

The federal government followed that up earlier this month with news of $500-a-week sickness and caregiver benefits for those who miss work because they’ve caught the virus or must care for someone who has. Applications will open in October.

The Ontario government said it had taken action early in its pandemic response to ensure workers would not lose their jobs if they need to stay home for reasons related to COVID-19, although that did not include any measures to increase the scope of paid sick leave.

Federally regulated workers are allowed three days of paid sick leave in a calendar year under the Canada Labour Code, while Ontario employment law does not have provisions enforcing paid sick leave.