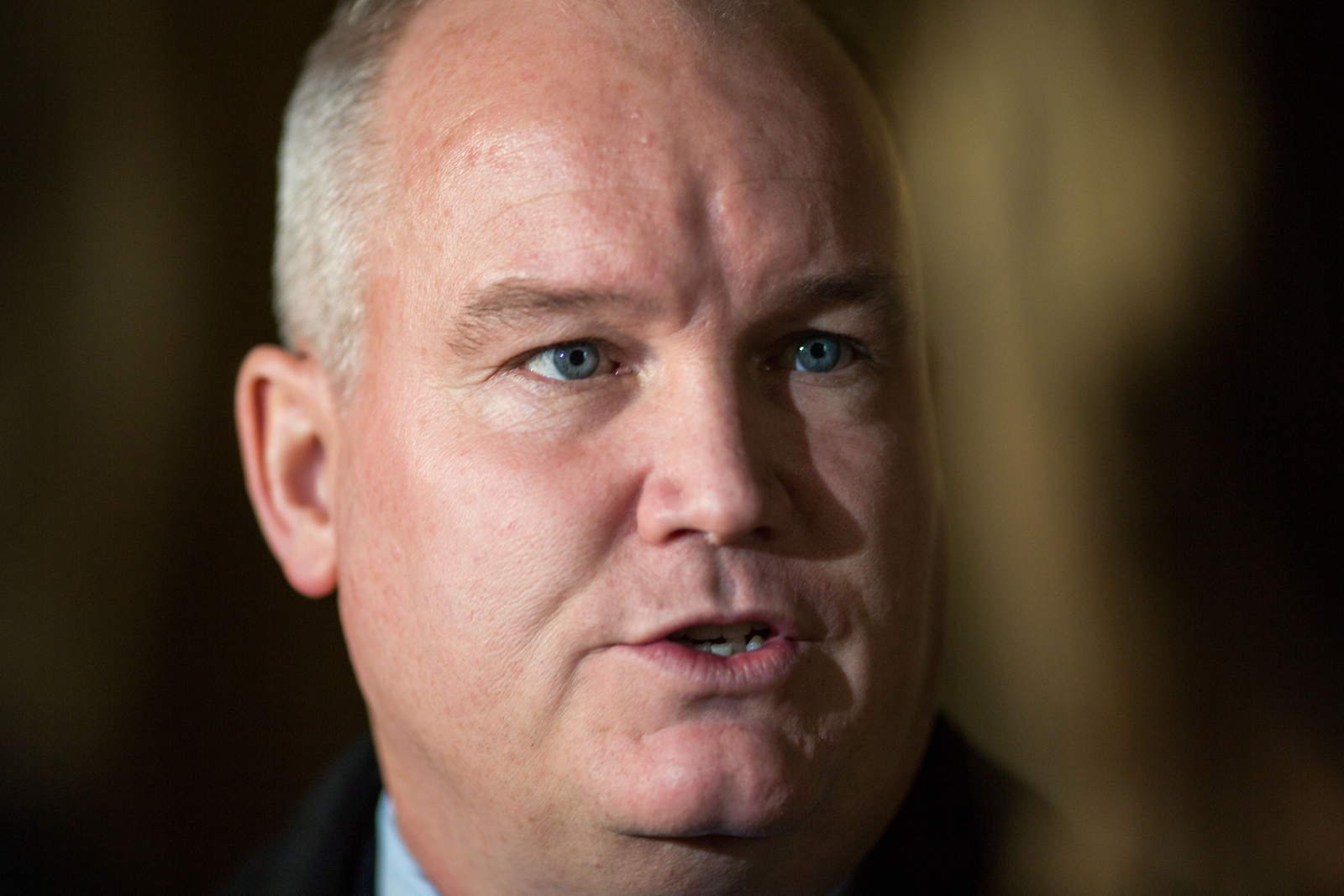 Erin O’Toole won the race to become leader of the Conservative Party of Canada last week.

His early days on the job were fairly routine ⁠— the Durham, Ont., MP outlined his plans for the coming months and talked about the possibility of a snap election. But O’Toole’s first week ended with controversy, as a Conservative MP tweeted and deleted a post referencing an anti-Semitic conspiracy theory, and then the new leader sidestepped a question about systemic racism.

Here’s a roundup of O’Toole’s first days as Conservative leader.

O’Toole says the Conservatives will be a big-tent party

In his first news conference with reporters as leader, O’Toole promised to defend abortion rights, LGBTQ rights and womens’ rights. The remarks distinguished him from former leader Andrew Scheer, who often stumbled in discussions about abortion and LGBTQ rights during the 2019 election, and signalled O’Toole’s intent to expand the party’s base beyond its stronghold in Western Canada.

“I won the leadership of the Conservative party as a pro-choice Conservative MP, one that won with a strong mandate,” O’Toole said. “That's how I'm going to lead as the leader of the Opposition and that's how I'll be as prime minister. I'm in politics to defend the rights of Canadians to secure a brighter future.”

O’Toole also said he’d stand up for the West, where the Conservative Party’s voting base lies.

It’s been one week since I had the honour of being elected as the Leader of the @CPC_HQ.

I promised I would hit the ground running, and I did.

On day one, I spoke with Justin Trudeau about prorogation, parliamentary oversight and western alienation. 1/4 pic.twitter.com/ALxj9bMHfh

On Aug. 19, Prime Minister Justin Trudeau prorogued Parliament until Sept. 23, a move that essentially hits the reset button. The government will have to deliver another throne speech, which triggers a confidence vote — if the sitting Liberals can’t secure enough support, there could be a snap election this fall.

Catch up on what happened during Erin O'Toole's first week as Conservative Party leader. #cdnpoli

Speaking on Aug. 25, O’Toole said his party is prepared for any outcome: “If Mr. Trudeau thinks he can play some games with a new leader and force an election, we will be ready.”

On Sunday, in an interview with Global News, O’Toole said he’s more focused on responding to COVID-19.

“That’s not my priority,” he said of the possibility of an election.

In the now-deleted tweet, Findlay said Canadians should be “disturbed” by a video showing Liberal Finance Minister Chrystia Freeland interviewing George Soros, a billionaire philanthropist who is often the subject of anti-Semitic conspiracy theories. Freeland, a former journalist, was working for the Financial Times when the interview was filmed.

“The closeness of these two should alarm every Canadian,” Findlay wrote.

She later deleted the tweet and posted an apology, but didn’t address her comments about Freeland and Soros. “Earlier today, I thoughtlessly shared content from what I am now learning is a source that promotes hateful conspiracy theories. I have removed the tweets and apologize to anyone who thinks I would want to endorse hateful rhetoric,” she said.

Earlier today, I thoughtlessly shared content from what I am now learning is a source that promotes hateful conspiracy theories. I have removed the tweets and apologize to anyone who thinks I would want to endorse hateful rhetoric.

O’Toole has not responded to the incident.

In the interview with Global News, O’Toole didn’t directly answer when asked if he believes there’s systemic racism in Canada. Scheer took criticism for a similar response to the same question in June, amid massive protests in the United States and Canada over the issue.

“Until someone defines what that is, I’m always going to say, ‘I think there is racism’ and I want to stamp it out,” O’Toole said.

“I fight for people that wear a uniform. And when you use a term like ‘systemic,’ some of those people feel that you’re calling them racist.”

Memo to O’Toole: The road down the middle is paved with a credible climate plan

I listened to the Global

I listened to the Global Interview with Erin O'Toole and agree with his questioning of Systemic Racism. There is a definition in the Dictionary for Systemic that reads: "of or concerning the whole body, not confined to a particular part (systemic infection) b. (of blood circulation) other than pulmonary. 2. (of an insecticide, fungicide, etc) entering the plant via roots or shoots and passing through the tissues.

This suggest to me the word deals with activity within the human body. On the plant side it deals with it's growth functions. If the media and political side are going to use the word "Systemic", I suggest someone needs to look at the appropriateness of using the word to described racism in society. To my mind using the word is to broad and does nothing to specifically address "racism".

" people that wear a uniform.

" people that wear a uniform. And when you use a term like ‘systemic,’ some of those people feel that you’re calling them racist.”

People *who* wear a uniform, Mr. Toole. And if the shoe fits, they should wear it as happily as they wear the boots.

I'm going to try to

Here's the etymology of the word "social": late Middle English: from Old French, or from Latin socialis ‘allied’, from socius ‘friend’. Anyone else seeing the irony there?

The level of the demonization

The level of the demonization of George Soros is amazing. Anti-semitism is part of it (Soros had to take legal action against Ezra Levant for repeating the anti-semitic slurs !) but the real reason the the masters of the reactionary right hate him is because he donates millions of dollars to pro-democracy causes. Do any of the nit-wits that think Soros is their enemy know this?

The right wing conspiracy theories about Soros are absurd. That said, Soros' "pro-democracy causes" generally don't stand up to close examination any more than the "pro-democracy causes" of the National Endowment for Democracy or the International Republican Institute, both of which were basically spun off from the CIA to continue its work of destabilizing countries whose governments were too independent for US tastes. The point of Soros' funding is not democracy but the right attitude towards footloose international investment capital (such as Soros' own); very rich people often consider democracy to mean letting them do whatever they want with their money, and Soros is fairly typical in this regard. He just has a bit more fervour than most, and a bit more flair for dressing it up.

Wow! I thought that I was

Wow! I thought that I was cynical. I'm sure that there's some truth to what you say but I don't see how supporting Black Lives Matter or Millennium Promise helps reduce restrictions on investment.