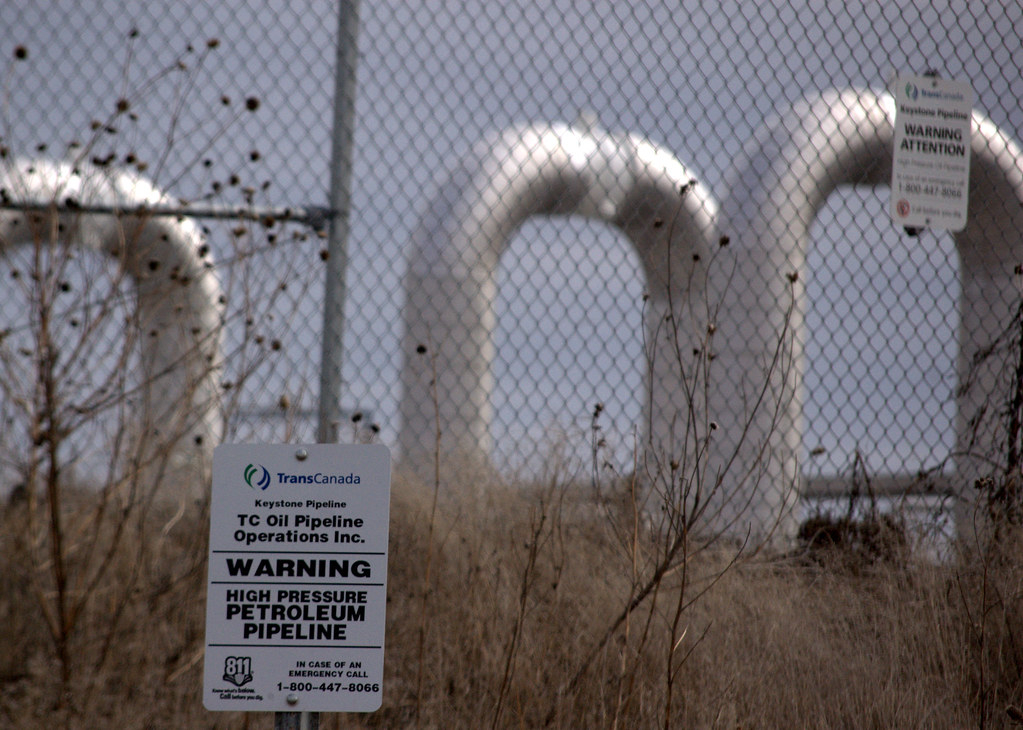 Canada Energy Regulator is responsible for approving and regulating major projects such as the Keystone XL pipeline, which runs natural gas through the U.S. and Canada. Photo by Shannon Patrick/Creative Commons
Previous story
Next story

An Indigenous Advisory Committee may be comprised of "respected voices in their communities," but it's unclear how much of a say they'll have during discussions about future energy projects.

The Canada Energy Regulator (CER) has only existed for about a year, having taken over the jurisdiction of the National Energy Board, an independent agency that regulated the country’s pipelines and power lines for nearly 60 years.

After more than a year of public consultations, Prime Minister Justin Trudeau’s government created the new energy regulator as part of a plan to modernize federal energy regulations. A big focus of the modernization process was improving the government’s relationship with Indigenous communities, many of whom are directly impacted by natural gas pipeline projects.

On Aug. 26, an Indigenous Advisory Committee of nine members was announced, some with direct ties to energy industries. The committee is described as a “key part of the CER’s commitment to advance reconciliation” put in place to advise the agency on how to approach Indigenous communities and increase their involvement in energy projects.

But while the committee has an overarching advisory role on strategic reconciliation and Indigenous values, its members have no authority over CER-regulated projects, operational matters or regulatory decision-making. The committee will also not advise on any decisions or orders made by the agency, as outlined in their mandate.

The National Energy Board, the energy regulator's predecessor, was criticized for its lack of consultation with Indigenous groups over major pipeline projects. Most notably, the Trans Mountain Pipeline which crossed through several unceded, First Nations lands in B.C.

Leaks from the pipeline have also resulted in devastating environmental losses. On June 13, a spill near Abbotsford, B.C., left crude oil over fields used by the Sumas First Nation for pasturing cows near an aquifer the nation uses for their water source. It was the fourth time the pipeline had spilled oil on to the reserve in the last 15 years.

“It is deeply concerning what implications the spill could have on water quality for Semá:th reservation residents, many of whom reported the smell of strong fumes throughout the weekend,” said Sumas First Nation Chief Dalton Silver in a statement. He added that Trans Mountain’s communication with the community was “sporadic” as it cleaned up the spill.

A proposed Trans Mountain expansion project in the region would see the pipeline cut through Lighting Rock, a sacred burial and cultural site for two Indigenous communities — which the community will do anything to stop from happening, Silver added in the statement.

The mandate for the Indigenous Advisory Committee for Canada's Energy Regulator ensures that decision-making power still lies with the federal government.

Tensions between Indigenous communities and Canada’s government and oil sector deteriorated earlier this year over a natural gas pipeline project on Wet’suwet’en territory in B.C. A court injunction allowed RCMP to shut down railway blockades set up by Indigenous communities in protest, and arrest those that ignored the court order.

Trudeau’s Liberal government promised an overhaul of the energy project regulatory process in 2018, after the previous government was criticized for failing to uphold the country’s legal obligation to consult with Indigenous peoples when projects could adversely affect them.

The new Indigenous Advisory Committee is mandated to help bridge future relations between First Nations and the country’s energy industry, but the restrictions of its mandate ensure that decision-making power lies with the federal government.