Why every Canadian city needs a carbon budget 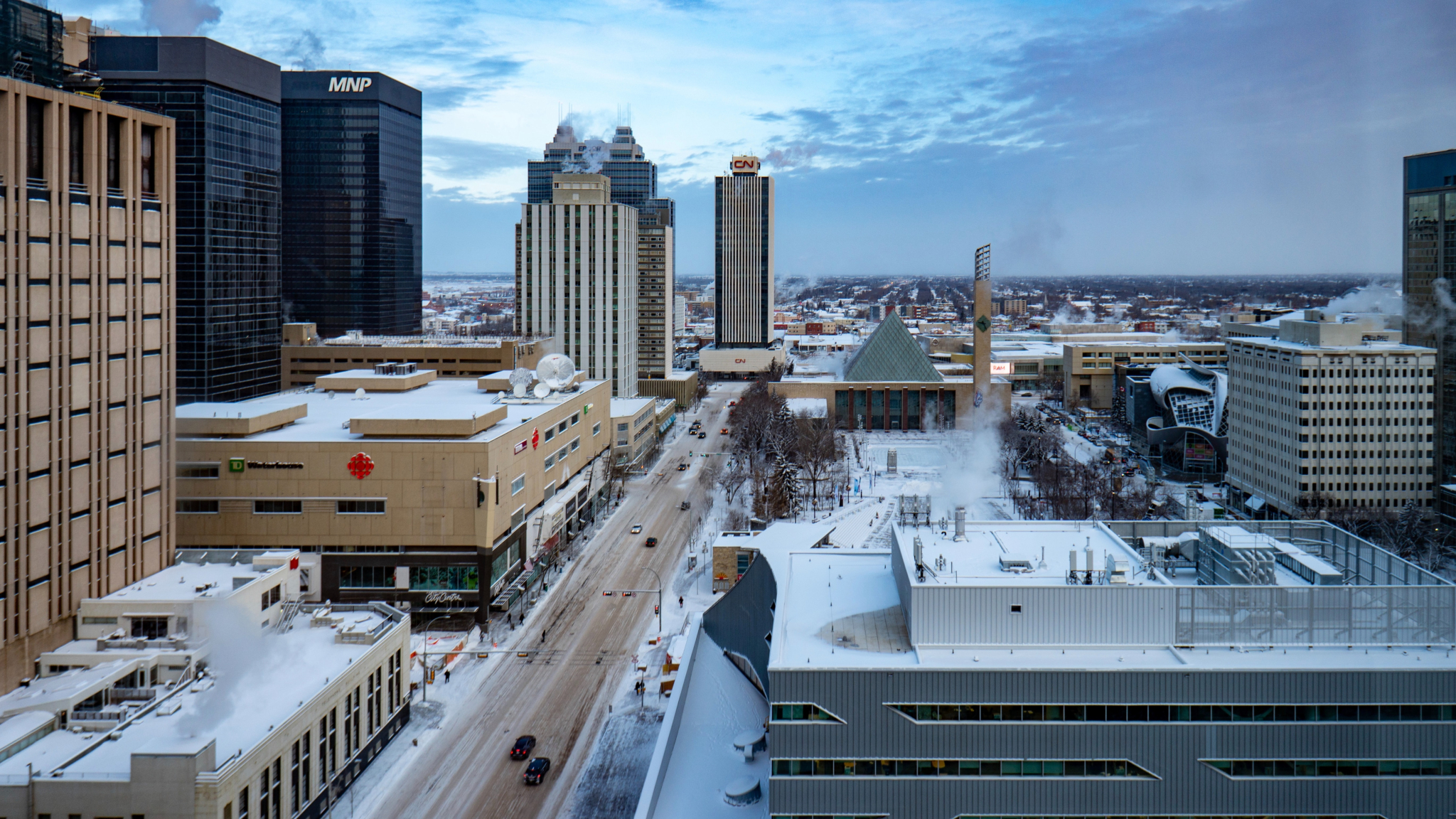 Edmonton is considering a carbon budget that will limit the greenhouse gases the city can emit. Photo by Dylan Ferreira on Unsplash
Previous story
Next story

This week, Edmonton city council is considering a historic plan — one that incorporates a carbon budget limiting greenhouse gas emissions it can emit. It would be the first city to do so in Canada.

The plan sets a goal for Edmonton to become carbon neutral by 2050 — meaning the city would minimize how many greenhouse gas emissions it produces and offset the rest — while doubling its population to two million and fostering a vibrant economy. So there will be twice as many people powering their homes, travelling to and from work, shopping and going about daily life, all while producing net-zero greenhouse gas emissions.

It’s ambitious, almost unimaginable. And it is something every town and city in Canada needs to do.

Cities are responsible for 42 per cent of Canada’s greenhouse gas emissions, which, according to the latest data from Statistics Canada, hit their highest level in more than a decade in 2018. If we are going to meet our national climate goals and help limit global warming, every Canadian municipality must follow Edmonton’s lead and adopt a city plan with a carbon budget.

Just as a fiscal budget sets a limit on how much money a city can spend, a carbon budget sets a limit on the emissions it can produce. In Edmonton, the city’s proposed carbon budget of 135 million tonnes of carbon dioxide equivalent sets a cap on how much it can emit — ever. It’s not a budget for a year or a decade, but for the city’s entire future.

That’s because, according to the global scientific consensus, the atmosphere can only absorb so many GHG emissions before dangerous levels of climate change occur. Edmonton’s carbon budget is based on a calculation of how many more emissions Edmontonians can produce if they use their fair share of a global carbon budget that would limit global warming to 1.5 C.

Sustainability Solutions Group, the climate planning consultancy of which I am a part, helped Edmonton crunch the numbers and determine what policies and actions will enable the city to stay within its budget while promoting local prosperity and well-being. We found that it is possible for the city to reduce emissions while thriving and overcoming the economic challenges created by low oil prices and the pandemic. Investments in climate-friendly infrastructure, including public transit and green space, and low-carbon industries, such as green construction and renewable energy, can create tens of thousands of jobs.

Now, the city’s plan will make the carbon budget official policy. This is a key step, because planning decisions made today can lock in levels of emissions for generations to come. City plans shape the built environment, which shapes how people move around and the types of spaces they spend their time in, as well as the economic opportunities they can access.

In compact cities, it is easier for people to walk, bike or take transit to their destination, producing few to zero emissions. In sprawling cities, residents might spend hours on congested highways, emitting carbon dioxide — and losing time they could spend with their families or at work — along the way.

In cities with low-carbon building regulations, it takes less energy — and costs less — to heat, cool and power buildings. In cities where plans emphasize green space, there are more trees and plants to sequester carbon and help keep residents cool in a heat wave.

"In Edmonton, the city’s proposed carbon budget of 135 million tonnes of carbon dioxide equivalent sets a cap on how much it can emit — ever. It’s not a budget for a year or a decade, but for the city’s entire future." @SSGcoop @YuillHerbert

Take Atlanta and Barcelona. Both cities have similar populations, but, on a per-capita basis, Atlanta’s carbon footprint is 10 times higher than Barcelona's. Why the difference? Barcelona’s population occupies a space one-twentieth that of Atlanta. Moreover, because Barcelona is so dense, it’s cost effective to take steps to reduce emissions, such as enhancing public transit so people use their cars less often, and building district energy networks that efficiently distribute energy within a neighbourhood. In Atlanta, such solutions are ineffective and expensive.

Edmonton’s plan envisions 15-minute communities — places where residents can reach all their basic needs, from work to shopping to recreation, with a 15-minute walk or bike ride. Planning such communities would make it easier for Edmontonians to adopt low-emissions lifestyles.

The carbon budget creates incentives for city planners to follow through and consider climate throughout their work. At the same time, incorporating a carbon budget into Edmonton’s city plan will create a policy framework for the city to support industries and infrastructure that reduce emissions, including renewable energy, green-building retrofits and construction, public transit and low-carbon technologies.

Perhaps, most importantly, policies that reduce emissions improve quality of life. Edmonton’s city plan proposes steps to reduce air pollution and emissions, such as planting two million trees and making public transit more accessible, that will enhance health and well-being. A carbon budget isn’t just a tool for fighting climate change, it’s a pathway to better cities for all.