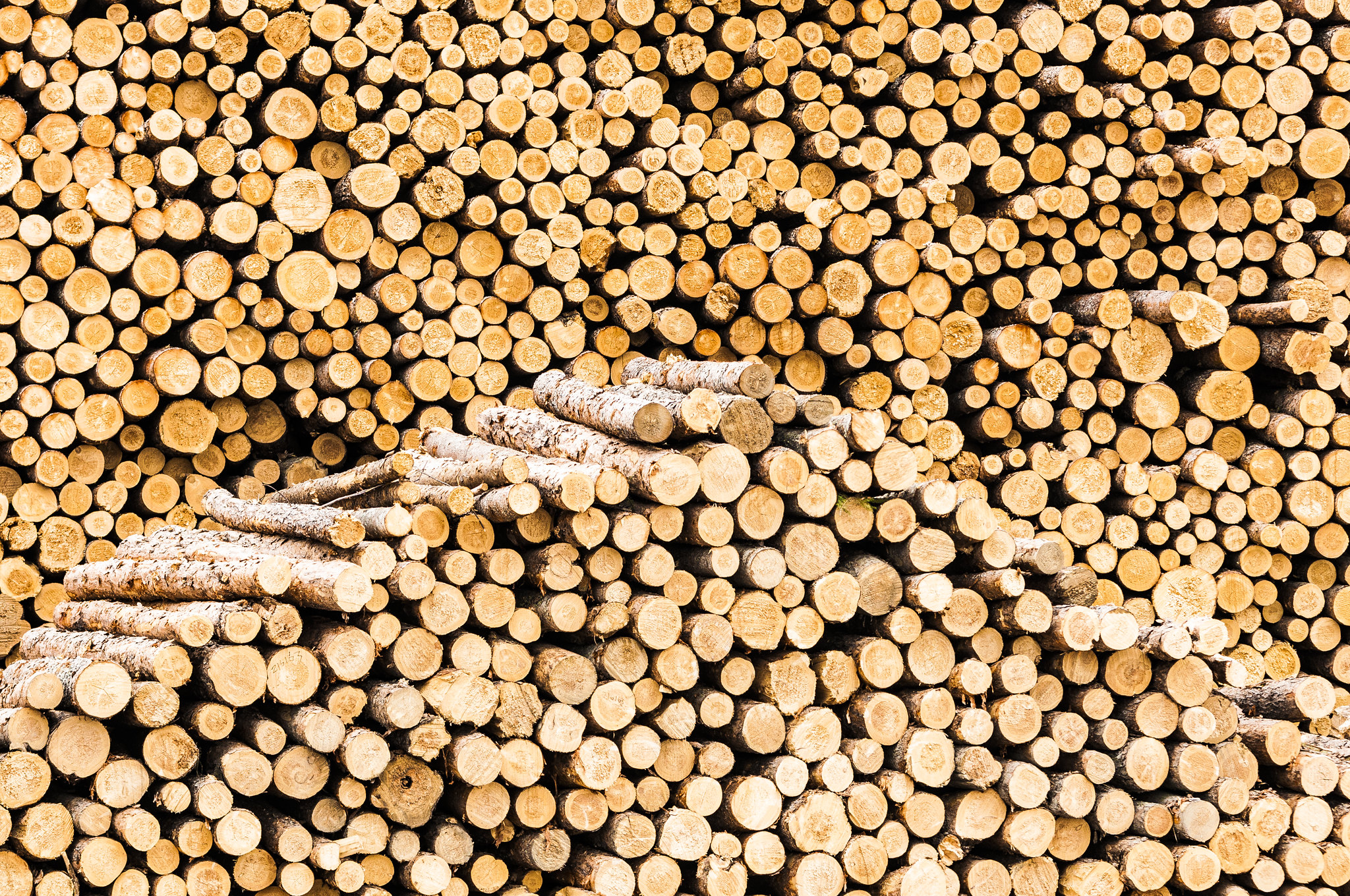 Three northeastern Ontario First Nations have filed a suit against the Ford government, alleging the province failed to properly consult them on plans for managing forests in their traditional territories.

The suit, filed Aug. 31 by the Chapleau Cree, Missanabie Cree and Brunswick House First Nations, asks a judge to overturn the Progressive Conservative government’s decision to dictate how a wide swath of boreal forest will be used for the next decade without doing an environmental assessment. The last environmental assessment of forests in Ontario happened in 1988, the same year the idea of climate change entered public consciousness.

“Our efforts to engage with Ontario have not worked, and the current approach to forestry in Ontario is resulting in the death of the boreal forest by a thousand cuts,” said Brunswick House First Nation Chief Cheryl St. Denis in a joint statement with all three nations.

“Ontario must work hand in hand with us to stop the damage and create a new approach.”

Sections of the forest are also subject to Treaty Nine, which covers most of what’s now known as Ontario, north of the height of land that divides the waters draining into James Bay from the Great Lakes watershed. The nations who signed on agreed to verbal promises that they could continue to use their homelands as they always had ⁠— but the written agreement, penned in a language the nations did not know, said they were ceding land and rights.

Forests in Ontario are broken up into ‘units,’ each of which are governed by 10-year management plans designed under forestry law meant to keep logging practices sustainable. In March, the Ontario Ministry of Natural Resources and Forestry finalized its 2020-2030 plan for how Gordon Corsens Forest will be used.

In the 18 months before that decision, the nations say they “expended great effort” to negotiate with the Ontario Ministry of Natural Resources and Forestry (MNRF), including work on a customized approach to the consultation process. “After months of stalling, and less than two weeks prior to finalizing,” the ministry told the nations the consultation plan wouldn’t be ready in time to guide the plan for Gordon Cosens Forest, the nations’ court application said.

“This means that this (forest management plan) and others will continue to be finalized and implemented by MNRF without meaningful consultation with the applicants,” the filing said.

“Our efforts to engage with Ontario have not worked, and the current approach to forestry in Ontario is resulting in the death of the boreal forest by a thousand cuts,” said Brunswick House First Nation Chief Cheryl St. Denis.

In response, the nations asked the province to conduct a full environmental assessment before finalizing the plan, using a legal mechanism that allows the public to ask Environment Minister Jeff Yurek to review certain decisions. In May, the government denied that request, a decision the nations allege was unreasonable, made without proper evidence and constitutionally invalid.

“We are done with the confusion, ineffective processes and lip service,” said Chapleau Cree First Nation Chief Keith Corston in the nations’ statement.

“We need Ontario to collaborate closely with us and we need results. We only have one boreal forest and one homeland.”

‘Ontario has not listened’

The nations said they also have doubts that the plan for managing the forest will be effective, alleging that it fails to meet requirements around wildlife monitoring programs and quantifying the amount of carbon stored in a forest. (Ontario’s former environmental commissioner also raised concerns about the province’s wildlife monitoring programs in 2011 and 2018, calling them “inadequate” and “in a state of abject failure.”)

Beyond that, Ontario’s forestry system is already complex and difficult to engage with, the filing said, calling the process “multi-layered, highly technical and time consuming” for nations seeking to have a say in how their traditional territories are used.

“The First Nations must provide input within timelines that are unmanageable, and on the basis of information that is not readily digestible by anyone without specialized training in forestry,’ the filing reads.

“Chiefs and staff members are often unable to effectively assess or consult with their community members about how particular (forestry plan) elements will affect their treaty rights or the overall health of the boreal forest.”

The nations also said they’re concerned about use of the controversial herbicide glyphosate in the forest.

“For many years we have tried to stop aerial herbicide spraying and other harmful forestry practices, but Ontario has not listened,” Missanabie Cree First Nation Chief Jason Gauthier said in the statement. “We know there is a better way to manage the forests.”

The Ford government is currently facing several other legal challenges over its environmental policies, including three suits over changes to environmental assessments in its contentious COVID-19 economic recovery bill.

In the joint statement, the nations said the changes to environmental assessments in the bill weakened oversight, as did further changes made this summer to forestry rules.

“The three First Nations have been forced to the Courts by the Province’s lack of action,” the statement said.

“The honour of the Crown is not upheld when forest management plans are approved over the objection of First Nations who are trying to participate and have their voices heard.”

Doug and the destroyers are

Doug and the destroyers are just doing what they were elected to do ----by the fossil bay streeters
( obstruct, delay deny) , the rip and ship extraction cabal and the pave and concrete all farmland developer crowd. On line shit disturbers aka Proud Boys , are the tear em down crowd paid to cause mayhem and astro turf massive (fake) support for these grab and go bandits. "folks, I'll do whatever it takes". Ford promised. He just didn't say who "folks" were. suckers who voted for him thought he meant citizens. ha ha ha