It's November. There's another lockdown. But what about the workers? 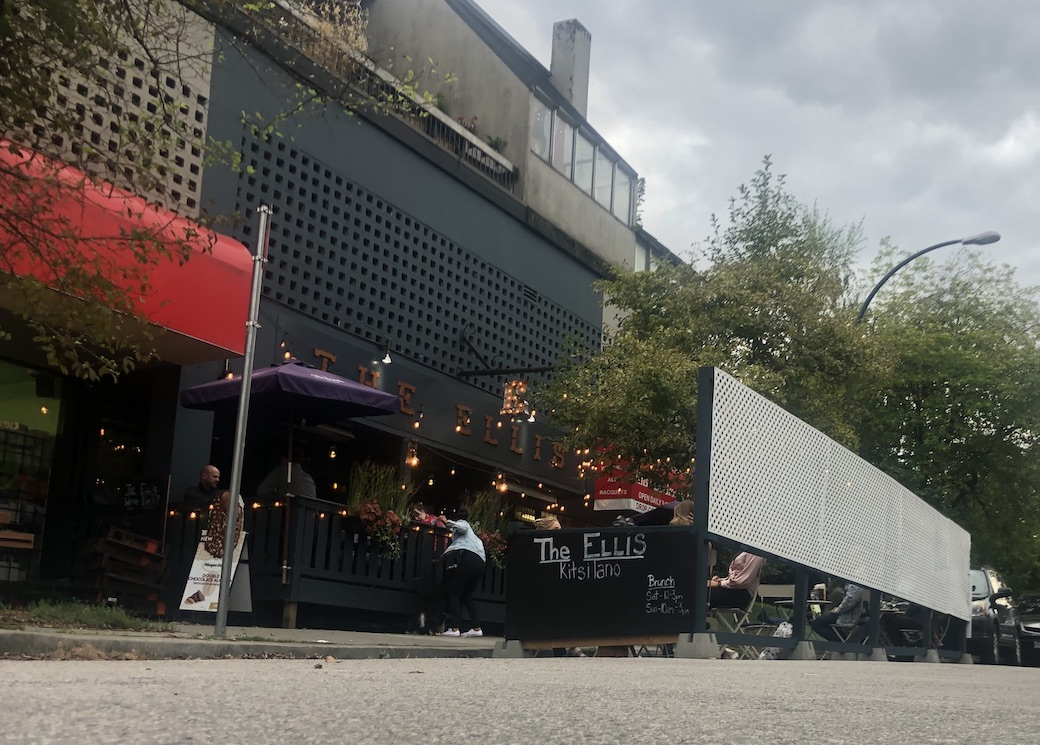 COVID-19 cases are rising, nightclubs and banquet halls have closed, and patios are getting chilly. What will happen to workers if they are laid off again? Photo by Marc Fawcett-Atkinson
Previous story
Next story

Earlier this month, facing soaring cases of COVID-19, B.C. provincial health officer Dr. Bonnie Henry mandated the closure of nightclubs and banquet halls, and put additional restrictions on restaurants and bars. It’s the latest hit to an industry still battered by the pandemic — and winter is coming.

“If another shutdown plays out in B.C., it will have a profound impact on employees,” said Moody, an employment lawyer with Samfiru Tumarkin LLP.

And it wasn't just sales impacted. In the span of a week, about 817,000 chefs, waiters, cooks, and other food service workers were laid off or not working. That’s roughly 68 per cent of the industry’s total workforce.

Some of these jobs have since returned with the easing of restrictions across the country, and employment numbers have been creeping up since May.

The numbers have continued to grow over the summer, but more than a quarter million people employed in the industry before the pandemic remain out of work, said Mark von Schellwitz, Restaurants Canada’s vice-president for Western Canada.

And the road ahead looks long.

In a recent survey, more than 90 per cent of the organization’s members said they expected their fall sales to be significantly lower than last year — and that’s not counting closures such as those recently announced for B.C.’s nightclubs and banquet halls.

#Foodservice sales crashed in April, falling to $2.4 billion, the lowest monthly sales figures in #Canada for 20 years. Nor were sales alone impacted. In a week, about 817,000 #food service #workers lost their #jobs. @RestaurantsCA @lia_stlaw

“We’re asking the government to continue (its) supports while restrictions are in place because without them, the vast majority of the industry is not going to be able to survive,” he said.

That should make laid-off workers think hard about whether they want to remain laid off — or claim that they’ve been terminated and seek severance pay.

“Layoff is not an inherent right for employers,” Moody explained.

In other words, employers don’t have the right to lay off workers unless that right has been laid out in the employment contract, or the company has a consistent history of laying off employees temporarily (a seasonal tree-planting company, for instance). Many employers do, however, because it lets them avoid paying severance if they expect to rehire the laid-off worker later.

That means an employee who has been laid off can usually assume they’ve been terminated and claim severance. And severance, Moody noted, isn’t necessarily limited to the minimal payouts legislated under B.C.’s employment standards act.

Employees can also claim “common-law” severance, which is calculated based on the number of years an employee has worked for the same company. Because this payout is based on the length of employment, it means some long-term employees can be eligible for well over a year’s worth of lost income and benefits, she said.

Mass terminations — and severance payouts — mostly didn’t happen when the pandemic hit in March because the unique circumstance fostered relatively high levels of trust and goodwill between employers and employees.

That goodwill was buoyed by government supports like the CERB, wage subsidies, and the province’s decision to extend the period employers could legally lay off employees throughout the summer.

Here it is: important interview this morning with @AndrewBellBNN @BNNBloomberg https://t.co/S4McCvvxHZ. Restaurants are scraping by. Patio closures will be hard to stomach. Challenges and possibilities. #cdnpoli #polcan #restaurants

But it might not survive another lockdown, Moody said — and employees don’t need to accept being laid off and can ask to be terminated instead.

But covering their severance packages will be costly for restaurants and other businesses already struggling to make ends meet.

“We still have 68 per cent of our members that are losing money,” von Schellwitz said.

About two-thirds of the industry could go under without sustained government supports or COVID-19 restrictions lifting, he said. Losing those supports would be devastating for restaurants and it would also leave workers in the lurch: A bankrupt company can’t pay severance.

It’s a dire situation. A situation Moody said should encourage workers who might be, once again, laid off to think carefully about asking for a termination instead.

'I just hope everything doesn't start shutting down again'