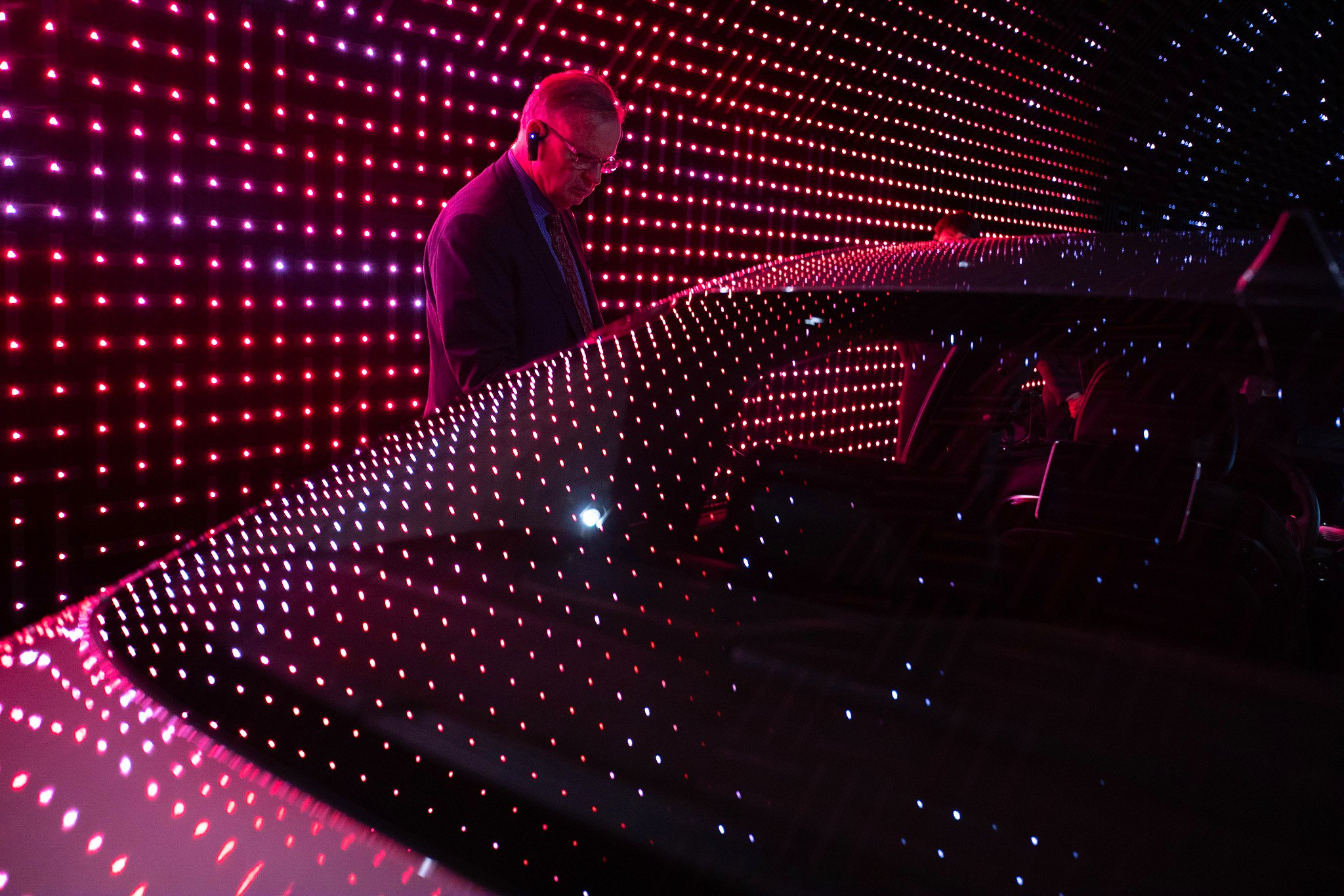 There is lots of opportunity for Canada to secure good, high-paying domestic jobs in renewable energy by focusing on more cutting-edge technologies and bringing them to growing markets, the head of the Asia Pacific Foundation of Canada says.

Stewart Beck is the Vancouver-based foundation’s president and CEO and also a former diplomat who served as the high commissioner to India and consul general in Shanghai. He said Canada can create new types of jobs in the sector by capitalizing on homegrown research in less-developed areas, such as hydrogen fuel cells, biofuels or marine energy.

“It’s finding the right partners and then being able to build that ability to take the technologies and bring them into a market that is growing rapidly. That scale is going to have an impact on the work that’s going to be done here,” Beck said in an interview.

Recent figures from the International Renewable Energy Agency (IRENA) show that the majority of employment in renewable energy is in Asian countries, which accounted for 63 per cent of all renewables jobs in 2019. These jobs are heavily concentrated in manufacturing centres like China, which represents 4.3 million of the world’s 11.5 million jobs in renewables.

China accounted for 93 per cent of global production of wafers, the semiconductor slices that go into a solar cell, IRENA said. Chinese manufacturers have overcome a domestic slowdown of solar panel installations by ramping up exports to overseas markets, according to the agency.

By comparison, IRENA figures show Canada has 61,130 renewables jobs. Half of these are in hydropower, where Canada stands out as one of the world’s top 10 employers. In other sectors such as solar panels, there are just 4,261 jobs, although solar energy businesses in places like British Columbia are betting that their market is at a tipping point.

Beck said the economics of low-cost manufacturing hubs around the world is an inescapable reality, especially for established technologies like wind and solar power. Asian companies have also built up strengths in terms of regional sales, he said.

But he cautioned against an all-out comparison between the number of jobs across different jurisdictions. “We sometimes get obsessed with the absolute number. We should be thinking about the quality and types of jobs that end up coming into a Canadian environment.”

Beck pointed to Magna International Inc. as one example. The Aurora, Ont.-based automotive parts supplier, one of the largest Canadian companies, is heavily active in Asia, employing 17,150 people in China, 2,575 in India, 250 in Thailand and 150 each in South Korea and Japan.

That growth has not diminished its overall employment base in Canada, argued Beck, but instead led to the creation of different types of Canadian jobs, ones that tend to be in administration, legal, accounting or other such work running the firm’s global network.

There's lots of opportunity for Canada to secure good, high-paying domestic jobs in renewable energy by focusing on cutting-edge technologies and bringing them to growing markets, the head of @AsiaPacificFdn says.

Beck also pointed to growth potential in hydrogen, biofuels and marine renewables, the latter being technologies that harness the kinetic and potential energy from tides, currents or waves in the ocean, or even the difference in salinity or temperature between two bodies of water.

There are also opportunities in artificial intelligence and energy efficiency that could be applied in the renewables sector, he said.

Overall, Beck said it is unlikely that Canada will be growing jobs in renewables manufacturing to produce things like hydrogen fuel cells for export to Asia unless those are advanced manufacturing jobs.

The key for Canada, then, is connecting to growing markets “in a way that makes the most sense for us,” he said.

Well, I'm glad China is making solar panels. I'm glad SOMEONE is making solar panels. But the CEO guy here is pushing a vision that goes nowhere. He thinks we can pull an Apple and have the managers here and the actual manufacturers over there, but that's a dead end . . . sooner or later it will backfire on Apple too. It's glaringly obvious that China has more and more moved up the food chain, so not only the manufacturing but the research and head offices are over there. That's because they're not fools.

The only reason we can't make our own industrial stuff is free trade. We had manufacturing industries of our own before free trade, and we could have them again after it. Free trade is not a fact of nature, it's a set of policies. We need to seriously rethink the whole concept--not by slapping on random tariffs for headlines like Trump, but by coming up with serious long term policy frameworks where we figure out what we want Canada to be doing to be prosperous and balanced, and create policies on trade, industry, education and so on which actually promote those outcomes. That would almost certainly include some protectionism in the mix.