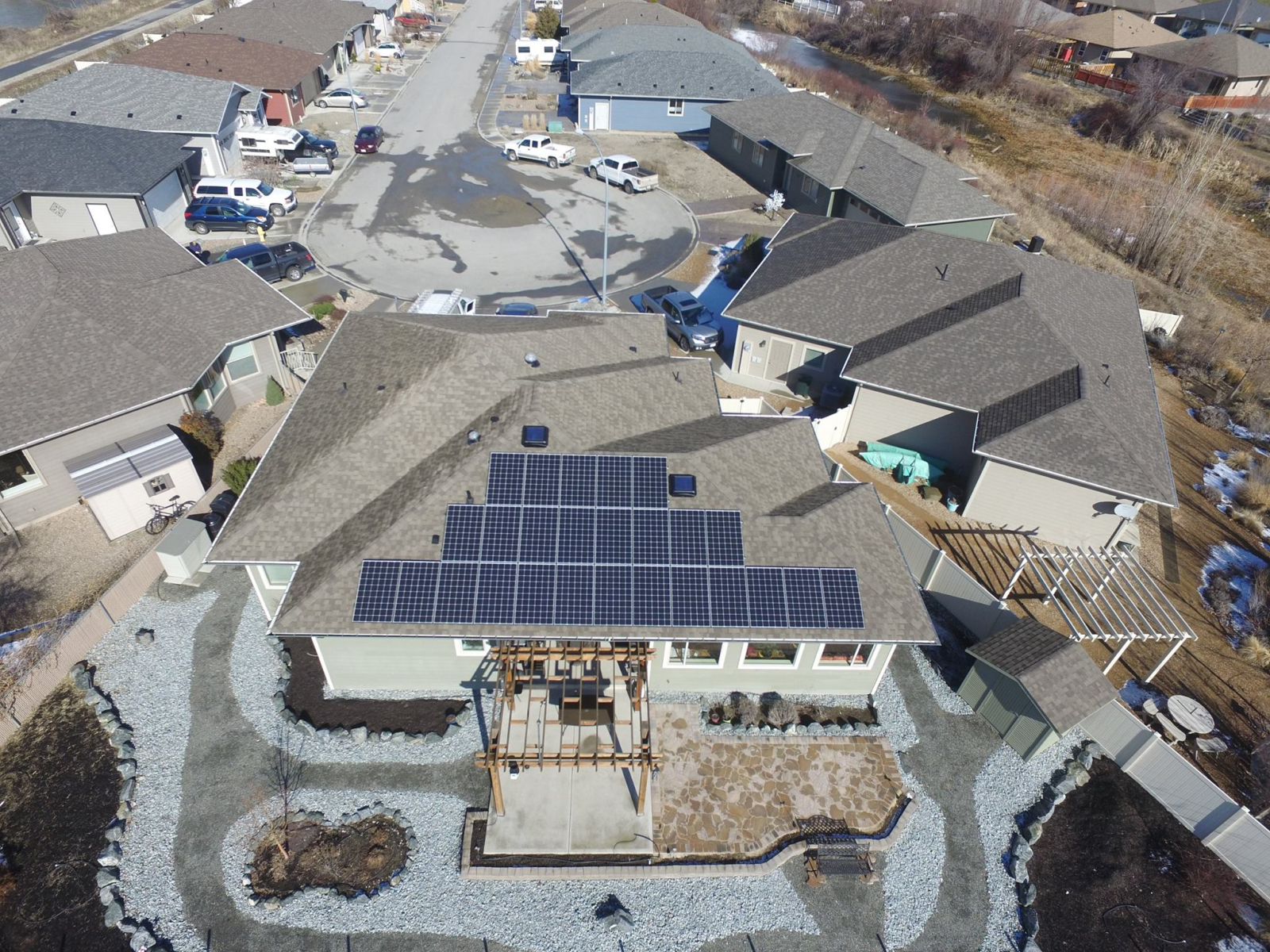 “It is coming, you can definitely feel it,” said Kol Henrikson, business development manager at Rikur Energy. “The leader on the block will be getting solar right now, and then you can feel the interest building around that ... there’s definitely a lot more projects coming.”

Scott Fleenor, principal at Terratek Energy Solutions, said he was doubling his capacity next year, thanks to rising demand. He predicted the industry would likely double in the province over the next few years.

“Until now, we’ve been working with early adopters,” he said. “Now we’re starting to get into the mass market.”

There are just 4,261 jobs in solar photovoltaic (PV) across all of Canada, according to the International Renewable Energy Agency (IRENA).

Recently released figures from the agency show that the solar energy sector has a 3.8-million strong global workforce — but most of those jobs, 83 per cent, are in Asia.

China dominates the field, with 59 per cent of all solar PV jobs. But other countries such as Japan, the United States, India, Bangladesh, Vietnam, Malaysia, Brazil, Germany and the Philippines also play big roles in solar employment.

B.C. has not had a direct government rebate program that might have created a boom in business early on, argued Rob Baxter, principal at Vancouver Renewable Energy.

In B.C., there is a provincial sales tax exemption, as well as a commercial incentive for businesses to add panels.

“In the last few years, the industry has been growing more in Alberta and Saskatchewan, and before that it was Ontario. So a lot of the jobs that were created were in those areas,” Baxter said.

“In Ontario, they had some really good government incentives — that’s the reason why the market there was growing. In Alberta there were also some incentives, and they also have more expensive and dirtier electricity. Here in B.C., it’s just that we have relatively low electricity rates.”

Under the former Ontario Liberal government of Kathleen Wynne, the province offered thousands of dollars in rebates for solar installations and other green upgrades such as smart thermometers.

The program was paid for by revenues from the province’s participation in the cap-and-trade carbon market with Quebec and California.

The Progressive Conservative government of Premier Doug Ford pulled Ontario out of the cap-and-trade market after it came to power in 2018, and wound down the green rebate program.

The former Alberta NDP government of Rachel Notley had also offered rebates on solar power and other green upgrades in that province, which covered up to 30 per cent of a system’s initial cost.

It, too, was paid for by a provincial carbon tax, and that rebate program and the carbon pricing that funded it was also ended by the United Conservative government of Premier Jason Kenney, after it came to power in 2019.

Both Ontario and Alberta are still subject to carbon pricing, except now it is imposed on the provinces by the federal government’s minimum national standards regime. Both provinces are fighting the federal system in court.

Baxter said the price of solar energy has come down, making the product more attractive to consumers looking to invest.

“About five years ago we did more business in one year than we did the previous 10 years combined, and then last year it was even higher. So yeah, definitely a growing market here,” he said.

Another issue is the push toward “net-zero” buildings in B.C. John Horgan, the BC NDP leader who is currently on the campaign trail, has promised to legislate net-zero carbon emissions by 2050 if re-elected.

Henrikson said new tenders coming out at the municipal level are more likely to have solar integrated into the designs now — everything from schools to aquatic centres and ice rinks.

Sales of electric vehicles in B.C., which does have a provincial incentive program of its own, could help drive solar adoption as well, he said. Solar can help offset the higher electricity costs that come from home car charging.

In B.C., residential customers are charged one rate for electricity up to a certain threshold. All electricity consumed beyond that threshold is then charged under a significantly higher rate, or what’s known as the Step 2 rate. The higher rate is “designed to encourage conservation,” says BC Hydro.

“If you get an electric car, you’re basically paying an extra 40 per cent always when you’re charging at your house,” Henrikson said.

“If you add, say, 10 solar panels on your roof, you can basically keep out of that Step 2 — or, your hydro will never go up, even though you’re charging your car.”