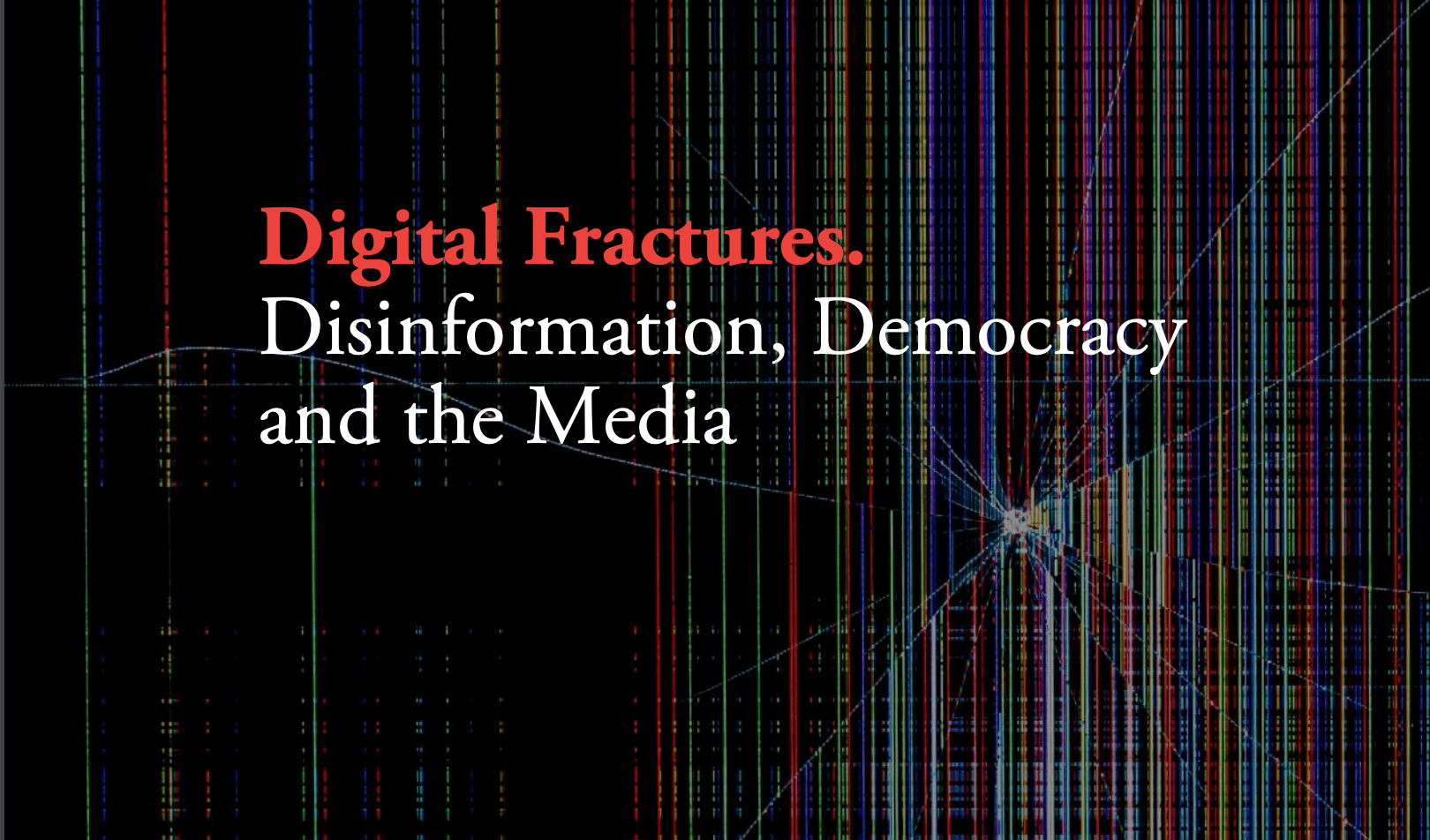 Disinformation played an enormous role in the 2016 Brexit vote and in the U.S. presidential election held the same year. In 2019, leading up to the federal election, Canadian authorities were issuing warnings about disinformation.

Digital Fractures, by Carolyn Orr Bueno, details the role disinformation campaigns played in the 2019 election and how journalists and governments worked to counter them.

The report came out with less than a month to go until the Nov. 3 U.S. presidential election, which has brought a host of new problems surrounding disinformation.