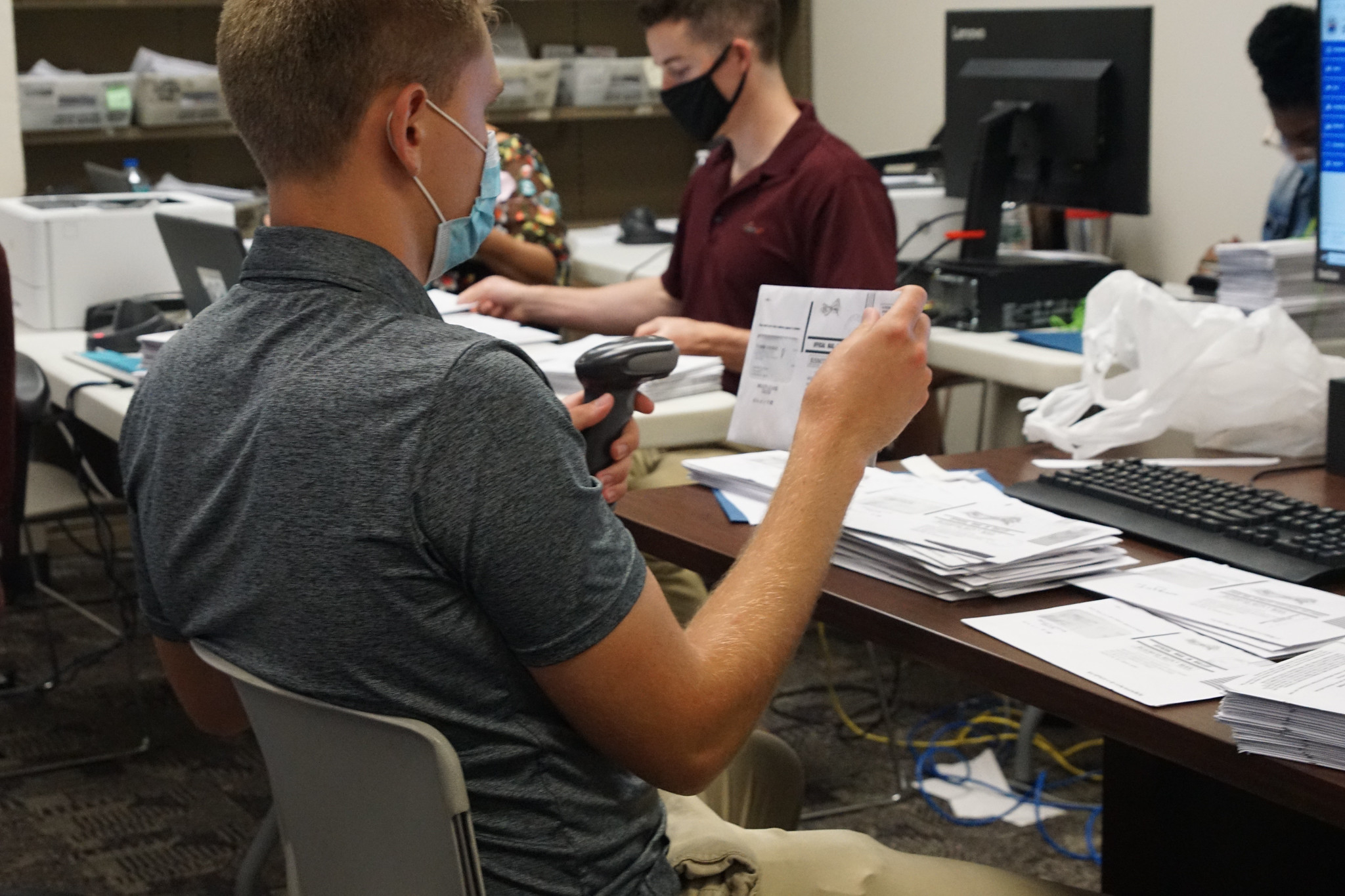 Like so many watching the U.S. election unfold, I feel trapped inside a Dickensian novel.

Despite living in the information age, where technology and big data are pervasive, this election is a reminder of how much our world still operates on faith.

Readers only have confidence in journalism if they trust in reporters. Dollars only have value because we believe in their buying power; no currency in the world today is on the gold standard. Democracies only function when citizens believe elections are fair.

One vulnerable spot in voters’ opinion of the U.S. election will be mail-in ballots. The pandemic may double the number of mailed ballots to 80 million, according to estimates by the New York Times. Rules for mail-ins are locally controlled and vary from one state to another. Ten states are automatically sending all voters mail-in ballots; other states are restricting who can use them. In Alabama, Alaska and Wisconsin, signatures on mailed ballots must be witnessed. In Pennsylvania, voters must use a special “secrecy envelope.”

It doesn’t matter if mail-in ballots have worked well in past elections, the pandemic is a game-changer and there are valid questions to be asked. Ensuring millions of first-time users understand how to vote is a challenge, and how spoiled ballots are determined always matters. It’s unknown if voter turnout will be lower in some states where mail-ins were not widely offered. There have been court cases over the differing deadlines for states to accept ballots, and questions over whether the U.S. Postal Service can handle the surge.

In the best of times, it is possible to handle these allowances in the voting system smoothly, with less partisanship, more careful planning. It’s all eminently doable when voters have faith in their leaders and the electoral process.

But these are not the best of times; these are the worst of times. To paraphrase the great author Charles Dickens himself: This is the age of foolishness; the epoch of belief and incredulity.

U.S. President Donald Trump has been sowing mistrust in voting, without any evidence, since before 2016. Although his claims were unsupported, then and now, they have wide appeal.

American sociologist Jack Goldstone sees a pattern as countries destabilize. He says there are three signs to watch for: financial strain that prevents governments from meeting people’s needs, a political elite that has become polarized to the point they can’t work together to problem-solve, and a population that is angry or anxious enough to accept even the wildest of ideas. Goldstone wrote that paper 30 years ago, examining historic revolutions in France and Britain.

Those signs are now evident in the modern U.S., says Peter Turchin, a Russian-American scientist specializing in cultural evolution and mathematical modelling. Ten years ago he forecasted trouble, citing the growing gap between rich and poor, a failing education system and exploding public debt. The U.S. has been financially struggling to hold a grip on first-world privileges for some time.

"Readers only have confidence in journalism if they trust in reporters. Dollars only have value because we believe in their buying power... Democracies only function when citizens believe elections are fair," writes Karyn Pugliese. #Election2020

Signs of polarization in public health measures and human rights matters made 2020 an unforgettable year. An angry red bubble of alt-right partisan media such as Breitbart and InfoWars has fuelled hatred and conspiracy theories. And there is ... well, whatever the fuck QAnon is supposed to be. An angry, anxious public willing to follow wild ideas is the best explanation of the Trump presidency I’ve heard so far.

Mail-in ballots are a weak spot, a raw nerve Trump seems happy to rub. He was already equating mail-in ballots with fraud, and then he received a gift: nine “improperly opened” election ballots in Luzerne County, Penn., seven of which were reportedly cast to re-elect Trump. It doesn’t matter that seven ballots are highly unlikely to impact an election. What matters is the current climate in the U.S. allows small errors to grow into sizable conspiracy theories.

Democrats have conspiracy theories, too. Recently, there have been whispers Trump will try to manipulate the Electoral College. Americans do not directly vote for the president. Instead, Electoral College electors vote for whichever candidate receives a majority of support in their state.

For the most part, this works on the honour system. So-called “faithless electors” who go rogue are rare, but this did not stop presidential candidate Joe Biden from lashing back, stating that Trump might try to “steal” the election. It seems Biden can dog-whistle, too.

I’m not suggesting any of these tactics will help one side or the other win. I am suggesting it barely matters who triumphs. This election is not about Trump or Biden. It is a vote about faith in the system, and I think the system is losing. When voters finally see the election results, what they believe in their hearts and minds about how the election happened will be more important than who was elected.

A majority win by one candidate or the other will be interpreted as voter fraud by those who wish to believe so. A narrow win will stir up legitimate questions about human error and spoiled ballots, then dissolve into nuttier theories hatched under tinfoil hats to be posted on social media. Should Biden win, there will be 70 days for all of this to fester under a bitter Trump until inauguration day.

Expect a winter of despair.