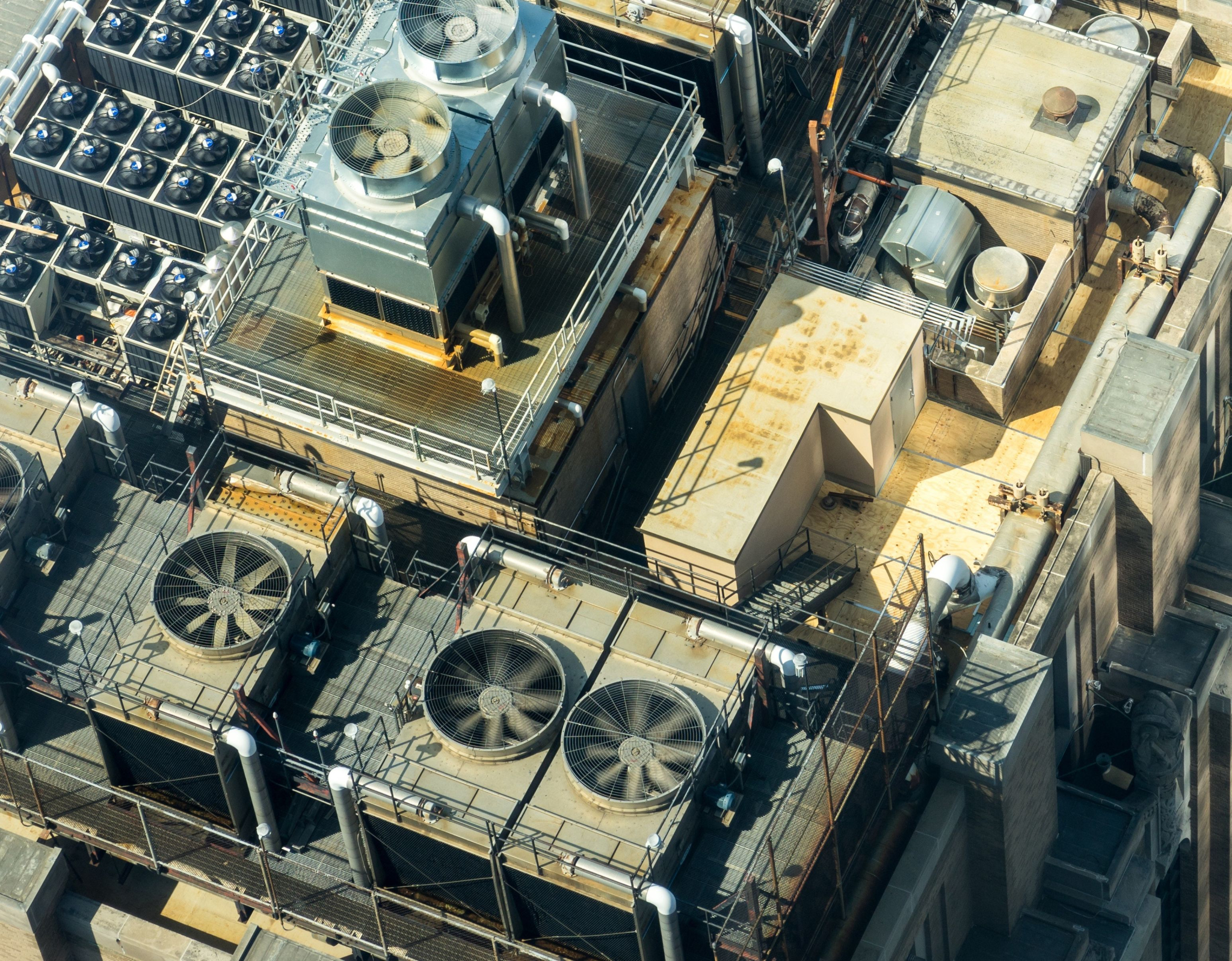 Canada’s building code development system is under scrutiny, with some analysts skeptical it can produce the high standards necessary to ensure construction that’s ready for the climate crisis.

The National Research Council (NRC), which established an independent commission to oversee the national building code development process, says that system operates in an “impartial, consensus, and evidence-based manner” and “considers broad stakeholder input,” according to spokesman Nic Defalco.

This consensus-based process means the hundreds of people involved in developing new building codes — from regulators to engineers, architects, industry associations, provinces, territories and others — must come to an agreement in order to move forward.

How quickly they do so matters, with the federal government promising to build a lot of infrastructure in the coming years, and the Paris Agreement’s 2030 climate target drawing ever closer.

In Canada, about 15 per cent of greenhouse gas emissions come from buildings and their electricity use, and scientists say buildings are a key driver of global temperature increases.

Canada’s National Observer reported this week on a study showing that the energy components of the latest codes, which the NRC says are currently under review by the commission, could allow for designs that are not as energy-efficient as they could be.

The commission's 2016 policies and procedures handbook defines a consensus as "substantial agreement of members" and the "resolution of all significant concerns and technical disagreements," but "not necessarily unanimity."

The researchers from Carleton University’s Efficiency Canada found that the consensus model used during the development process was “ill-suited” for adopting building codes “aimed at pulling the country towards leading-edge construction practices.”

“The stringency of the model codes can be reduced if practices are unacceptable to the provinces and territories, and/or stakeholders in the buildings sector,” they wrote.

The system that develops Canada’s building codes is under scrutiny, with some analysts skeptical it can produce the high standards necessary to ensure construction that’s ready for the climate crisis. #cdnpoli

Bernhardt has written on the "divergence" he sees between Canada's climate targets and the country's building codes and regulations. The problem doesn't rest with the consensus-based model, he says.

“It’s having the system set up so that it can deliver the outcomes that the world needs,” he said. “We simply haven’t set a system up in that way.”

Defalco said the federal government, as well as the provinces and territories, is already “working towards a more agile, responsive and inclusive governance model” for the codes development system under the Canadian Free Trade Agreement. He said energy efficiency was a “priority” for the latest codes.

The government has also committed to investing in energy-efficient retrofits, noted John Power, spokesman for Innovation, Science and Industry Minister Navdeep Bains, the minister responsible for the NRC.

Bernhardt and the Efficiency Canada report are both calling for a “champion” in the federal government who would be given the clear authority to direct the code development process toward Canada's “net-zero energy ready” goal.

Buildings that are net-zero produce as much energy as they use from renewable sources, such as solar panels. For a building to be “net-zero energy ready” it must be built in such a way that it has the ability to operate at net-zero if renewables are installed.

The researchers also said core elements of net-zero readiness involves the use of "improved air sealing," as well as "increased insulation levels, and high-performance windows and doors."

Instead, lead author Kevin Lockhart, the head of efficient buildings for the university group, and policy director Brendan Haley found that while a mandatory requirement for air-tightness testing was initially introduced for large buildings during the code development process — it was ditched later on.

One reason cited for dropping the requirement was that there is not enough capacity for carrying out this kind of testing in rural and remote areas. But ditching mandatory air-tightness testing would ironically result in the sector not building up the capacity to do these kinds of tests as much as it would have if it was mandated, said the researchers.

That is what happened with British Columbia’s Energy Step Code, they said. B.C.’s code included air leak testing when it was first introduced, and as a result, there was more testing across the province.

Another area of tension was whether the building codes should mandate specific energy consumption targets. This kind of measuring tool provides a standard, “straightforward comparison between buildings,” they said.

Instead, the codes went with another energy performance measuring tool that they said can favour complex, expensive buildings.

So then while things are

So then while things are being revised, let's not lose sight of the fact that the entire purpose of the exercise is to make the earth eventually suitable again for human habitation. Air-tight buildings are not suitable for human habitation, absent considerable air cleaning/filtration, as long as we are using toxic products for household cleaning, laundry, personal care, cosmetics, furnishings, fabric treatments, smoking, etc. That's part of why indoor AQ gets worse and worse over time.
But the elephant in the room is the toxic off-gassing of many common building, finishing products, many of them known carcinogens, among other nasty things.
So I vote to have included in the lot experts in chemical toxicity and the advisability of frequent air exchanges ... not to mention cleaning up building products at source.
It seems that several times a week, there's yet another study about contaminants in indoor air coming from the buildings themselves increasing rates of various cancers. And other things.
If it's to be done, let it be done right!!!!
(The body could ask the CMHC for its studies on the matter, produced many years ago, and just update them.)
In addition, it seems to me we are now building to specs allowing accommodation for various disabilities: mobility, eyesight, hearing ... but despite that the Human Rights Commissions of Canada, Ontario, and doubtless other provinces and/or territories as well over a decade ago determined Multiple Chemical Sensitivities to be a disability for which accommodations must be made. But there seems to be little public awareness of that fact, or even amongst professionals any understanding of how pervasive and extensive is the range of "every day toxic substances" we condone in our air, homes, consumer products, drinking water, food, and the land itself.
Part of how we got into the mess we're in with respect to climate change is that there was no heed paid to the toxicity of products and processes, even when it was known.
Time for government to put its big boy pants on, and behave as helmsmen, instead of lackeys to industries, beholden to their election contributions and the prospsect of plum positions once out of office.