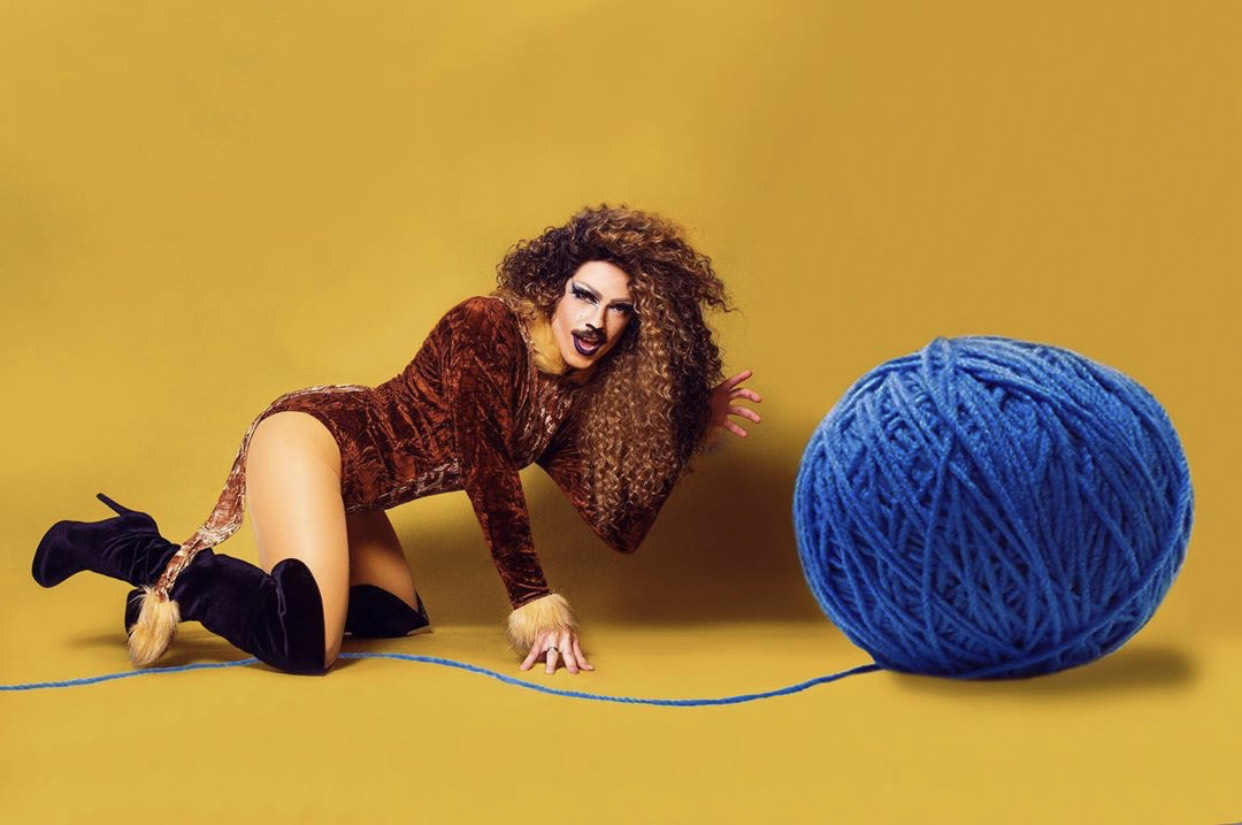 Josh Ricci, a.k.a. Diana Sauss, has performed drag virtually since COVID-19 hit but is again out of his main job at a restaurant due to pandemic restrictions. Photo by Quinton Cruikshanks
Previous story
Next story

Josh Ricci had worked at the same Italian restaurant in downtown Toronto for almost four and a half years when, in March, COVID-19 put him out of a job — the first time.

He was called back for a few months, only to be laid off again last week, just shy of his five-year work anniversary.

His employers at Trattoria Mercatto, a self-described “unexpected haven” of sit-down dining in the Eaton Centre mall, offered their long-standing employee his job back in mid-July.

The restaurant, with a patio that is a leisurely walk from city hall in one direction and Yonge-Dundas Square in the other, has told Ricci they’ll be in touch as soon as they can serve customers again.

But for now, Ricci must instead work out how to apply for one of the recent replacements for the Canada Emergency Response Benefit (CERB) and scrape together other employment because the restaurant, like thousands of others in Toronto, next-door Peel Region and Ottawa, has been shuttered again.

Ricci faces a predicament shared by many young people, who are particularly hard hit by the pandemic’s economic after-effects because they play an oversized role in service industries: a precarious and ad hoc supply of income.

And it’s one he does not feel is going to get settled any time soon.

“Not knowing what I'll be doing for work in the next year is a really hard pill to swallow,” he said.

How adept young people get at navigating their entry into the workforce during the pandemic will have big economic repercussions, with data from the 2008 recession showing that lost economic opportunities for recent graduates stunted their earnings for a decade.

Josh Ricci lost his long-term job at a downtown Toronto restaurant last week, for a second time this year, and is now relying more heavily on virtual work as his alter ego, drag performer @dianasauss.

“I do drag on the side as well, so that’s something I’ve been doing in the interim,” said Ricci, adding that “even that was lost at the beginning of everything in terms of gigs and performances and shows.”

But while he has made some money since then from virtual shows, Ricci this week accepted a job at a grocery store “just to make sure that at least for the next month I’ll have a paycheque on top of whatever I get from the government.”

“The precarious nature of the whole job situation ... I felt like I had no choice but to get a different job in something that I don't really care much about but that I know at least is essential and I won't be laid off,” said Ricci, who completed a liberal arts degree focused on cultural studies and queer theory.

Because he was let go so quickly the first time around, Ricci had applied for employment insurance before Ottawa pulled together the CERB, a $500-a-week payment for those who lost their livelihoods because of the public health measures the pandemic demanded.

He was also among the first to return to work in the summer, as the provincial government allowed restaurants to expand from takeout and delivery to outdoor dining and then restricted indoor service, before last month tightening the rules again as COVID-19 cases kept climbing.

Then, on Friday last week, Premier Doug Ford gave in to mounting calls for action and ordered no more indoor food service in Toronto and other hot spots.

On the same day Ford was putting Ricci back out of work, monthly federal jobs data showed that Canadian youth employment in September was still 10 per cent below where it was in February.

While recent developments have added Ricci and potentially many more young people to the ranks of Canada’s unemployed, the young graduate said the pandemic was just the most recent and obvious example of young people being at the whim of outside forces.

“As young people, I think that's what we have to do,” he said. “We've always had to be flexible and adaptable and fit the mould of what other people put out there for us.”

It would make a lot of sense

It would make a lot of sense to implement a universal basic income at this time. How long can our government continue to ignore the need?

Our youth are incredibly

Our youth are incredibly creative and flexible. They do not have the opportunities that we (the baby boomers) have had. Now with the pandemic running roughshod over their already precarious lives we need to have a permanent universal living income.
During this pandemic the great divide between the rich and poor has increased. The rich need to pay more tax.